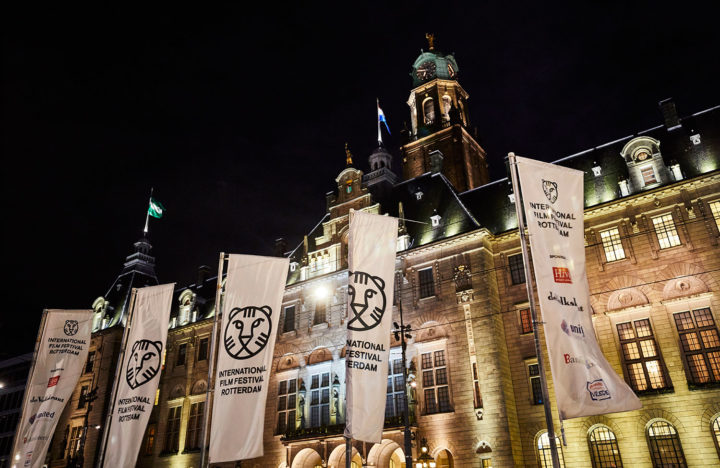 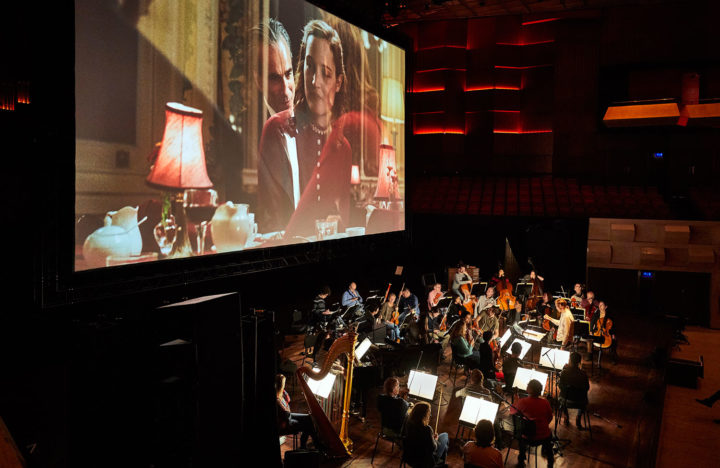 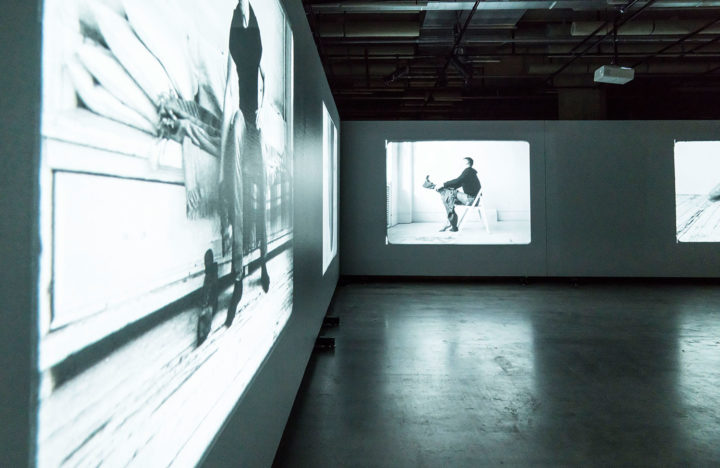 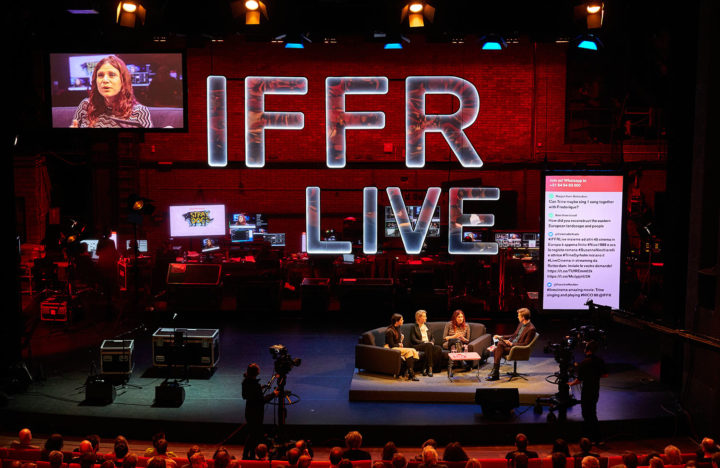 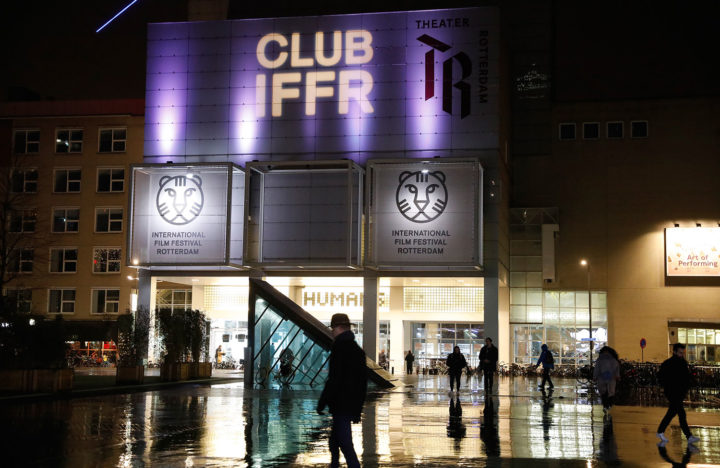 The past decade has seen a significant rise in the appetite for artist films on the European film festival circuit. Exemplary of this trend is the International Film Festival Rotterdam (IFFR) in the Netherlands. Although some artists have been reluctant to screen their work in a cinema space, many now seek to let their audio-visual work live a life beyond the context of a traditional exhibition.

This is reaffirmed by past winners of the Tiger Award for Short Film, one of the cornerstones of the festival: Lawrence Abu Hamdan, Yto Barrada, Salla Tykkä, Erik van Lieshout, Duncan Campbell, and Mark Leckey. Leckey, who won the prize in 2016 with Dream English Kid 1964–1999 AD (2015), even went as far as to state that he felt like an intruder who stole the prize.

This year’s program also features many visual artists. One of the standout pieces from the competition, The Worldly Cave (2018) by Zhou Tao, was first presented as an installation at last year’s Venice Biennale. Monumental and otherworldly images of the Incheon Sea, the Balearic island of Menorca, and the Sonoran Desert are combined into a homogenous and disorienting dystopian landscape wherein human existence appears futile. The somber Painting with History in a Room Filled with People with Funny Names 4 (2018) by Korakrit Arunanondchai is built up around a mesmerizing performance by frequent collaborator Boychild and a loving portrait of his grandmother.

Both Diego Marcon’s Monelle (2018) and Katja Mater’s As Much Time as Space (2018) take a specific architectural site as a subject for visual research, albeit with very distinct approaches. Mater alternates images of her drawings with details of the renowned Theo van Doesburg studio house in Meudon shot on 16-mm film. By letting the print run through two projectors — both set up in a different way and with an eight-second interval — she creates a fascinating interplay between the past and the present; her drawings moving from one image to another as if entangled in an uneven dance. In staccato flashes, Macron illuminates eerie figures in the dark rooms of Giuseppe Terragni’s Casa del Fascio in Como — images that resonate with its burdened political history. By using contrasting technologies — 35mm and CGI animation — Macron represents two opposing attitudes in film: structural cinema and horror. The rigid formal structure of the film is undercut by the disquieting actions of the protagonists: a man jumping off a balcony, the fearful glance of a child looking into the lens.

IFFR also saw two radical approaches to the refugee crisis, both of which were previously displayed at Documenta 14. Artur Żmijewski’s provocative Glimpse (2018) shows the deplorable conditions refugees in Europe are forced to endure, and meanwhile questions the ambiguous position of artists who choose to tackle this subject. Żmijewski is also being honored with a focus program at the film festival, which includes a retrospective of his work to date, and a display of his latest video installation, Realism (2017). In View From Above (2018) by Hiwa K, a camera hovers over a scale model of a bombed-out postwar Kassel. A voice-over recounts an asylum seeker’s carefully constructed story, told in order to prove their origin from unsafe territories.

Photographer Tobias Zielony delivers a captivating work with Maskirovka (2018), the title stemming from a Russian term for “covert warfare.” Two disparate series of photographs, one depicting scenes from the Maidan uprising, the other portraying the Kyiv underground queer and techno scene, find their formal opposition in a flickering stop-motion animation.

With Comfort Stations (2018), Anja Dornieden and Juan David Gonzalez Monroy present a collection of found images and sounds accompanied by an instructional text. As in their previous work, they pair craftsman-like control over 16-mm film with contemporary sensibilities, questioning the authenticity of the image.

The festival also offers a wide array of master classes, artist talks, exhibitions, workshops, and panel discussions contextualizing the program. “After Uniqueness,” a panel discussion preluded by a keynote presentation by Erika Balsom, author of After Uniqueness: A History of Film and Video Art in Circulation (2017), resulted in an interesting debate on film distribution that juxtaposed reproducibility and authenticity, or, mundanely put, BitTorrent versus the edition. In her artist talk, Laure Prouvost inadvertently addresses the subject with a projection of OWT (2007), in which curator Michael Conner professes: How can any film be an artwork, and how can any film not be an artwork? (Which gets mis-subtitled in Prouvost’s idiosyncratic way as “How may feeling a cow can always be in? Why he never felt like that when he kissed Madonna, even at work?”) 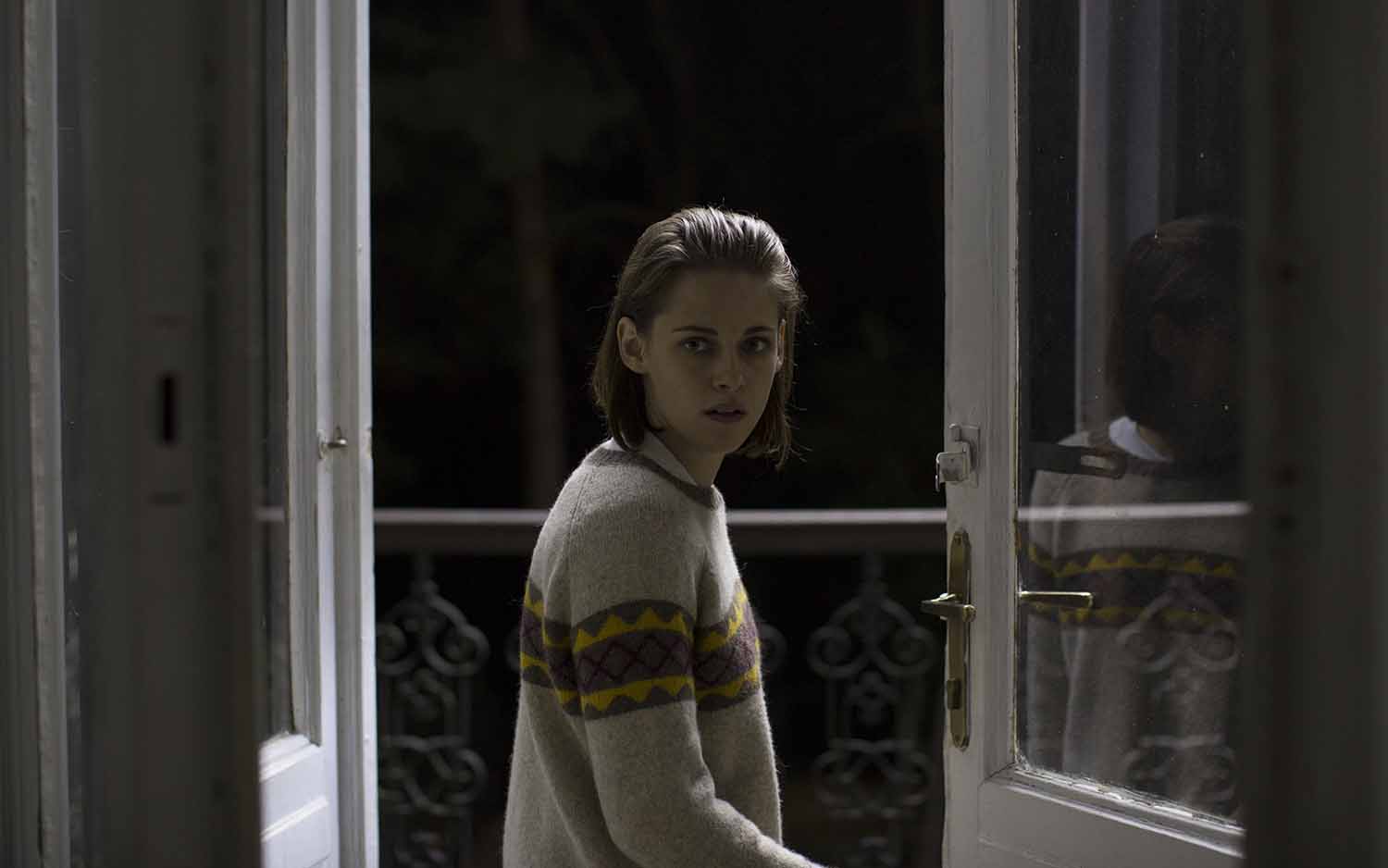 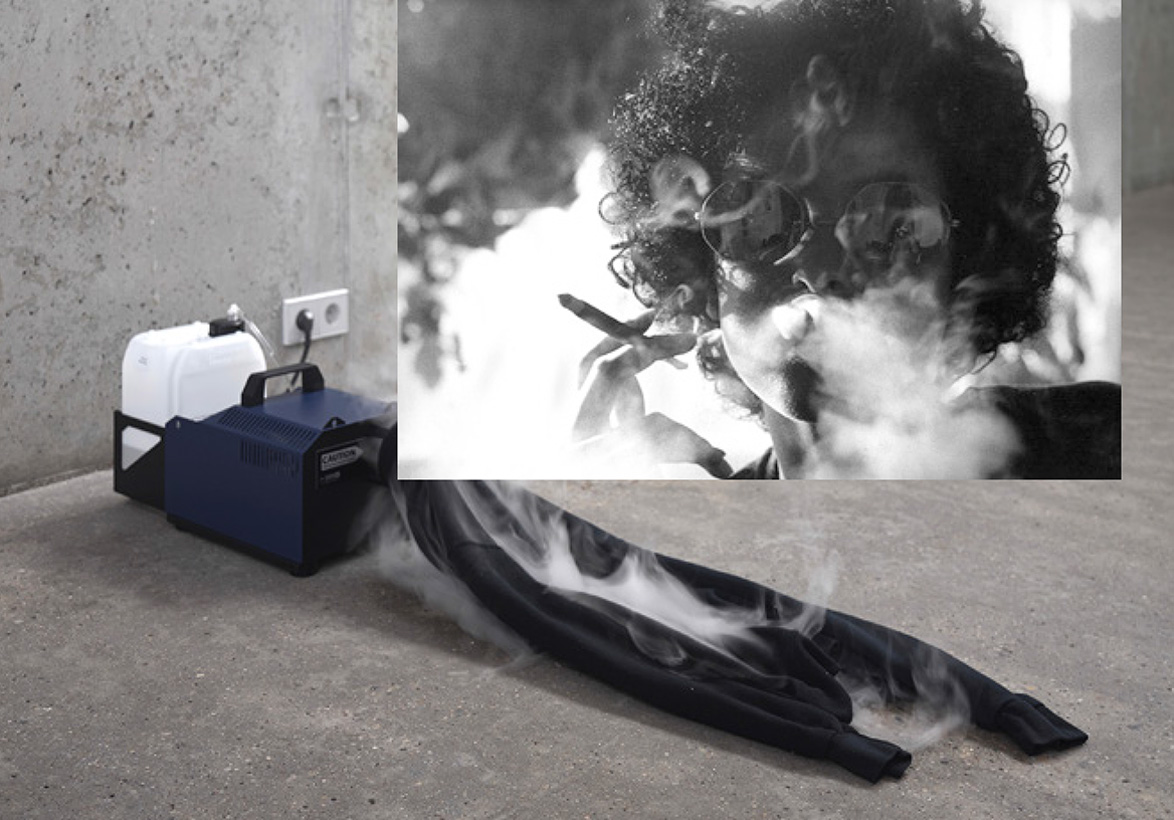 We are pleased to announce that the March – April issue of Flash Art – International Edition is out now.…