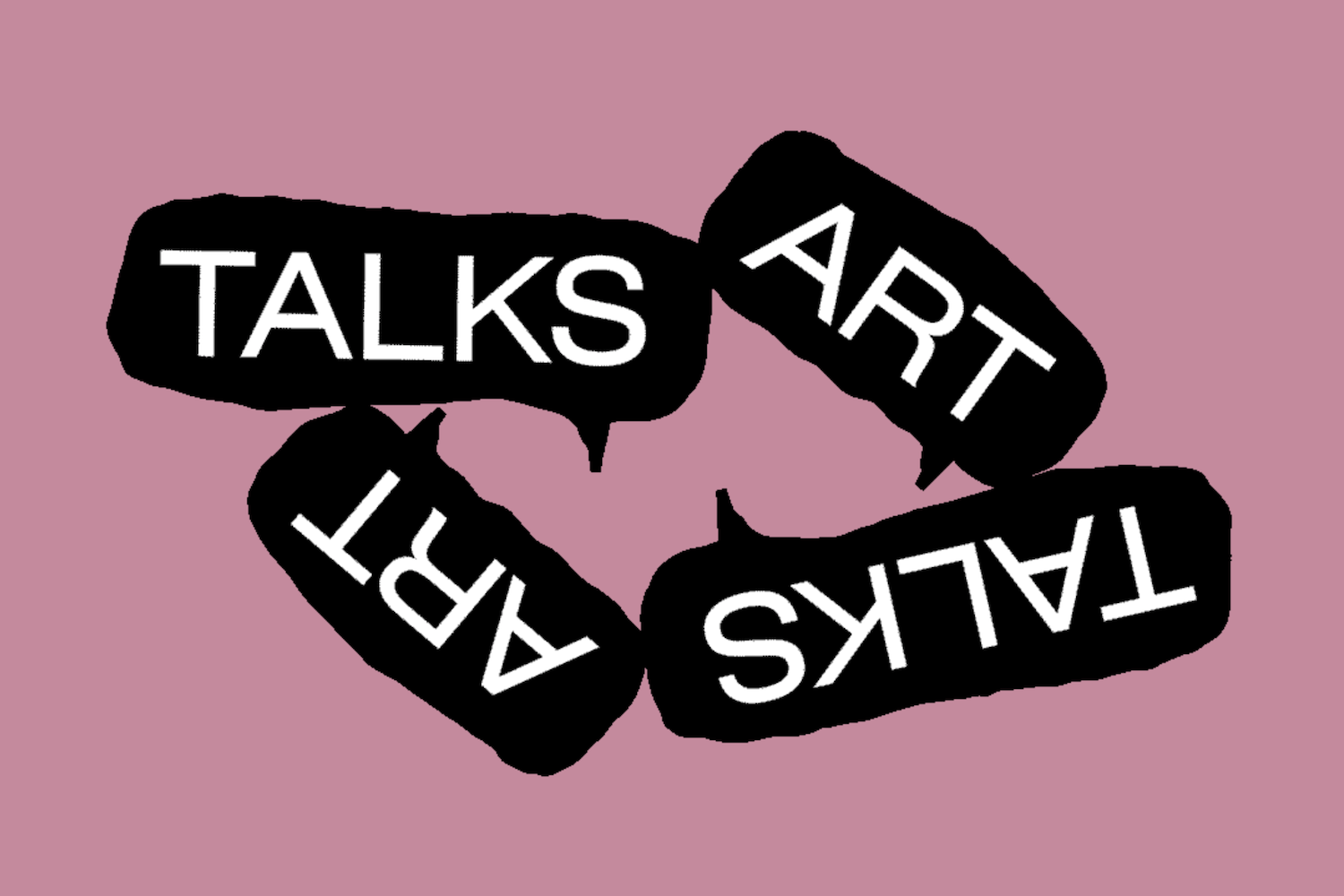 Normally every semester the Department of Fine Arts of the Zurich University of the Arts ZHdK presents a series of public talks with various guests from the contemporary art and culture sector. Due to the current situation, in addition to the Art Talks scheduled for this semester, unfortunately all planned excursions had to be cancelled too. In order to gain at least a small impression of the city and its art scene, six artists who are closely connected to the metropolis invite you to a studio visit via zoom.
In the week from May 4 – 8, Alex Bag, Judith Bernstein, Olaf Breuning, John Miller, Aura Rosenberg and Nora Turato will talk about the significance of the (art) metropolis New York, starting from their own practice. A city that stands like no other for upheaval, collapse, and new beginnings and that has been the center of modern and contemporary art since the end of World War II. Thousands of artists from all over the world are still attracted to this place. A fascination that is partly due to the unique density of top-class museums, stages and art academies, which are an expression of the city’s active cultural scene. On the other hand, it is also due to the myths that surround the metropolis and inspire artists to position themselves on the large and small platforms that the city offers

Once ushered into the dark chamber there is a flush of sound. For self-defense, “The Warplands” is an exhibition pared…