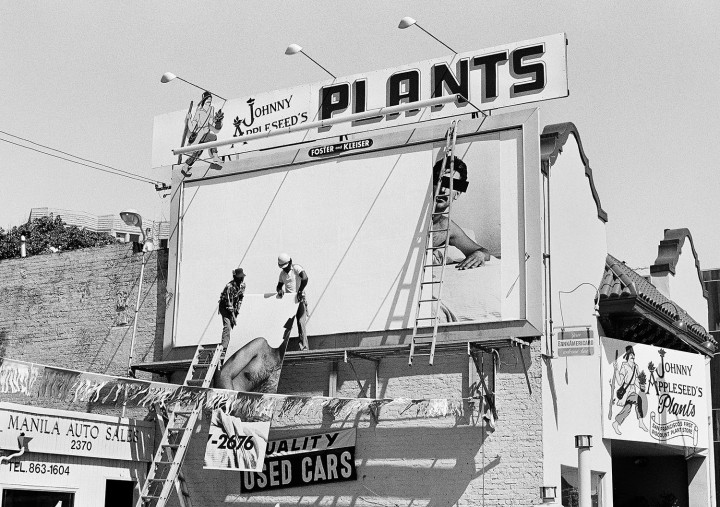 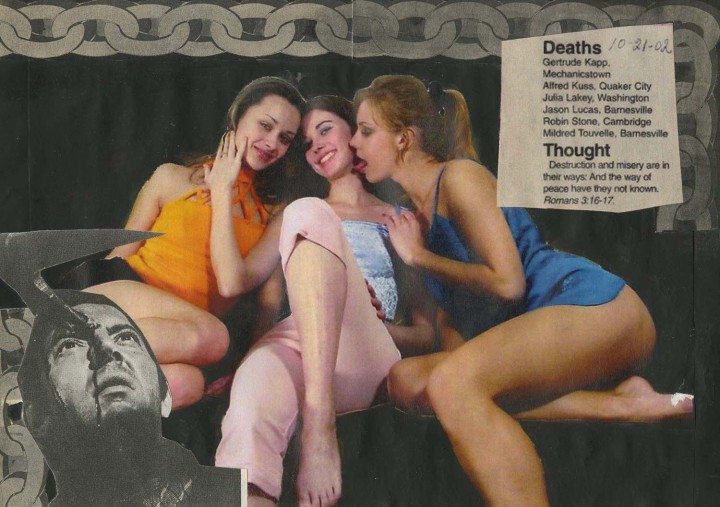 1
2
3
4
Darja Bajagić, “Destruction and misery are in their ways” (2015). Courtesy the Artist; Carlos/Ishikawa, London and New Galerie, Paris. 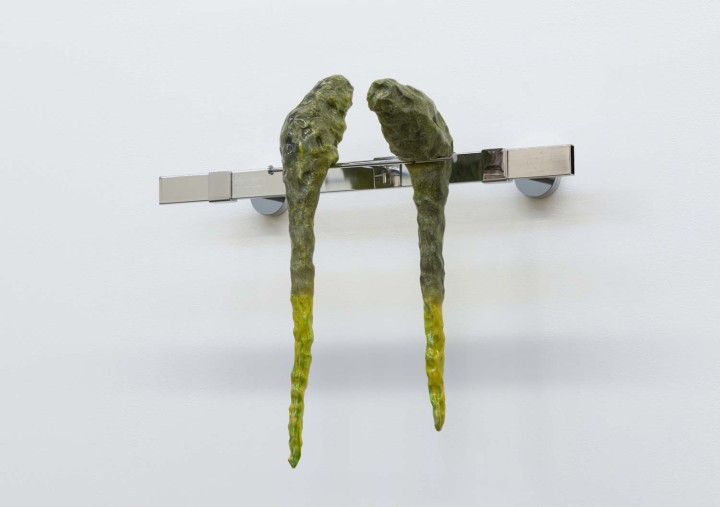 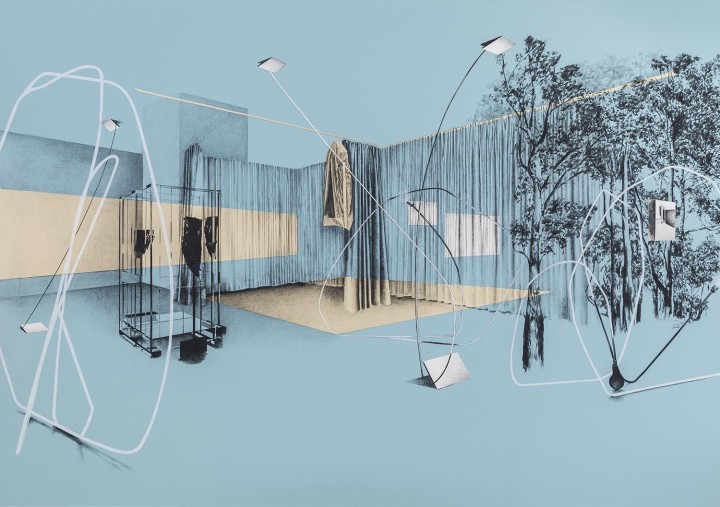 During the first weekend of March, Independent returns to New York City for its eighth consecutive year. The fair has become known in both its New York and Brussels locations as a kind of palate cleanser within the by-now highly formalized international art fair circuit: with a strong curatorial emphasis, and a policy of continuous rotation among galleries, Independent battles the fatigue of the fair experience by striving for “museum-quality” shows from all of its fifty-one participants.

Most if not all of the curatorial thinking behind the fair, which takes place over three floors of Spring Studios in SoHo, is thanks to Matthew Higgs, the YBA champion and current director of arts institution White Columns, who has served as curatorial advisor for the fair since its first edition. Several curatorial positions and strands will emerge from the 2017 selection of galleries and artworks, most notably an emphasis on solo exhibitions by women artists. These includes native New Yorker and Yale MFA Darja Bajagić, whose studies of sexualized digital image cultures will be shown by CARLOS/ISHIKAWA, and Italian artist Tatiana Trouvé, who will present architectural works with Galerie Perrotin.

Regardless of whether art fairs were ever a place to discuss politics, a number of booths will focus on artists, many of them women, queer or of color, who were prominent in the heated 1980s Reagan era — an offering that may resonate with our current political moment. Howardena Pindell, whose abstract paintings deal with issues of race, gender and representation, will show at Garth Greenan Gallery, while Pictures Generation artist Barbara Bloom’s seminal Travel Posters from 1981 will be on display at David Lewis.

Meanwhile, German artist Thomas Bayrle (who is currently the subject of a retrospective at the ICA Miami) will receive some long-due attention in New York. London gallery Project Native Informant will present new print editions of Hal Fischer’s seminal Gay Semiotics from the 1970s. In combination with site-specific art works by David Shrigley, Cory Arcangel and Melike Kara, it might all add up at Independent.