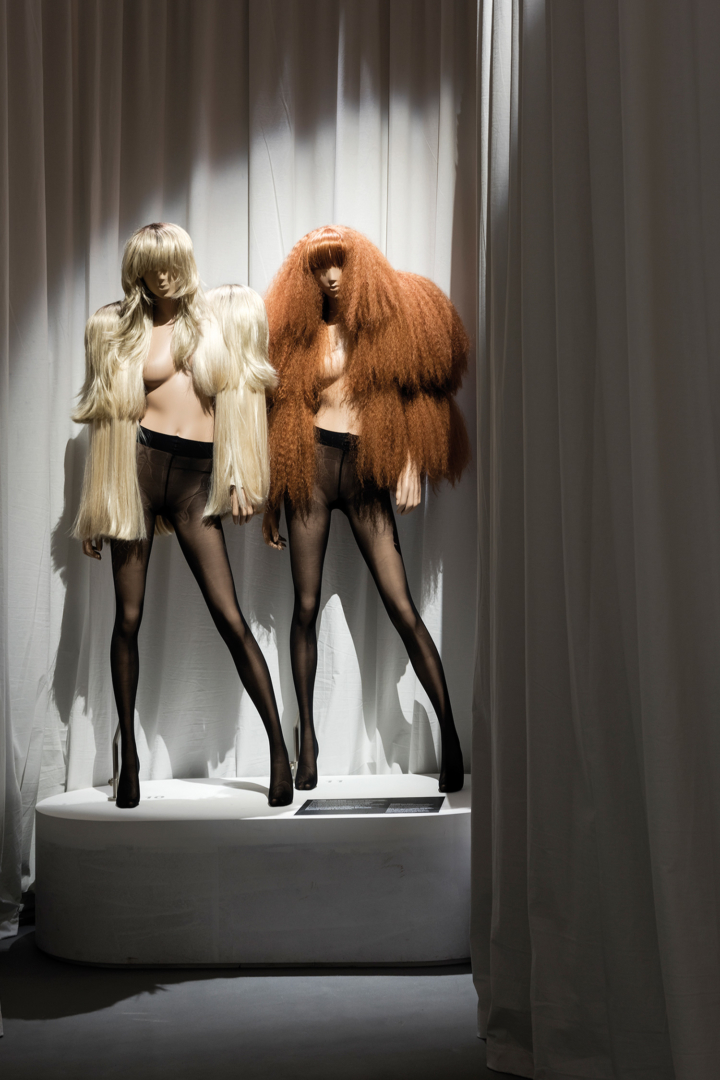 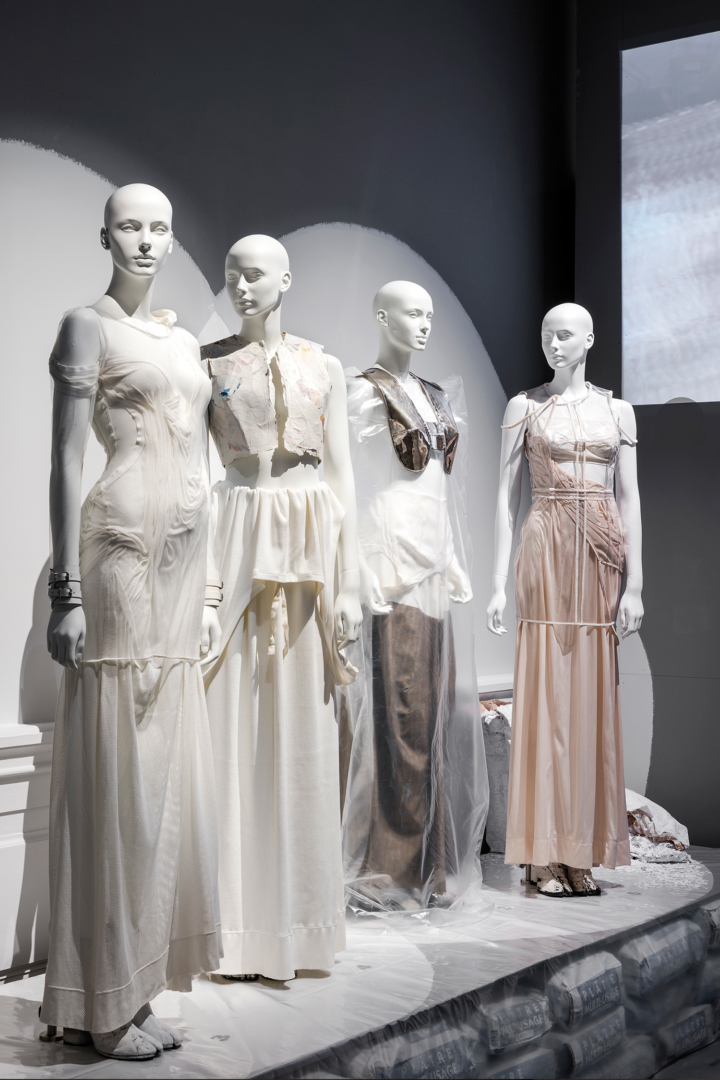 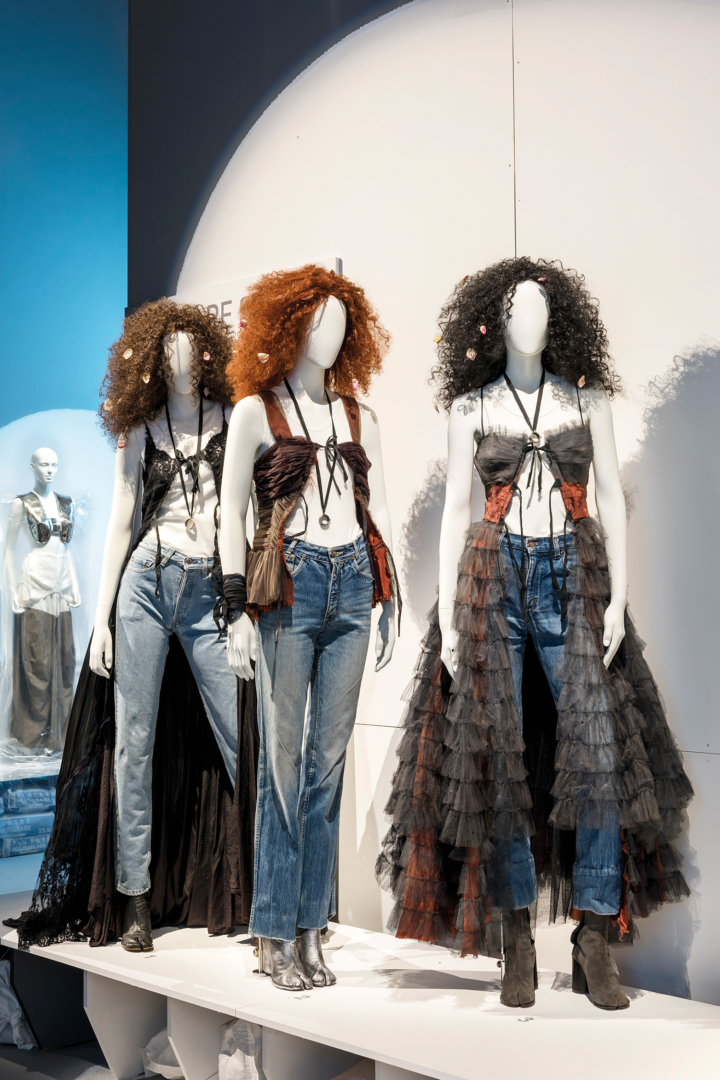 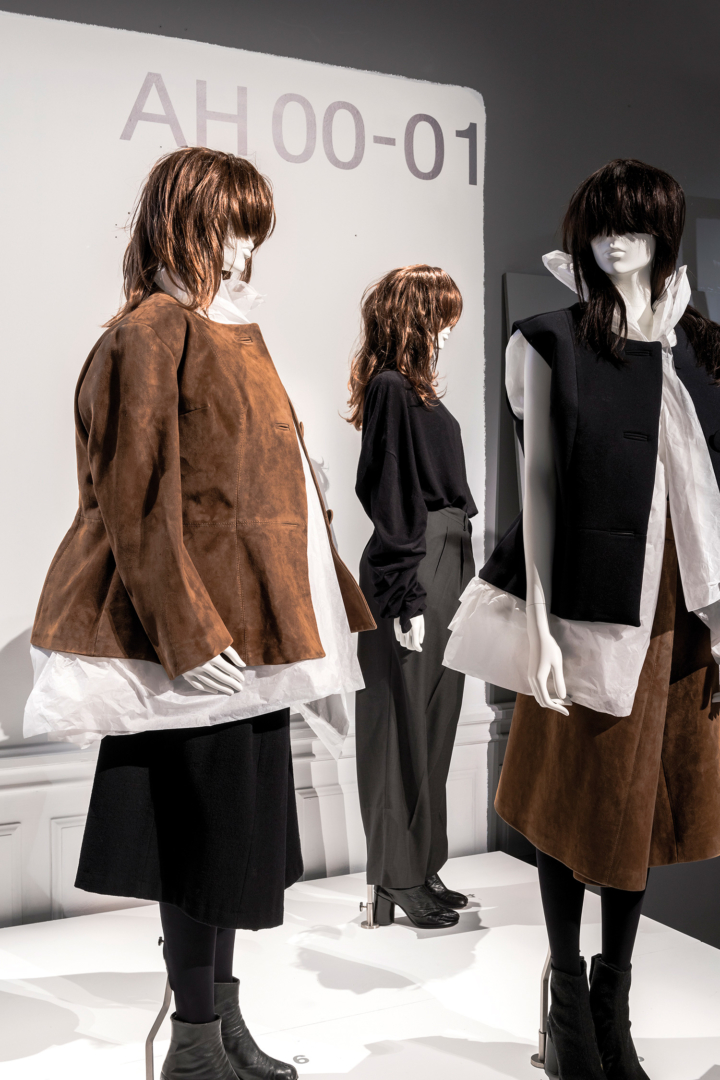 Maison Margiela’s much-needed retrospective provided a rare opportunity for the Musée de la Mode de la Ville de Paris to engage contemporary issues. The legacy of the designer reached the peak of its anabasis in 2018 by conquering the Mount Olympus of fashion conglomerates via its two most-discussed progenitures: Demna Gvasalia and Virgil Abloh. If almost any contemporary designer would claim a filiation with the Antwerpian seventh prodigy, both of them have manifested a remarkable deference toward the latter by bringing its deconstructivist endeavor to the pinnacle of corporate culture. Gvasalia’s capitalist realism, which found its most brutal expression in the Kering sweatshirt, and Abloh’s quotation system, each in its own way compliments Margiela’s discursive virtuosity — a virtuosity that coagulated into a strategic irony, both aesthetic and economic, in the context of the current identity crisis of luxury industries.

Artistically supervised by Martin Margiela, the exhibition’s historic component was well conceived, though a rather platonic exercise intellectually. Unfortunately, the scenography did not help. Mimicking the atmosphere of a construction site in homage to the designer’s methodology — and in acknowledgment of the ongoing renovation of the museum itself — the setting over-fetishized his formal palette. Could this deception be grounded in the incommunicability of the hic et nunc of a Maison Martin Margiela presentation? Partly yes. Obvious at every stage of the exhibition was the carefully designed oeuvre that constituted each of his fashion shows. In the context of an industry paralyzed between the fear of falling into the ennui of seasonal routine and an allergy to risk, Margiela’s happenings were vital injections into an exhausted system. From his invitations that hijacked the communicational ecosystem of the 1990s to the localization of shows that explored the Parisian suburban typologies of parking, metro stations, and Père Lachaise cemetery, he used fashion week in order to pastiche the social mirage produced by the industry: a mise-en-scène that did not seek to alter the core logic of fashion but instead wished to refine its foundational dogmas, which were still articulated around the concepts of style, uniqueness, and authenticity.

Taken as a comprehensive liturgy of the designer’s major achievements, “MARGIELA / GALLIERA, 1989–2009” succeeded in recapitulating the main chapters of the Parisian house that he co-founded with Jenny Meirens. Nevertheless, whether on a curatorial or academic level, this retrospective appears to take blame regarding its position within contemporary fashion discourses. This is even more surprising considering that only a handful of designers have mastered exhibition making as he has. His mid-career survey titled “9/4/1615” at the Museum Boijmans Van Beuningen in 1997 is a telling example. Seventeen looks extracted from his seventeen collections were replicated and left rotting outside the glass bay facing the garden of the museum. Prior to their exposure, a biologist injected different types of bacteria into the garments. Commenting on the revulsion of an industry toward the idea of putrefaction and abjection through a totemic metastatic production seemed indeed more radical.

by Pierre-Alexandre Mateos and Charles Teyssou

Richard Serra has been selected for the next commission at the Parisian Grand Palais. The project is part of a…