For his latest curatorial undertaking, Luc Tuymans created a fraught pairing of baroque masterpieces and contemporary works for a multitemporal experiment with our selective memory. In “Sanguine/Bloedrood,” reverence for idealized history turns grotesque. Tuymans’s curating, like his painting, is political without nationalism or activism.

Ironically, the show was conceived as part of the “Antwerp Baroque 2018. Rubens Inspires” festival celebrating Belgium’s past and its most famous classical painter, a vision that the curator exploded. The new and old works push and pull each other; the contemporary succumbs to baroque exaggeration, suggesting civilization may not be so different now, or at least that our desires and fetishes are basically the same.

Edward Kienholz’s Five Car Stud (1969–72) is the uncomfortable anchor of the exhibition, which is full of martyrdom and, as the title suggests, blood. The work is so painful that it was hidden away for almost four decades, until finally reemerging at the Fondazione Prada in Milan, where the exhibition will move next. Five Car Stud portrays the grizzly scene of an African American man being castrated by a group of masked white men illuminated by headlights. It is reminiscent of a composition by Peter Paul Rubens or Caravaggio, several of which hang in the exhibition, except for its all-too-real connection to the ongoing hangover of slavery. The work by Kienholz exemplifies why the show is so relevant — reality and fiction are collapsed into each other.

Since the early seventeenth-century baroque, our tools have become unbelievably more advanced, capable of the most awesome creation and destruction; but contemporary works by Pierre Huyghe, Berlinde De Bruyckere, Marlene Dumas, and Jukka Korkeila, among others, suggest that maybe our ethos remains relatively under-evolved compared to our technology. Tuymans posits our self-destruction as the ultimate baroque act; our propensity for drama has only grown.

“Sanguine/Bloedrood” is brimming with dissonance — incredible beauty and terrible violence, darkness and light — and it offers a progressive exhibition model, which inevitably encompasses this moment in time within a larger view of human history. 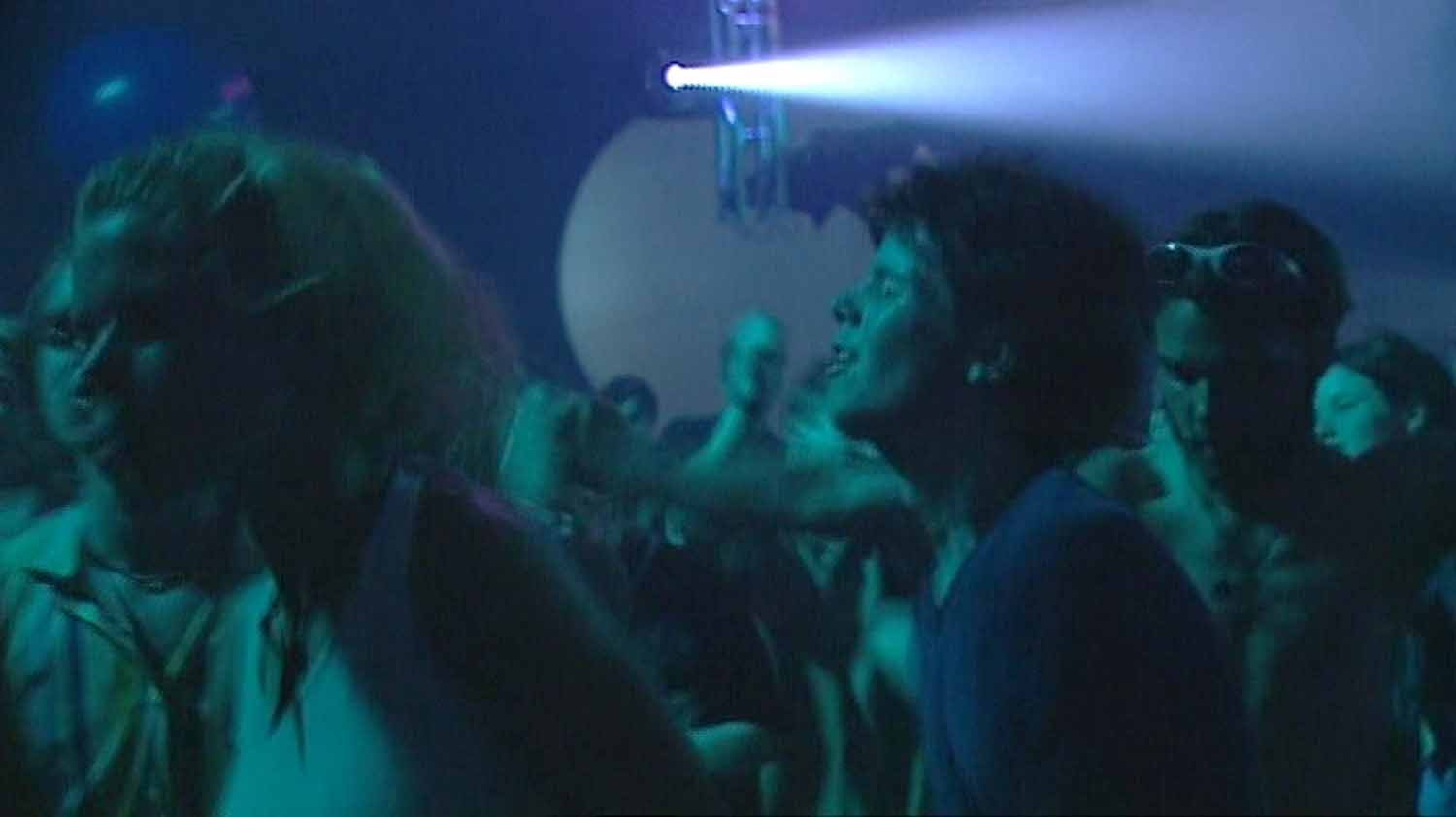 “Energy Flash,” the first museum show dedicated to rave culture, has an ambitious scope. It intends to consider the “social,…

Brussels-based artist Sven Augustijnen was announced as the winner of the Evens Art Prize 2011. Sponsored by the Evens Foundation,…