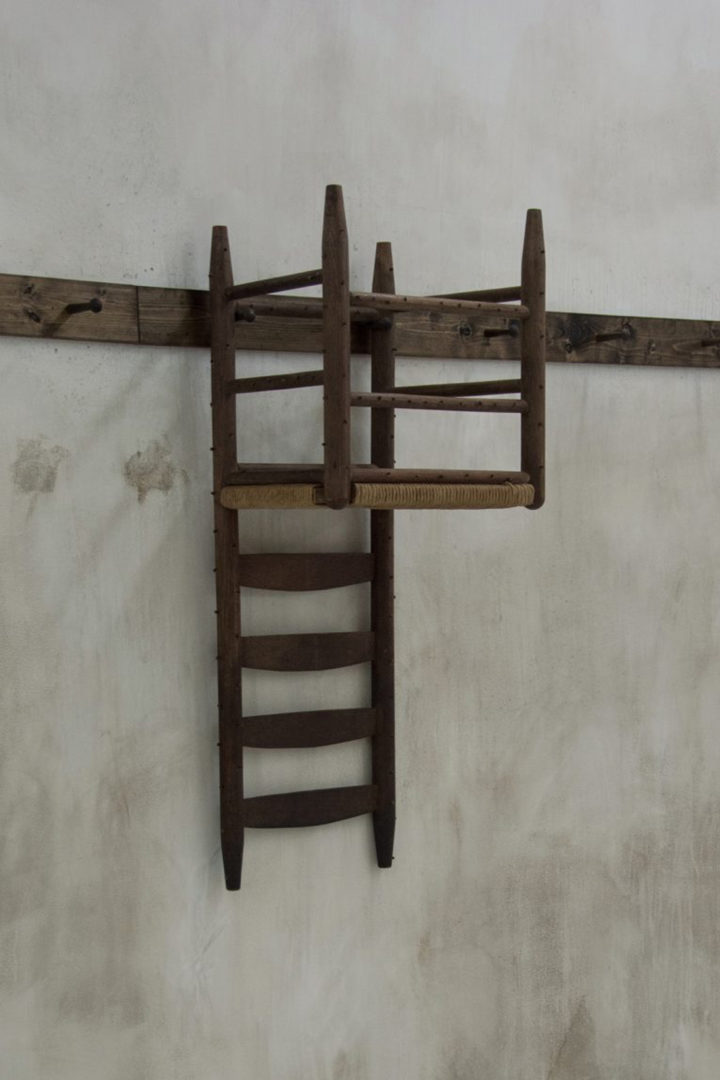 1
2
3
4
Sydney Shen, Untitled, on view at Springsteen gallery. Courtesy of the artist and Springsteen, Baltimore. 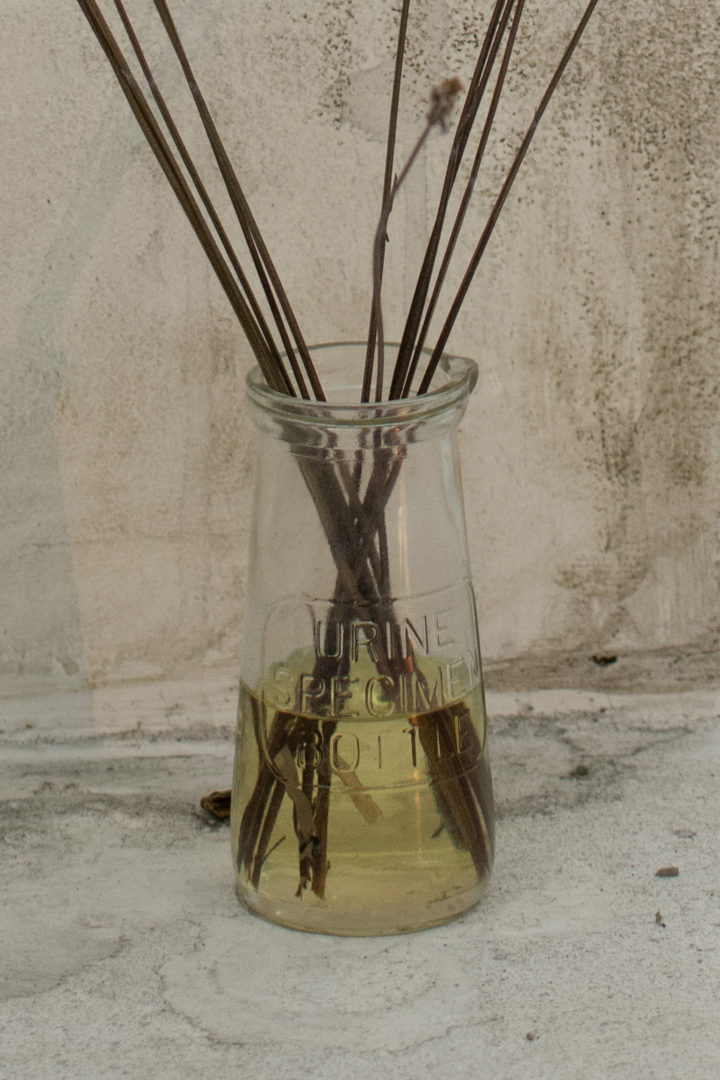 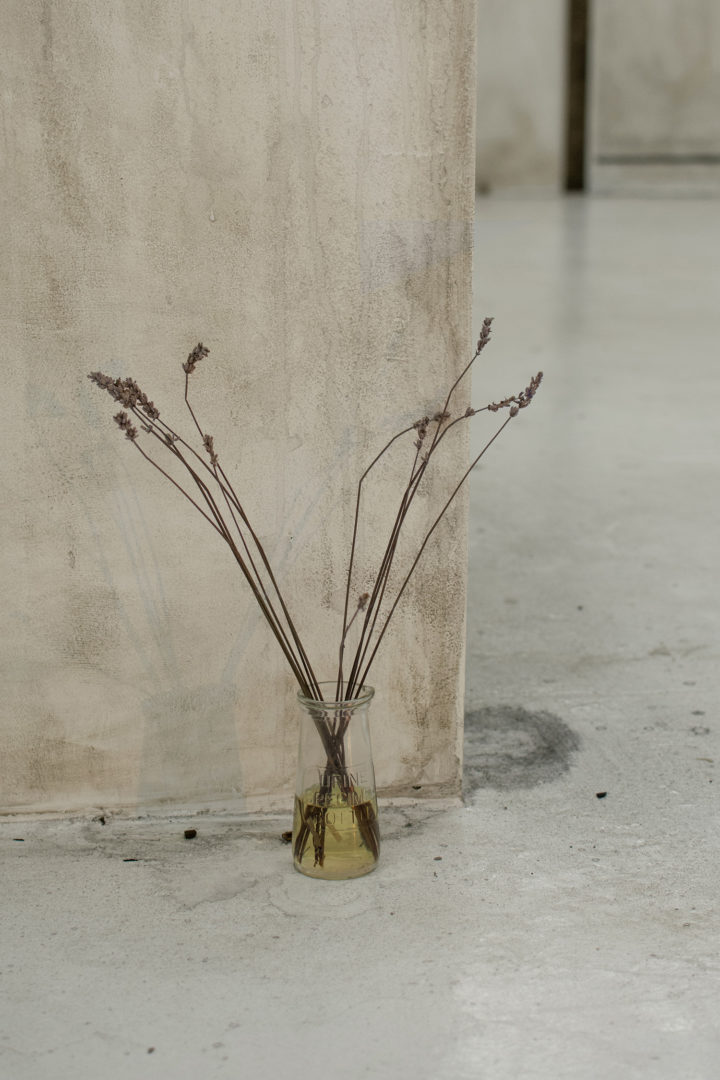 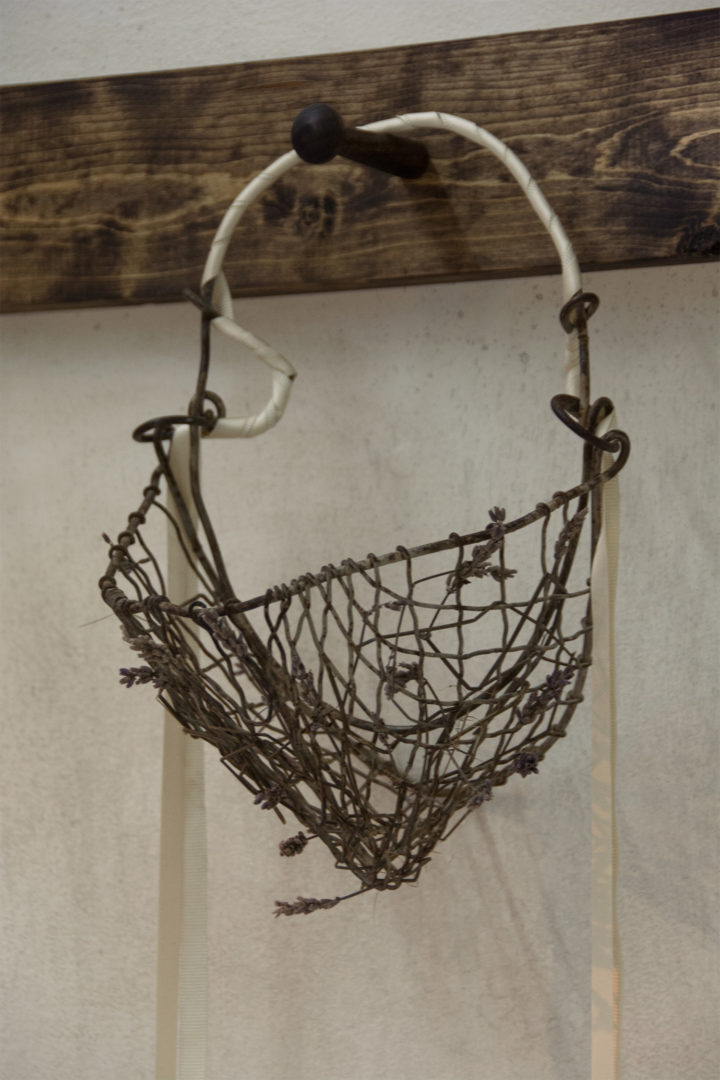 1
2
3
4
Sydney Shen, Muzzle, on view at Springsteen gallery. Courtesy of the artist and Springsteen, Baltimore.

Keith J. Varadi: Our society has continuously been plagued in some way or another. With “Four Thieves Vinegar,” your exhibition at Springsteen (Baltimore), you used the bubonic plague as a metaphorical and inspirational framework to deal with current and future sociopolitical and psychological issues. It’s a sepia-stained mindfuck with some stark religious tonalities. How is the plague relevant today?

Sydney Shen: “Four thieves vinegar” is the name of a prophylactic against the bubonic plague, fabled to have been developed by corpse robbers during a major outbreak of the disease in sixteenth-century France to protect from infection by the corpses they plundered. The simply prepared recipe of common herbs and household vinegar proved to be effective against the deadliest of pestilences, giving it a storied status.

The sculptures in the show are interpretations of folk plague remedies. In the show, there were four each of most of the “healing” sculptures, suggesting that they were for potential use by the titular quartet of thieves. The sculptures were hung on and around a Shaker-style peg rail that girdled the perimeter of the room, suggesting an agrarian, technology-averse setting that exists outside of contemporary society, while also unifying the various other anachronistic elements. Time is irrelevant, as this is about end-times — the end of time.

KJV: A wide variety of materials were utilized throughout the exhibition. How did they factor into the holistic content and context of the show, stylistically and substantively?

SS: I have been preoccupied with Italian Renaissance composer Carlo Gesualdo for some time now. He is an exemplary villain, known as much for brutally murdering his wife and lover as he is for his visionary music. He was a man whose inner demons were so strong that the only way to quell his bouts of madness was to have servants beat the frenzied thoughts and emotions out of him. As quoted in my press release, one account surmised that these beatings were actually a form of physical therapy helping to relieve his chronic constipation.

Scent was a major part of the show and it was used to create sensory dissonance. It was in part a response to the unusual and dramatic melodic dissonance that characterizes Gesualdo’s compositions. The language of music is often used to approximate scent, so perhaps I was inverting this process. The manhole hooks and other items all bore fragrance in some way. For example, the hooks were coated with a solid perfume carrying the fragrance of clove, causing a tool once used to reveal a putrid underworld to smell like Christmas.

This sense of dissonance, and my idiotic propensity for potty humor, was further carried out with the “oil and vinegar” scent diffuser set. I wanted to cross-contaminate and entangle sensory expectations, so I made two distinct scent diffusers out of vessels formerly used to contain urine. I suppose the oil and vinegar bases for these two pieces make both olfactory and textual puns — oil and vinegar is dressing for a salad, a meal typically considered one of the “cleanest” things you can eat, made dirty (with actual substance and hypothetical piss) for the installation. Material lists allow the logic of my sculptures to continue to unfold. Exhibition texts that accompany my work usually augment and enhance the work in this way.

KJV: You told me that the chairs in the exhibition were hung upside down, with easy access, in order to be able to go down into sewers in the event that the pestilence returned. The morbid absurdity of this installation, and your description of it, made me laugh out loud, but upon further consideration, given the dystopian present state of the union, it’s actually not very funny at all. Do you have any overwhelming anxieties about the world in which we are currently living, and how did they manifest in this exhibition?

SS: This past year, I developed a constant sense of anxiety and restlessness. The awareness of inhabiting a body, and the limits of this physical body, of this paltry existence, are claustrophobic and panic-inducing. I’m always on the brink of existential crisis, and it can get so bad that any activity feels like a mere distraction from the ultimate truth of agony.

“Sitting in the sewers” is one of those confounding folk remedies for the plague that top every Funky Weirdest Dark Age Facts listicle. I found this idea of finding refuge in a descent to be a compelling remedy that could form the backbone of the show’s logic. If I had to summarize the installation, I would describe it as a medievalist prepper’s survival shelter.

KJV: Some of the ways in which folks have attempted to remedy themselves of sickness — mental or physical, real or perceived — have been pretty trippy, right? Whether it be some elaborate scheme or electrotherapy, we have often made things worse for ourselves. Do you think we are naturally compelled to double down on shitty circumstances, or do you think that we — as individuals and collectives — believe that these are legitimate and appropriate measures to take when we are in crisis mode?

SS: It seems like crisis mode has become the norm. I received this suggestion on Pinterest the other day for homemade penicillin for “When SHTF.”

When considering what society is, one must consider what it is not. And it isn’t pathologized as aberrant and diseased. But what is wellness when society itself is sick? The contemporary outlook can be summed up by a preoccupation with wellness that transcends ideology.

How do individuals take fate — in apocalyptic times — into their own hands? What do individuals do (especially in the US, conditioned by the all-American value of bootstrapping and a lack of access to healthcare) when SHTF? I am fascinated by the matrix of abject, antisocial extremities that have become familiar strategies in response to healing a broken humanity. I don’t judge any of these responses though, as the reason I am so interested in them is because I am desperately seeking a solution, too.

Sydney Shen is a New York-based artist. In 2017 Shen mounted solo exhibitions at Motel in Brooklyn and Springsteen in Baltimore.

Keith J. Varadi is a Los Angeles-based artist, curator, writer, and researcher. In 2018 he will organize a group exhibition at Motel.

Announcing that “KEITH ARNATT IS AN ARTIST” across the width of the gallery in bold letters made of black tape,…