By 2026, more than sixteen thousand millionaires are expected to call Monaco their home (according to Knight Frank’s 2017 Monaco Insight Report), joining the many who have already moved to the principality for its economic and cultural potential. Art Monte Carlo has meanwhile already firmly established Monaco as a global art destination, and this year’s edition (the third under the Art Genève organization) brought several pleasant surprises, including museum shows and site-based projects in and around town.

The following day, driving further north, a show called Tattoo Sospir gently unfolded throughout the indoor and outdoor areas of Villa Santo Sospir in Saint-Jean-Cap-Ferrat, Cocteau’s fresco house. The villa was originally the home of Francine Weisweiller, a philanthropist who would later share it with her art- and filmmaking friend following the shooting of Les enfants terrible. Curator Ilia Melia invited five artists to animate the already historically charged space: Louise Hervé and Chloé Maillet performed an original play (written and staged by the artists themselves) relating to the history of the house and Cocteau’s eclectic personality; Linda Sanchez scattered ancient vases and props in the garden; Arnaud Maguet presented a sound piece with Cocteau’s poems and letters; and, finally, a dance piece by Pauline Curnier Jardin was performed.

The Nouveau Musee Nationale de Monaco hosted an incredible Alfredo Volpi retrospective, curated by Cristiano Raimondi. Born in Lucca (Italy) in 1896, the artist immigrated to Brazil with his family at the age of two, and this retrospective is the first in a public institution outside of his adopted homeland. Volpi’s paintings are highly identifiable for their texture and laborious preparation. However, he did not like being defined as an abstract painter, asserting he was more interested in popular culture and religious elements than pure geometry. Indeed, the exhibition is a fascinating case study of an artist who straddled modernist, concrete, and neo-concrete movements in Brazil. 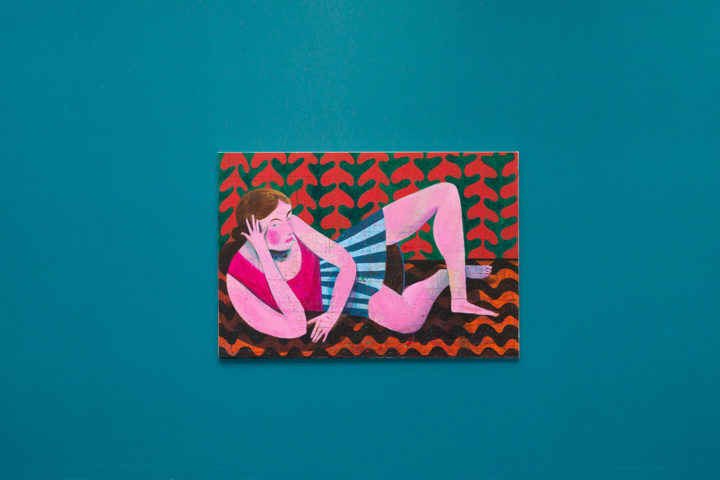 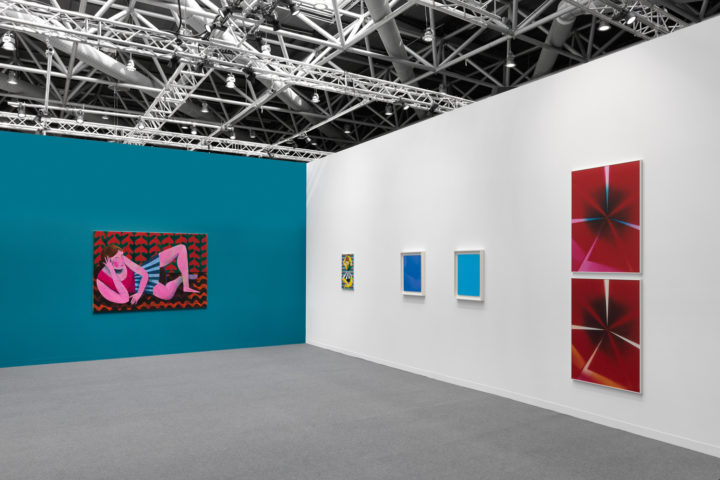 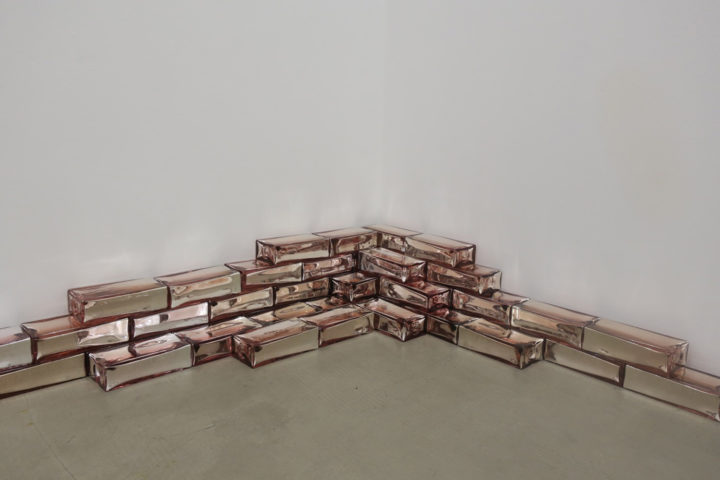 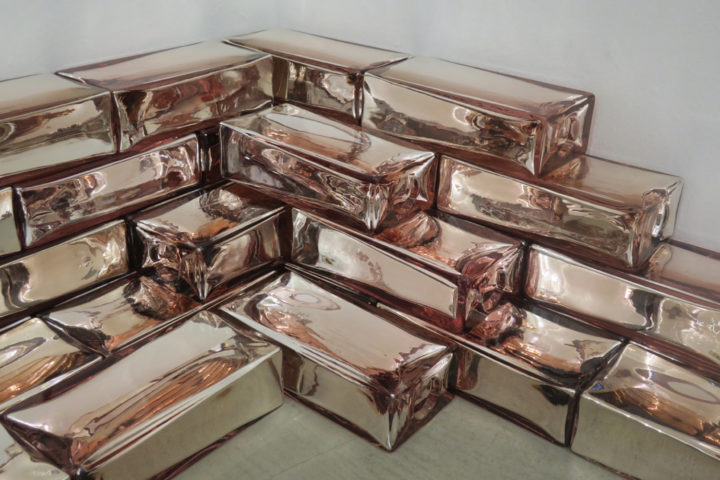 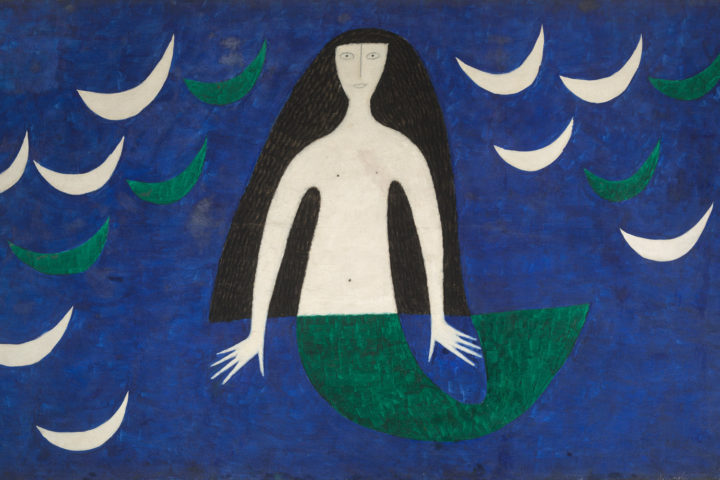 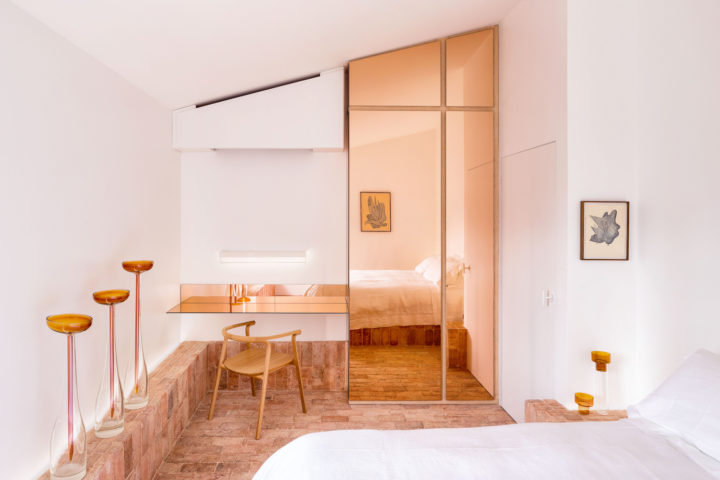 1
2
3
4
5
6
7
8
Studio Quetzal for 5Rooms project, realized for Silvia Fiorucci-Roman in collaboration with villa Noailles in Hyeres, 2018. Photography by Giulio Boem. 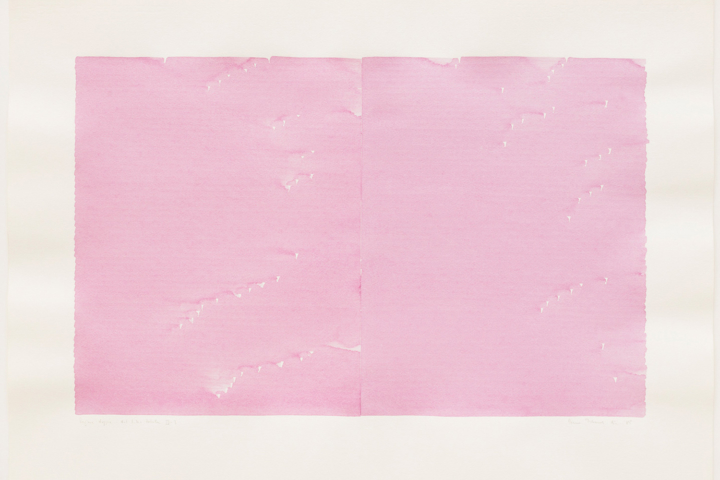 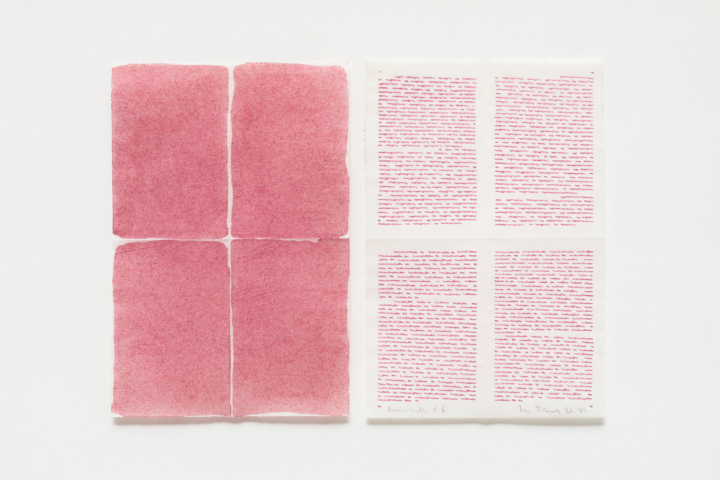 Closer to the hills in Grasse, an hour from Monaco, Silvia Fiorucci-Roman has acquired a three-hectare property as a holiday home and mini-farm, which her five nieces and nephews use to harvest their own vegetables and raise hens. On these premises we met design curator Annalisa Rosso, who consulted Mrs. Fiorucci for “5 Rooms,” a project consisting of five on-site installations by the five winning designers of the 2017 Design Parade at Villa Noailles in Hyères.

This year was also the second edition of the Nomad design fair in Villa La Vigie, Karl Lagerfeld’s former Monte Carlo residence. Fifteen galleries were invited to curate exhibitions in the unique setting of this villa in Roquebrune. Highlights included: Formafantasma’s elegant lamp sets, such as Magnifier and Elmetto from Giustini/Stagetti (Rome); Nathalie Du Pasquier’s paintings; and Paolo Gonzato’s asymmetrical marble tables and ceramic vases from APalazzo gallery in Brescia. On the ground floor, Massimo De Carlo’s gallery presented hand-blown glass vases from Elmgreen & Dragset, while Etage Projects from Copenhagen displayed the SOAP series by Rotterdam-based designer Sabine Marcelis, which contains a table and chairs with a soapy matte surface made of resin. Elmgreen and Dragset also presented one of two specially commissioned projects, together with Asad Raza, who created Root Sequence: Mother Tongue for the Rolls-Royce Art Programme, an environment composed of twenty-six trees in wheeled containers, treated flooring, UV lighting, scents, and caretakers, altogether suggesting the experience of a wandering artificial forest.