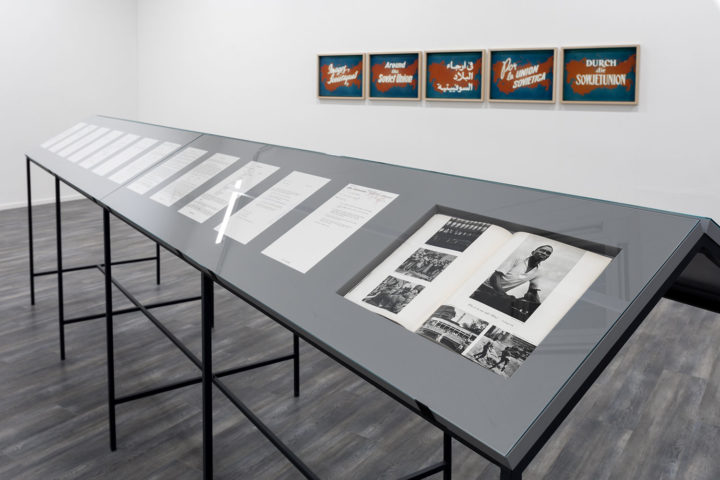 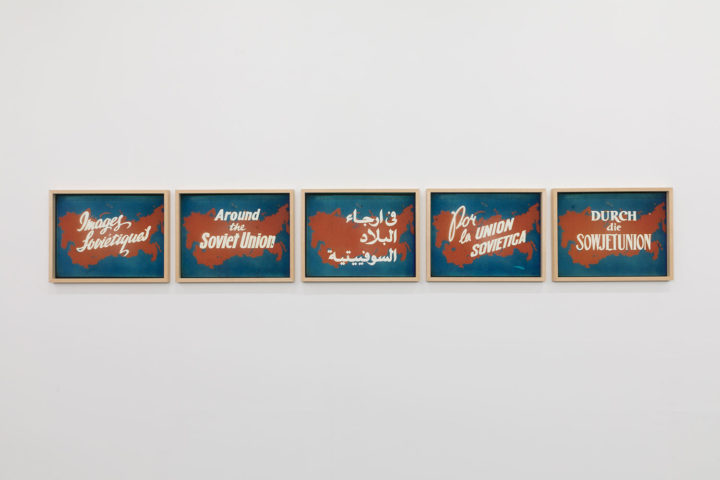 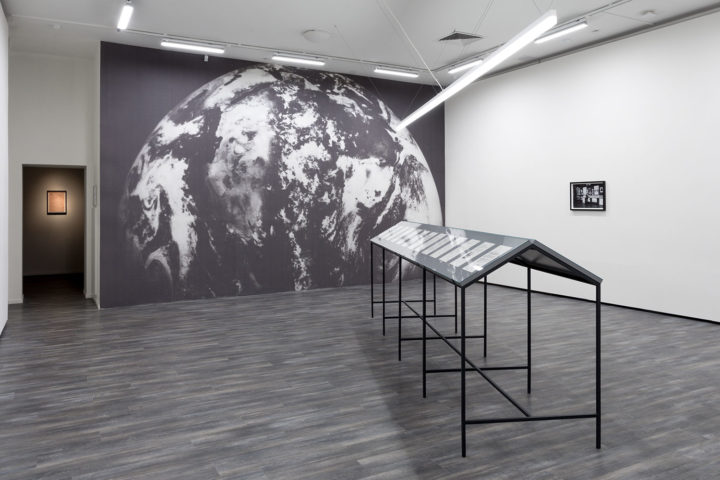 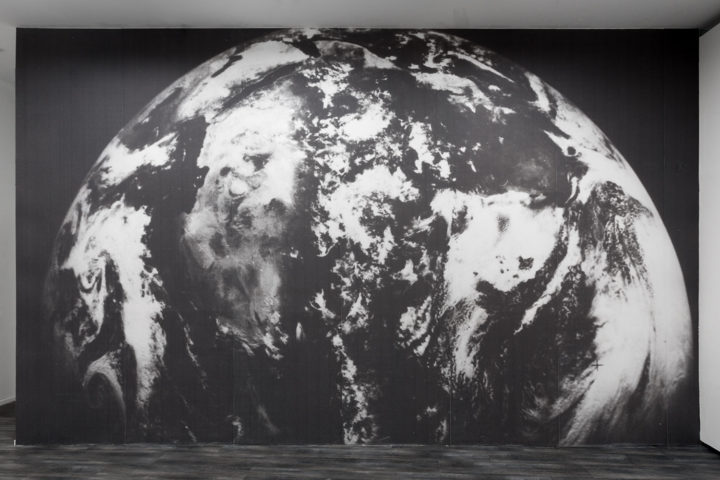 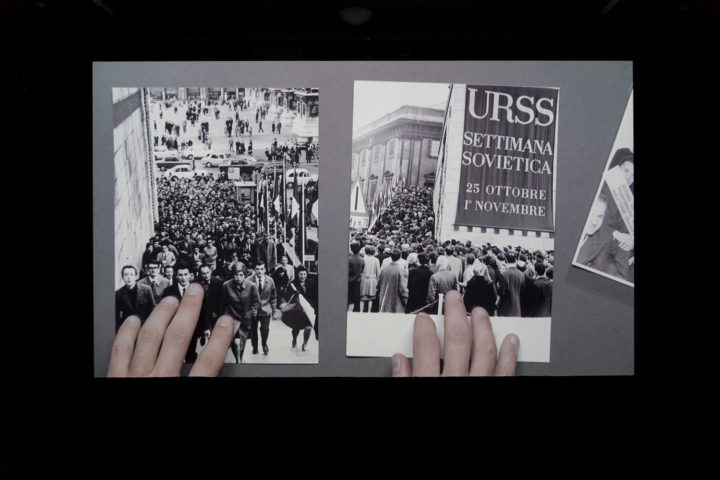 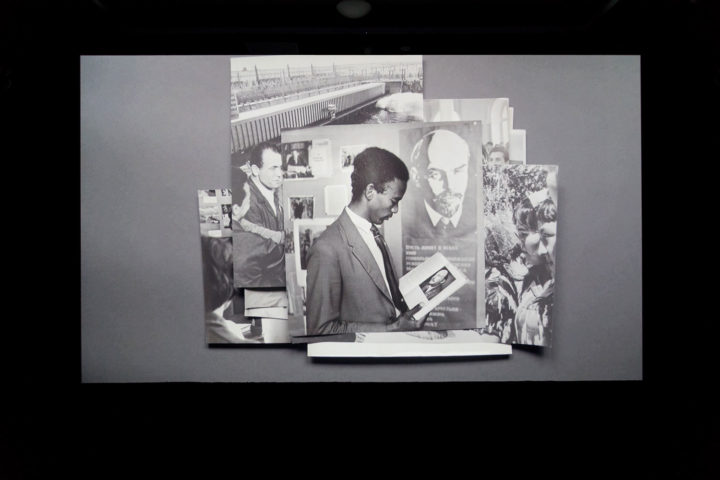 Contrary to the widespread belief in Soviet isolationism, cold-war borders were more permeable and the differences between superpowers were less sharp. The old axiological binarism inherited from the rhetoric of that period (e.g., “good” abstract expressionism vs. “bad” socialist realism) is now superseded by a more nuanced analysis. Vladislav Shapovalov’s “Image Diplomacy” project, curated by Anna Ilchenko, complements these revisionist debates.

By tracing both optical and curatorial techniques, it presents two similar yet very different regimes of vision on both sides of the Atlantic. The epochal traveling show “The Family of Man,” originally organized by Edward Steichen in 1955, and the international exhibition activities of VOKS (All-Union Society for Cultural Relations with Foreign Countries) are the main focus. Examples of reportage photography, once actively employed as “psychological warfare” by both sides, are shown together for the first time.

Although these images look homogeneous, they carry different messages. Photography, used in American shows, eliminated temporal distinctions by appealing to universal values such as personal freedom and human rights. Basic human activities were treated as anthropological invariables. Soviet use of infographics and avant-gardist montage techniques introduced a sense of historicity associated with class struggle and social transformation. This tension between the manipulated and the authentic, the temporal and the spatial, pervades the whole show. Thus the video essay Image Diplomacy (2017) shows buzzing projectors, endless piles of film cans and other clichéd imagery to endow flat images with three dimensions. Similarly, the installation I Left My Heart In Rhodesia (2017) temporizes reportage photography by means of slide-show projection and music. The very form of the exhibition sets the chronotope of political subjectivation characteristic of the mid-twentieth century.

But could these spatiotemporal conditions produce a contemporary spectator? Despite its declarations, “Image Diplomacy” fails to answer this question, but rather indulges in a fetishization of analogue photography. During the present “Cold War 2.0” paradoxically taking place in a unipolar world, the power of the image has been deflated and corrupted. Ideologically disempowered fake or manipulated pictures that draw public attention today are subject to the merely commercial interests of media corporations. A huge photo of an immense crowd entering “Soviet Week” at the Palazzo Reale in Milan in 1967, stretched across the wall near the show’s exit, is a swan song to a time when visual culture was capable of forming transnational communities. 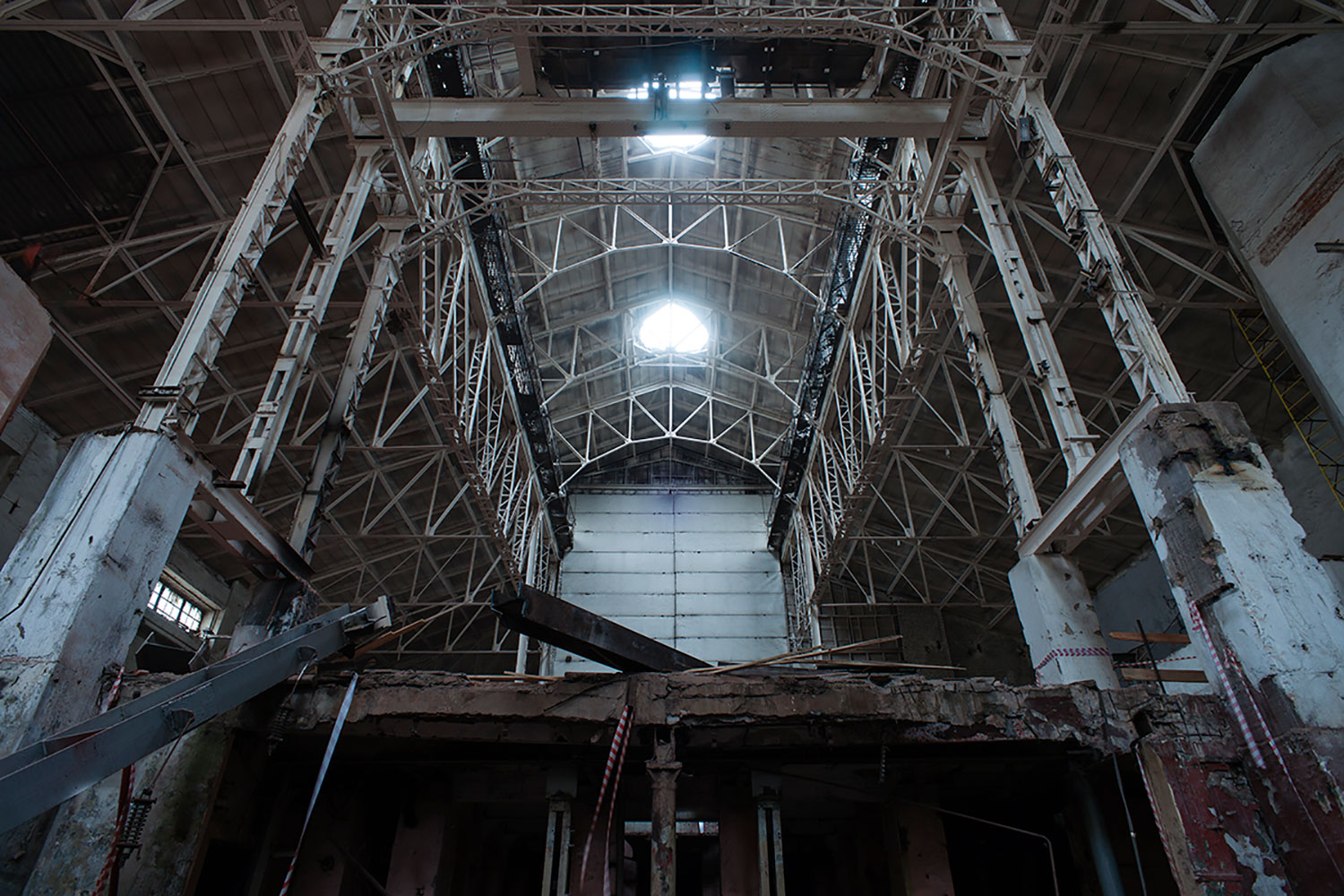 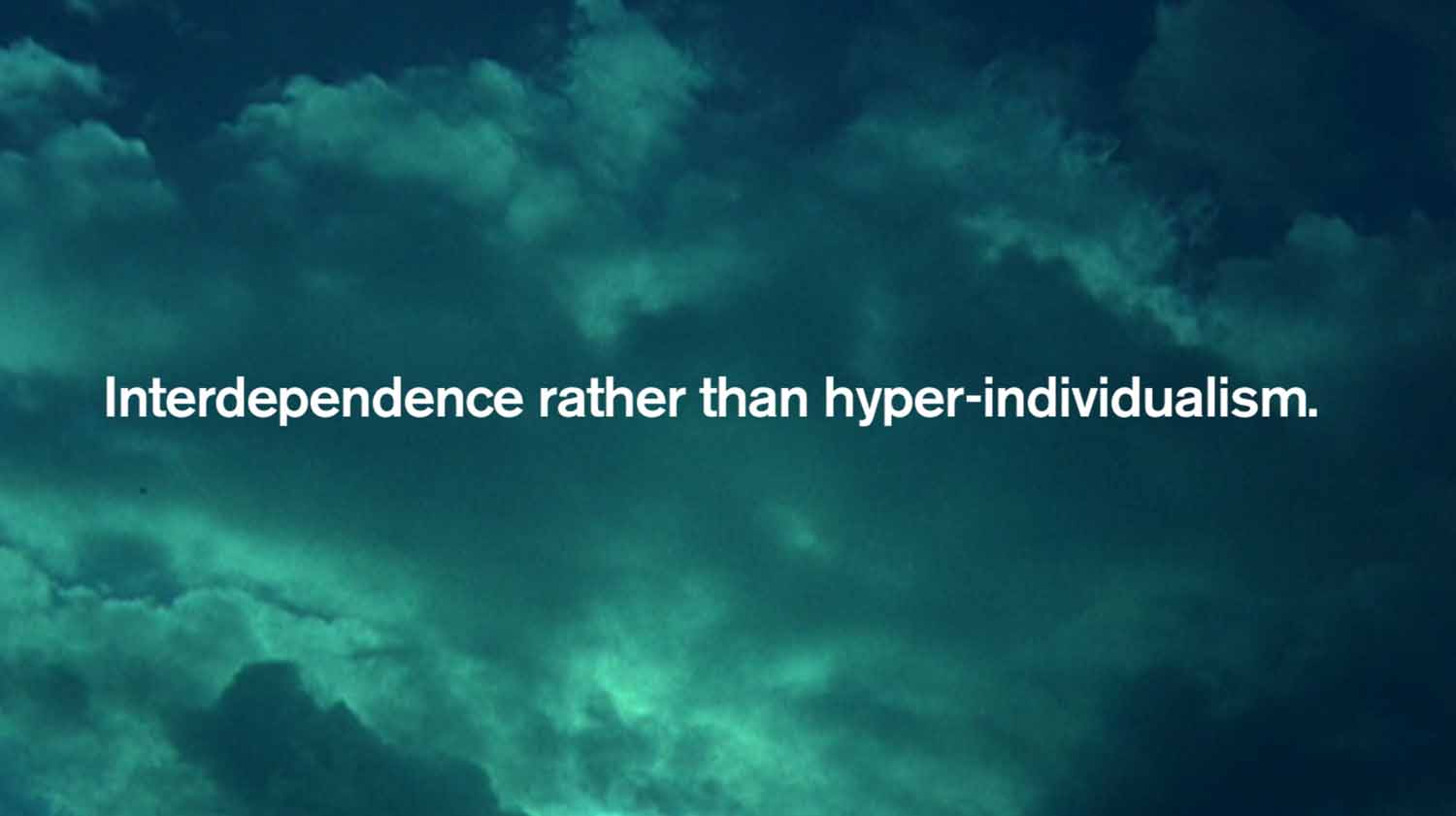