Benjamin Weissman returns to The Box with a body of work, mostly charcoals and pastels, based “in part” on a “vivid and disturbing sex dream about a gorilla.” The exhibition, titled “We Never Kissed,” in keeping with its intermittent motifs of pornography and psychedelia, engages in a certain deception.

Many will think that the “transgressive” aspect of this series consists in its exploration, even depiction, of bestiality. In fact, on an emotional and affective level, there is very little of genuine zoophilia. Rather, the libidinal investments seem to have more to do with art history, in the first place in the plainspoken familiarity of Weissman’s approach to the nude figure. The show has even been installed to evoke a closely hung, counterintuitively vertical nineteenth-century salon, with an irony that is not free of a certain genuine pleasure.

Thus, the effect is almost immediately Freudian. The gorilla is plainly not just a gorilla. She is rather a symbol of the essential animality of human sexuality. This, in its turn, is repressed by the neurotic male protagonist who, never kissing, remains in the realm of fantasy, at a remove from the true object of desire, which may itself be no more than a phantom. As in Freud’s theory of dreams, images and language become strangely intertwined. The “high” and the “low,” fine art and cartoons, sublimity and prurience, become entangled in a process of multiplicative exchange calling to mind anagrams — in particular, the sense of the form articulated by German Surrealists Unica Zürn and Hans Bellmer.

There, the capacity to form new significations by rearranging the letters of a phrase was perversely applied to the figure. In Zürn’s autobiographical novels, which recount her experiences as a diagnosed schizophrenic, this anagrammatic figure is often her own, a body which has lost its unitary coherence and become radically multiple. Weissman’s fragmentation and rearrangement of Saint Nessa’s body into loose hieroglyphs of legs and asses emerges in a crucial, if esoteric, relationship with the written texts occasionally incorporated in these drawings. It exemplifies a practice that remains resolutely between writing and visual art. 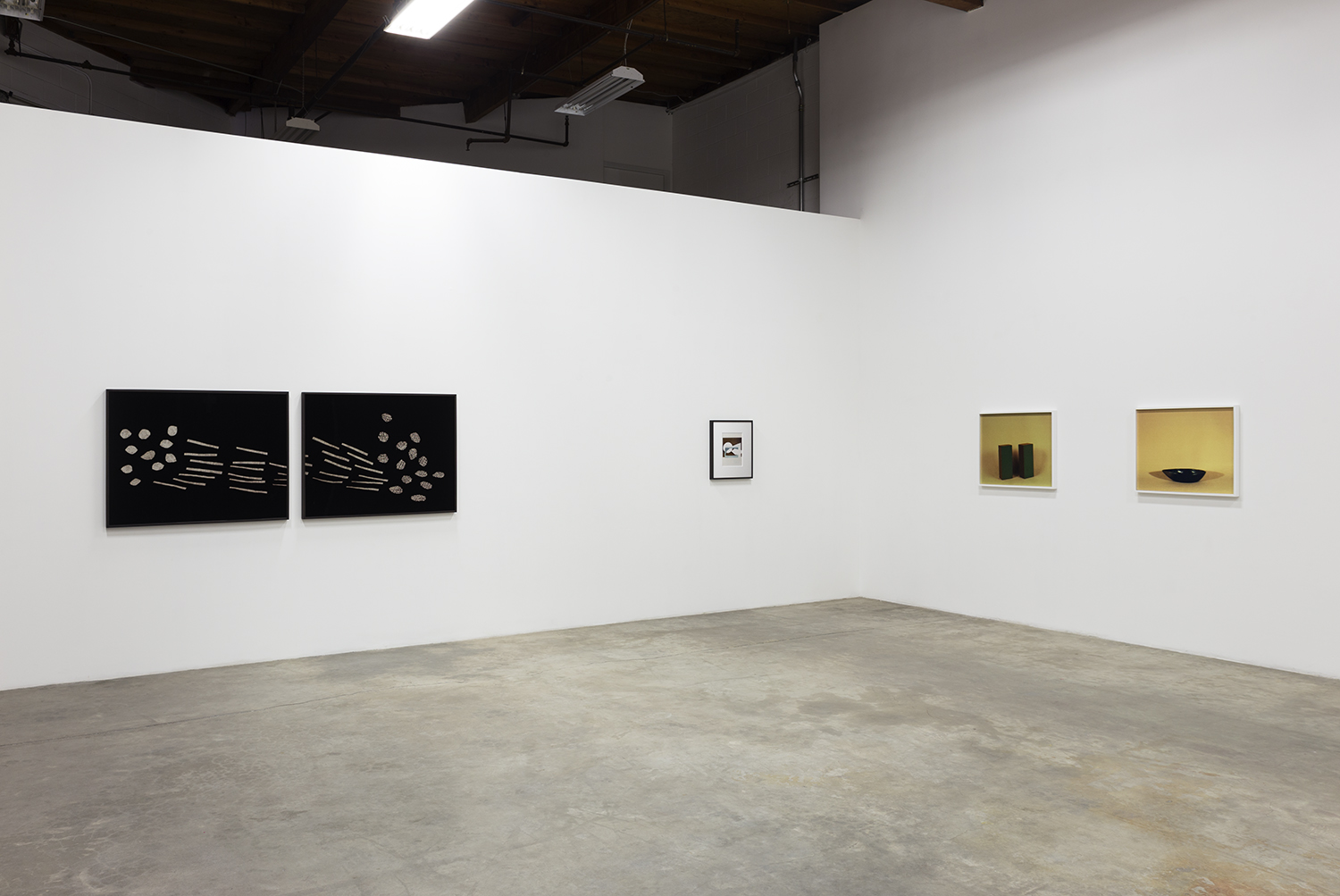 At first glance, the show is unified more by palette and an economy of gesture than by medium.