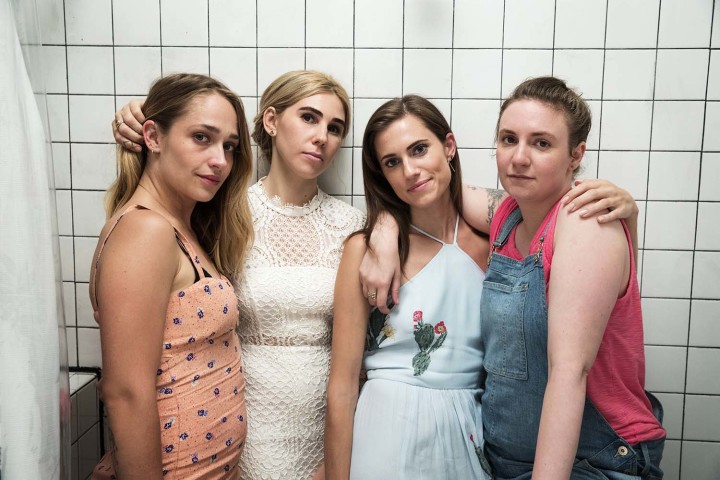 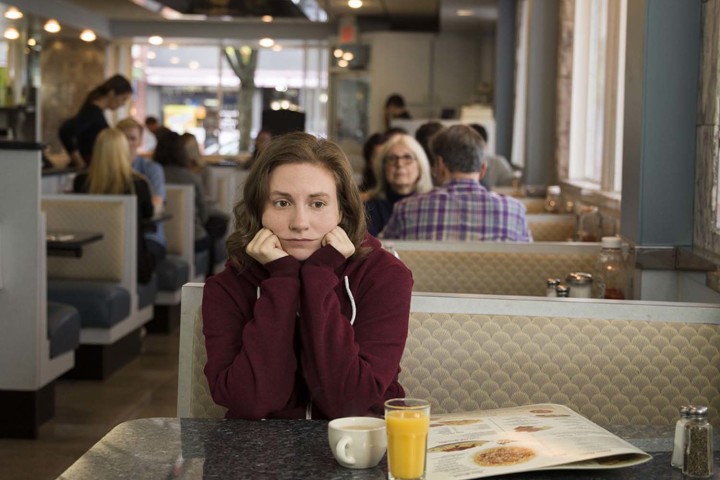 Each Sunday during its run, since 2012, I watched Girls by myself, beginning in a college dorm and then in several dinky New York apartments. Girls has been a private phenomenon that defined the better half of my twenties, and this Sunday it came to a sobering and surprising end.

The finale is so intimate as to seem small, but it is as epic and poignant as the last episode of The X-Files. Indeed, Girls always made ostensibly insignificant emotions seem vast, affording viewers the chance to experience being at once individually validated and invisibly adrift in a sea of other people’s feelings — both real and projected.

My evolution alongside the series began in part as a comical venture. It provided an arena wherein I could laugh at the foibles I saw so forcefully in myself, which was followed inevitably by a healthy dose of self-hatred as a result of my identification with the characters. It allowed me to indulge my aspirational tendencies and fall in love with what I wanted more than anything — a glamorous emotional legibility.

When Hannah Horvath (Lena Dunham) began to exhibit signs of anxiety and depression, everything changed. What was once a self-deprecating diversion became deadly serious, and my solo viewing of Girls became claustrophobic as the series progressed. It instilled the fear that my “artistic” self-regard, my masochistic inhabitation of my own thoughts, is destructively bereft of meaning, that it is all a cliché. As I found myself empathizing with the vain but sincere Marnie (Allison Williams), or harboring jealousy toward Hannah’s growing success as a writer, I worried that I was at best morally bankrupt and at worst the millennial stereotype at the center of so many Girls think pieces.

At the outset of the final season, I asked both my best friend and my beleaguered therapist why I found the show so moving, and neither could provide an answer. In approximating my own answer, I understand that I cannot speak to the social truths of the series. Girls was not created for me — a gay man with no lived experience of the rightfully female-centered issues Dunham explores with regard to gender, sexuality, illness, professional advancement and violence. I can only offer a provisional and personal guess about the show’s significance.

It comes down to the ability of Girls to depict and imagine loneliness in a way that no other television show has. Girls presents a beautiful and heart-wrenching parade of broken dreams, false starts, and small triumphs that are at once distant and as close as your own skin. In this way, Girls invited you not to identify with its stories, but rather to position yourself in proximity to them with an unflinching abandon.