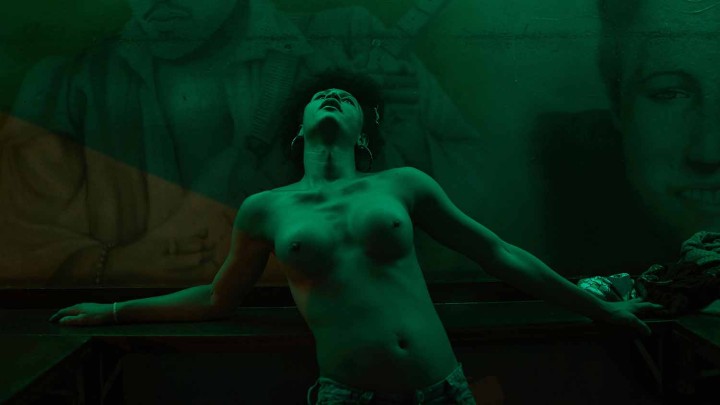 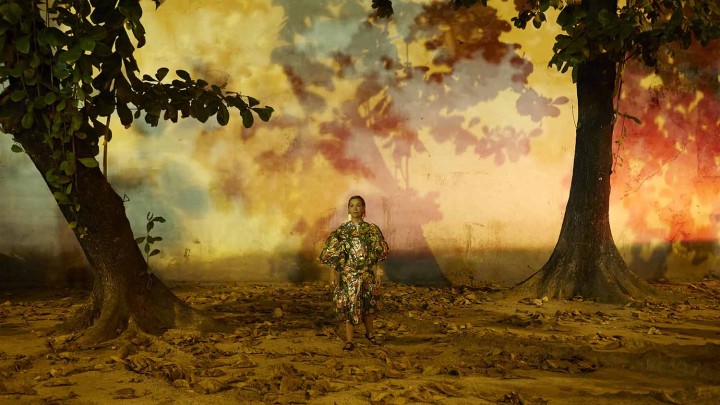 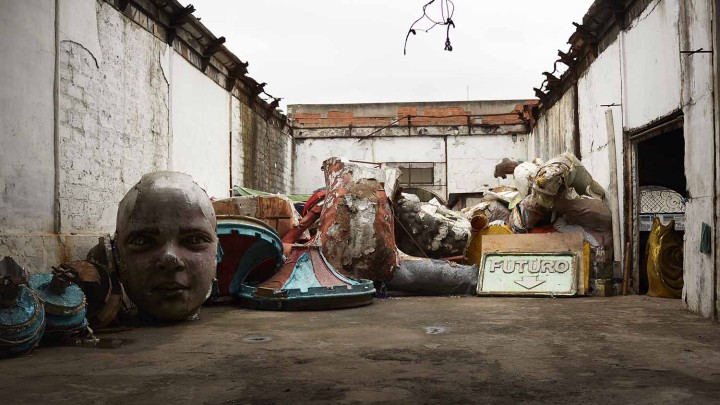 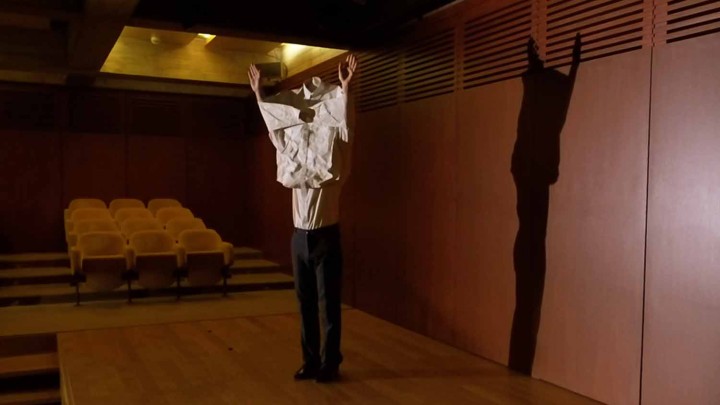 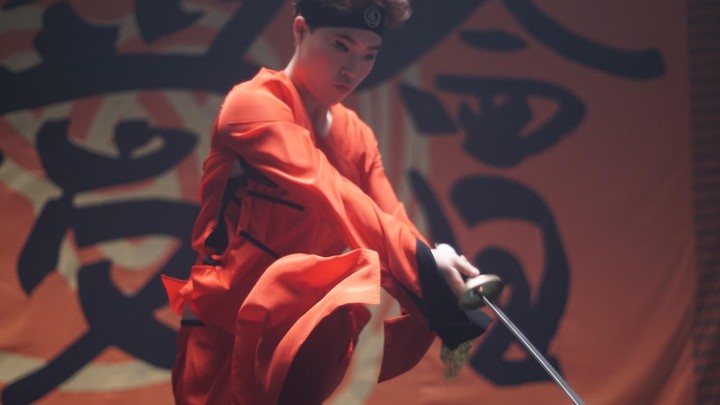 The latest edition of the Biennale de l’Image en Mouvement opened its doors at the Centre d’Art Contemporain in Geneva on November 9, just hours after the foreboding news of Trump’s election. Andrea Bellini, Cecilia Alemani, Caroline Bourgeois and Elvira Dyangani-Ose imbued this edition with somber tones, reflecting a dark era of social and political upheaval that seems to leave human beings increasingly alienated.

Many of the works on view documented manifestations of social inequality; but they perhaps required a viewer involvement that goes beyond empathy. Hovering throughout the show was the question of queerness — a politics founded on the affirmation of difference. The image of another self who escapes the more you try to frame her recurred as a structural pattern. However, the medium’s immersive nature favors an evolution of that attempt, in the same way that exoticism transcends into mystery, transsexuality into iridescence, ambiguity into dialectical confrontation. For example, in the work of British artist Emily Wardill, I Gave My Love a Cherry That Had No Stone (2016), the camera follows a dancer in the modernist spaces of the Auditorium Gulbenkian, in Lisbon; if initially the camera seems to stalk the actor, soon the building takes over, offering a thorough sweep of its architectural forms in relation to the human body. In Greek director Evangelia Kranioti’s medium-length film Obscuro Barroco (2016), the story of a trans in Rio de Janerio is told in parallel to that of a clown; both characters roam a mythical city, while the ecstatic events of the Carioca carnival slip into popular demonstrations for transgender rights.

In the end, the Biennale seemed to raise a dichotomy between a technique rooted in “craftsmanship” and the appropriation of the tools of mainstream cinema. Viewing contributions such as American artist Wu Tsang’s video Duilian (2016) — a work that transposes to the present a homosexual love story from fin-de-siècle China, but ends up diluting its subject’s criticality by emulating the style of a TV commercial — one is left wondering whether, in terms of a reconsideration of the normative role of technology, the queer gaze should also inform approaches to filmmaking. 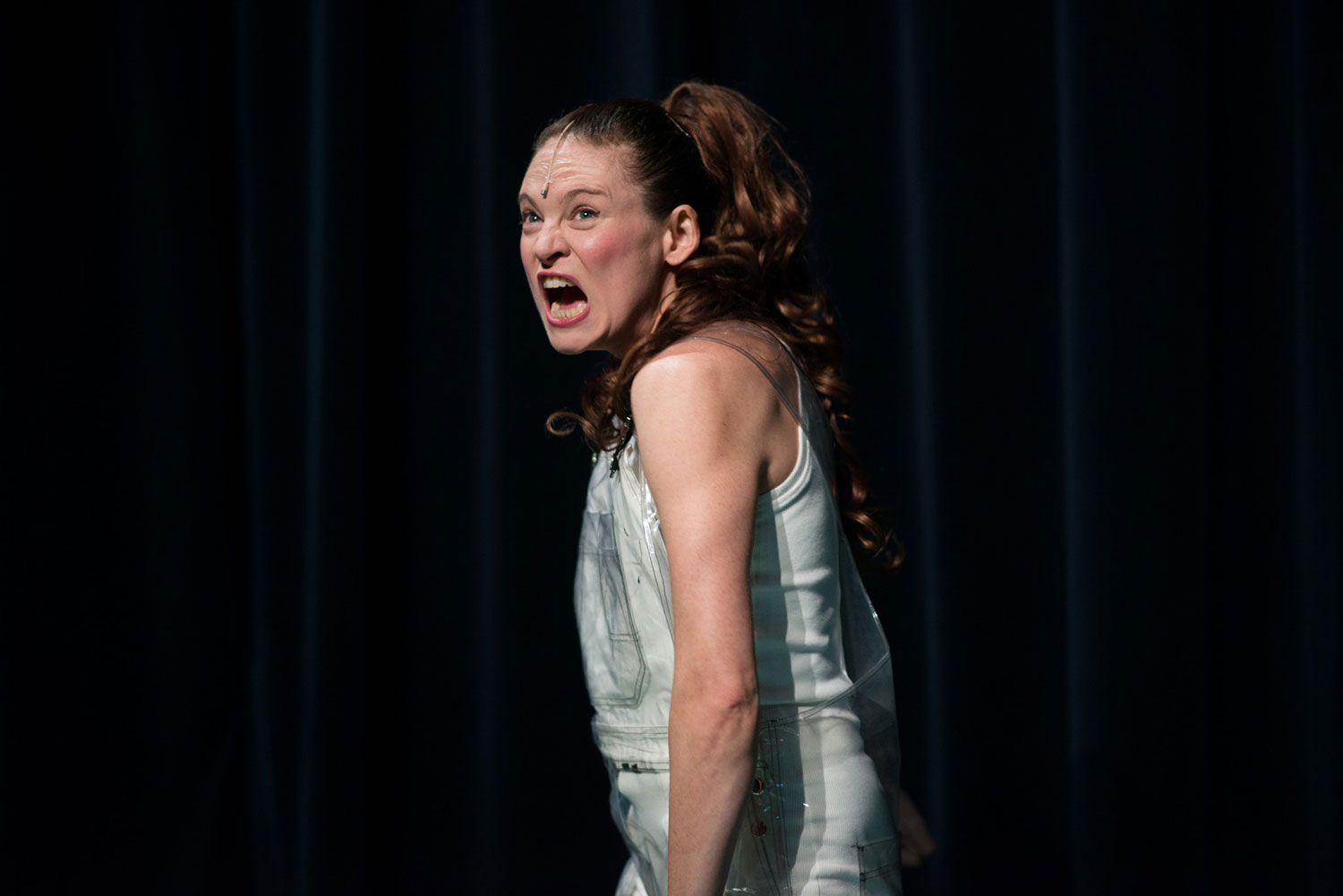 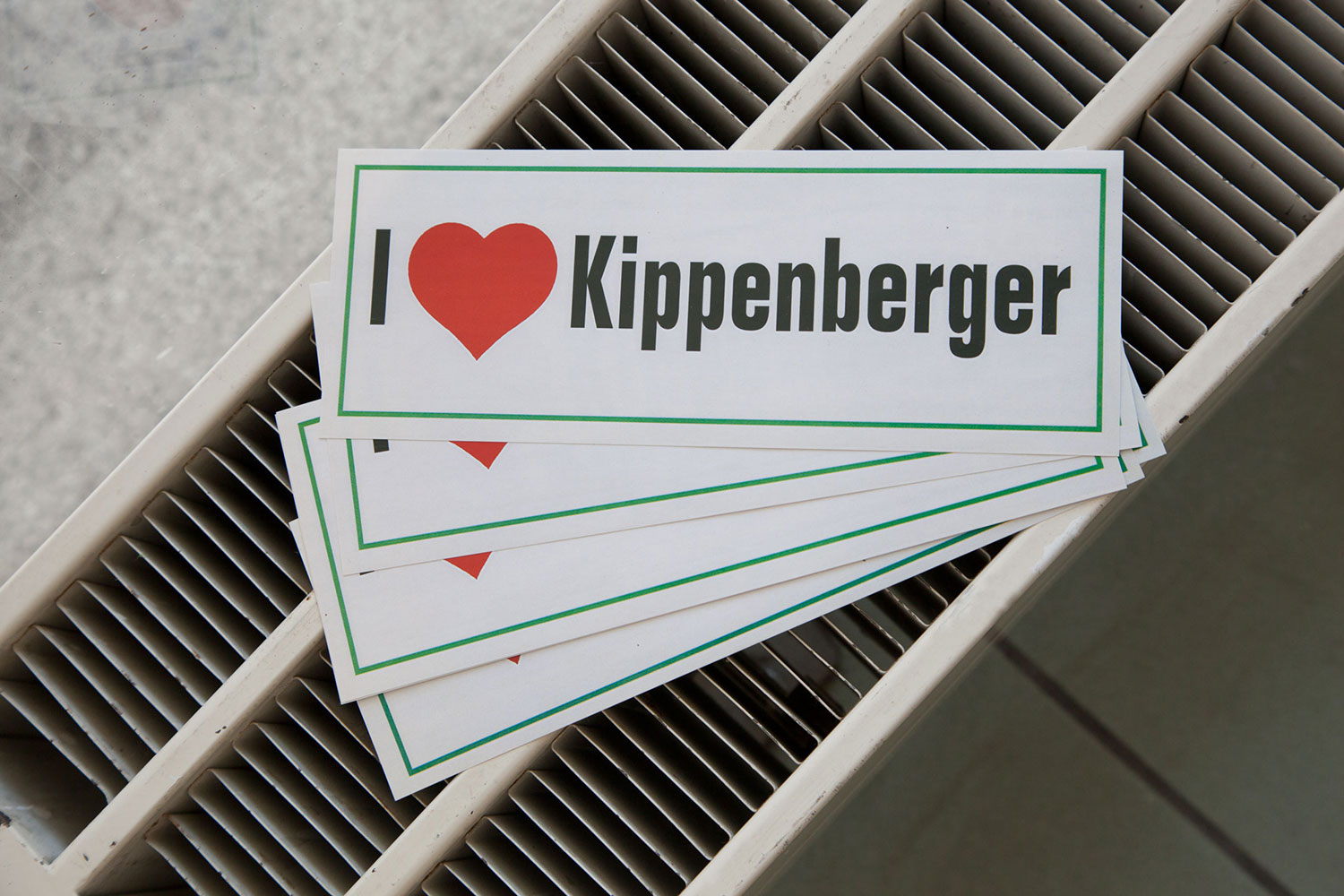 The project space Marbriers 4 was founded by a group of seven artists and is now run by five members.…