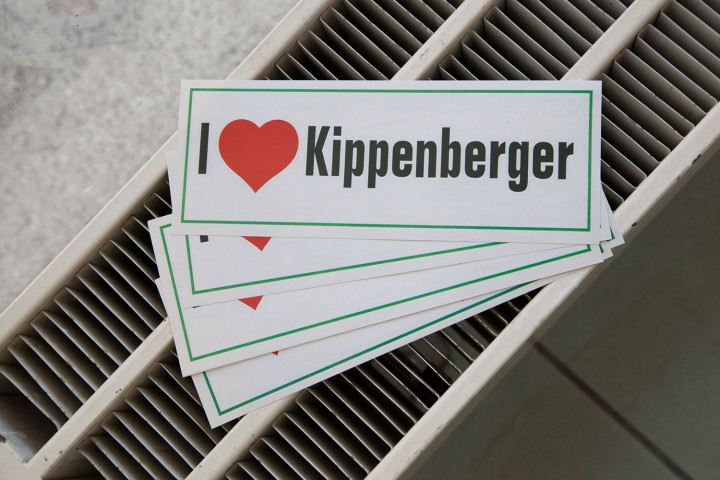 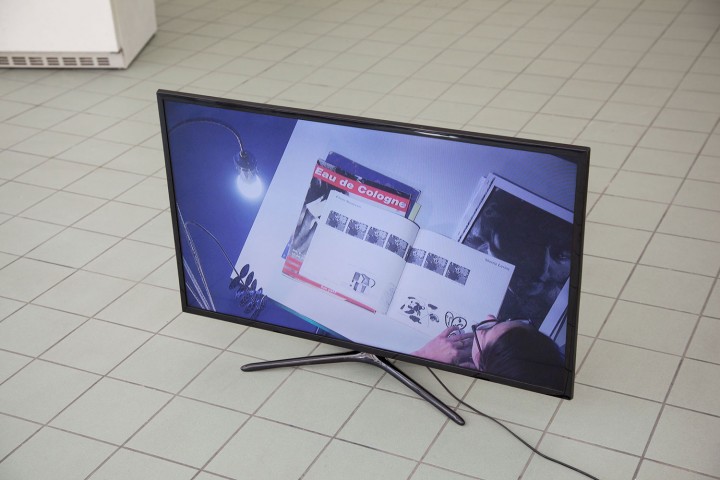 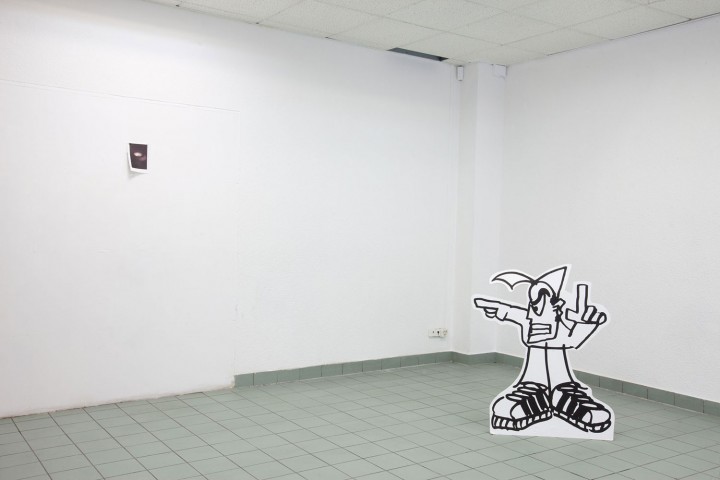 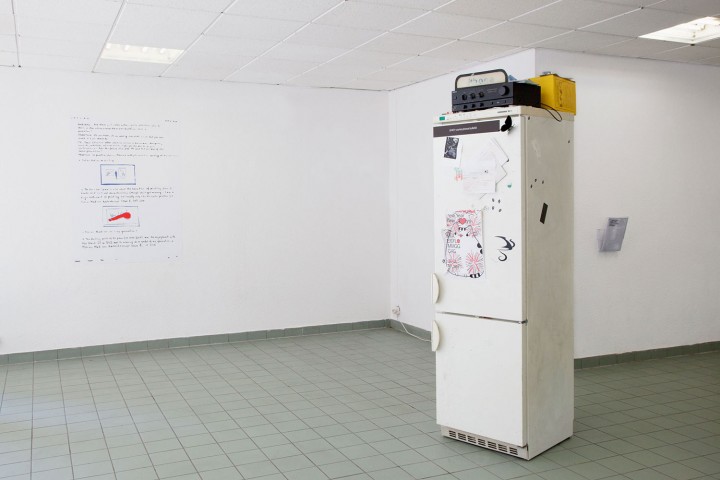 The project space Marbriers 4 was founded by a group of seven artists and is now run by five members. A few of the original members left, others joined, but collective thought still shapes the program. Can you discuss your working methodology?

Marbriers 4 was founded two years ago and was subject to a number of changes. Some major, some of lesser importance, but, indeed, the shape of the project is constantly mutating. You ask about our methodology: in the beginning it was nonexistent, and there hasn’t been any significant change since then. The project still is a low-cost enterprise endowed with feeling, a makeshift raft proving to be more solid than expected, with its lack of comfort due to promiscuity. Drama is the key. During the first year, each event was a test. We threw a lot of parties. Many people saw the shows after midnight. Now we’re working on shorter terms; one sends out an idea, the others answer yes or no and say why. We try to convince each other, we argue quite a bit, and then we decide. The way we see things is sometimes contradictory. Perhaps this precisely is a way to work?

The first exhibition season stands out for a certain commitment toward local artists, while recently the program is seemingly seeking more international recognition. Has your attitude changed regarding your role within the city’s art system?

This shift in the program happened by itself through our various encounters with artists, but is also linked to the fact that we had more financial means in the second year than the first, so we were finally able to afford some plane tickets. Our orientation might seem to take us away from a certain form of local focus; nevertheless, we are far from ignoring the local scene. The two exhibitions of Geneva-based artists — Ramaya Tegegne and Yoan Mudry — organized last year have been crucial to our program.

At the end it’s a question of balance, but it doesn’t matter much; we are simply interested in individuals. We’ve just opened a show with Swiss artist Flora Klein, and in December we’re doing a project with American artist Deanna Havas.

The survival of the space has been challenged by real estate developments in your neighborhood. Can you image a future for Marbriers 4 in a different exhibition space, neighborhood or even city?

We just moved into our new space. We switched from the financial and contemporary art district to one where dealers and hookers are operating. But at the end of the day, the story is the same. Because we are all strongly linked to this city, we are surely concerned with this new geographical situation and what it means to distance ourselves from the so-called cultural center of Geneva.