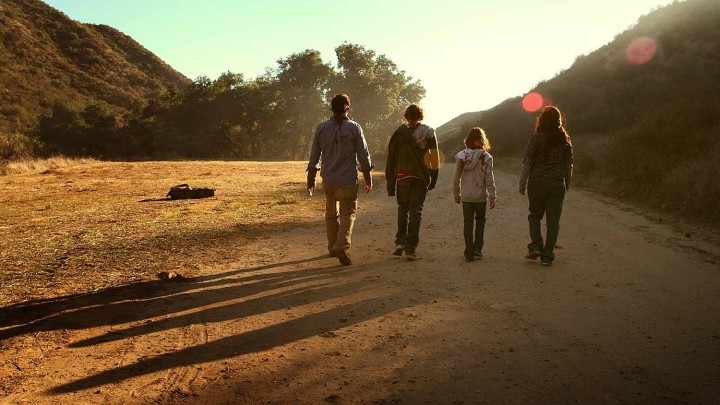 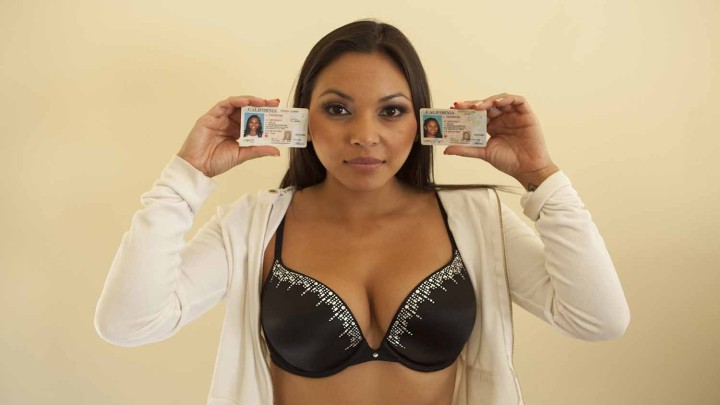 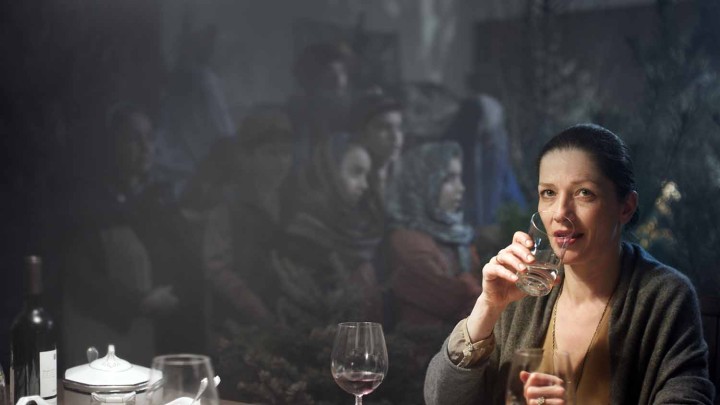 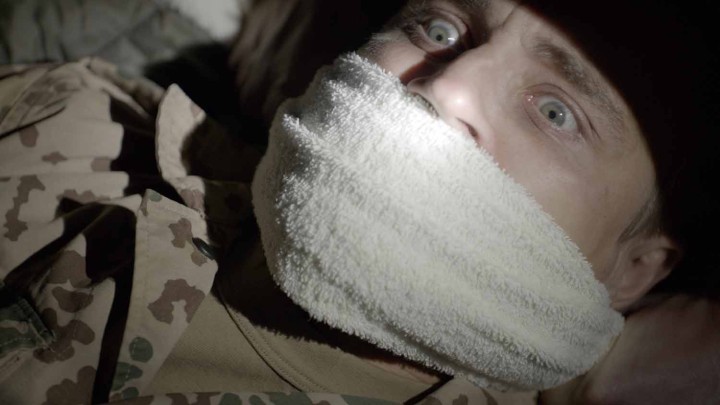 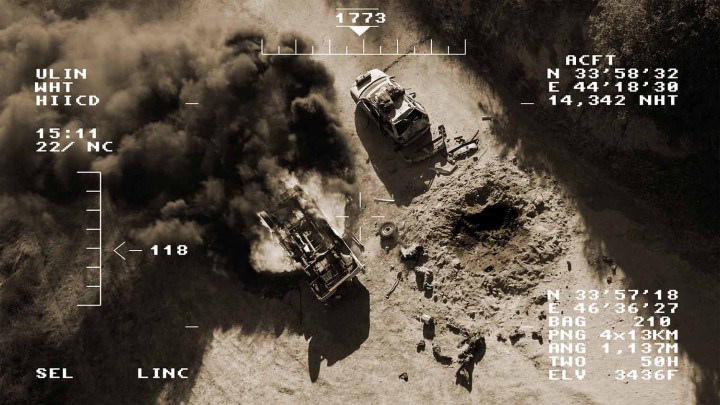 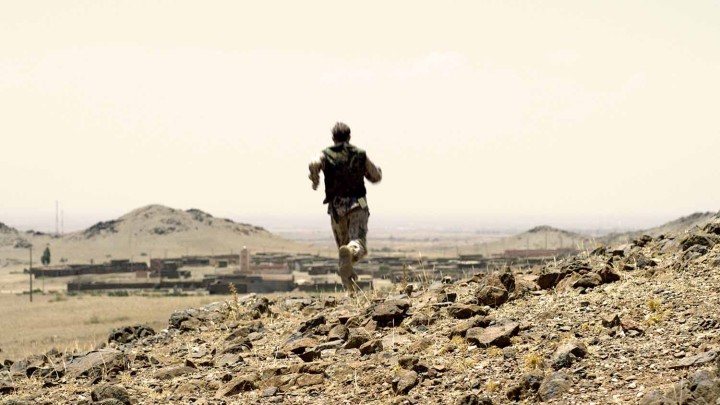 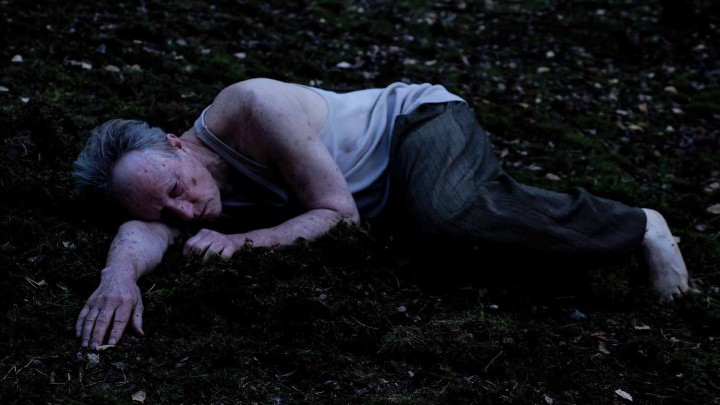 The only thing in life that one can be certain of is death — or at least that’s the current status of the human life cycle. Omer Fast’s immersive seven-film installation, part of a retrospective organized by the Berliner Festspiele and Martin-Gropius-Bau in Berlin, however, asks us how certain can we really be of authentic life and death.

The artist’s direction is reminiscent of both a LARP (live-action role play) and a glitch in the system — think of David Cronenberg’s cult gaming platform as depicted in the sci-fi film Existenz (1999). Within his immersive viewing spaces, Fast uses replay and reenactment as tools to flood the viewer with familiarity. Looking Pretty for God (After G. W.) (2008) is set in a replica waiting room in the museum, and his companion films Spring (2016) and Continuity (2012) deal with replay through plot devices. In the latter, a desperate couple pays a young boy and then several men to impersonate their deceased or imaginary son. But they have to hire new surrogates as the years go by; there are inconsistences in the men, passionate moments of tenderness, confusion and painful needs. This spews over into sexual proclivities of failure and discomfort resulting in an unsettling faux Oedipus complex.

Most of Fast’s works delve into the psychology of contemporary trauma, often relying on the blurring of memory and the re-telling of actual events via moving image. His work renders the formalities of the cinematic genre at once useless to the audience. Playing with absurd, looped plots and surreal contexts, he pushing us into a space where we must confront our most erratic phobias and values — including incest, homophobia and the fear of death or loneliness. He is a modern-day Georges Bataille, relentless in trawling through our waking lives, uprooting the unthinkable and leaving us stranded in our own minds.