Donald Judd engaged a lifelong struggle against mediocrity and its hazards. “Mediocrity is lazy thinking,” the artist’s son and Judd Foundation co-president Flavin Judd told Flash Art. “Don was very curious, and this innocent idea — that you can’t know enough, that you have to dig deeper and look wider — is what he thought everybody should do.”

A new book of Judd’s essays, published this fall by the Foundation with David Zwirner Books, expounds on this notion. Its modest orange, cloth-laminated cover and minimalist typeface, reading simply Donald Judd Writings, belies its weighty contents: one-thousand-or-so pages worth of the late Judd’s musings on his vast body of interests, written between 1958 and 1993. Many of his essays, both the well-known and the previously unpublished, with some of the later hailing from his college days, are pedantic, incisively critical evaluations of the art world. Topics include the virtues of Lee Bontecou’s reliefs (“primitive, oppressive, and unmitigated individuality”); the decline of new art over the fifteen years leading up to 1983; navigating New York, the “world’s leading art center”; and why a young Yayoi Kusama should receive a US visa. Other essays, alongside scattered notes — wry one-off epiphanies that the Foundation has painstakingly deciphered and organized — explore other topics: architecture, design, politics, consumerism. “Some TV sets are not so bad,” he wrote in 1982, “and some are awful, like Zenith and Johnson and Burgee.”

“Just as the language cannot have the physical, visceral effect of the art, the art cannot tell you where it came from and why it matters,” writes Flavin Judd in the book’s foreword. The artist’s writings give a deeper context to his artwork by constructing a portrait of his understanding of the world, his curiosity and his piercing wit. But the foreword ends in disclaimer: “It would be a mistake to think that after reading nearly nine hundred pages of Don’s writings you will know him, but that shouldn’t be the goal. The goal should be to find something within the writings that is useful, something that can be a tool for future use… Ideas are tools and this is a toolbox.” 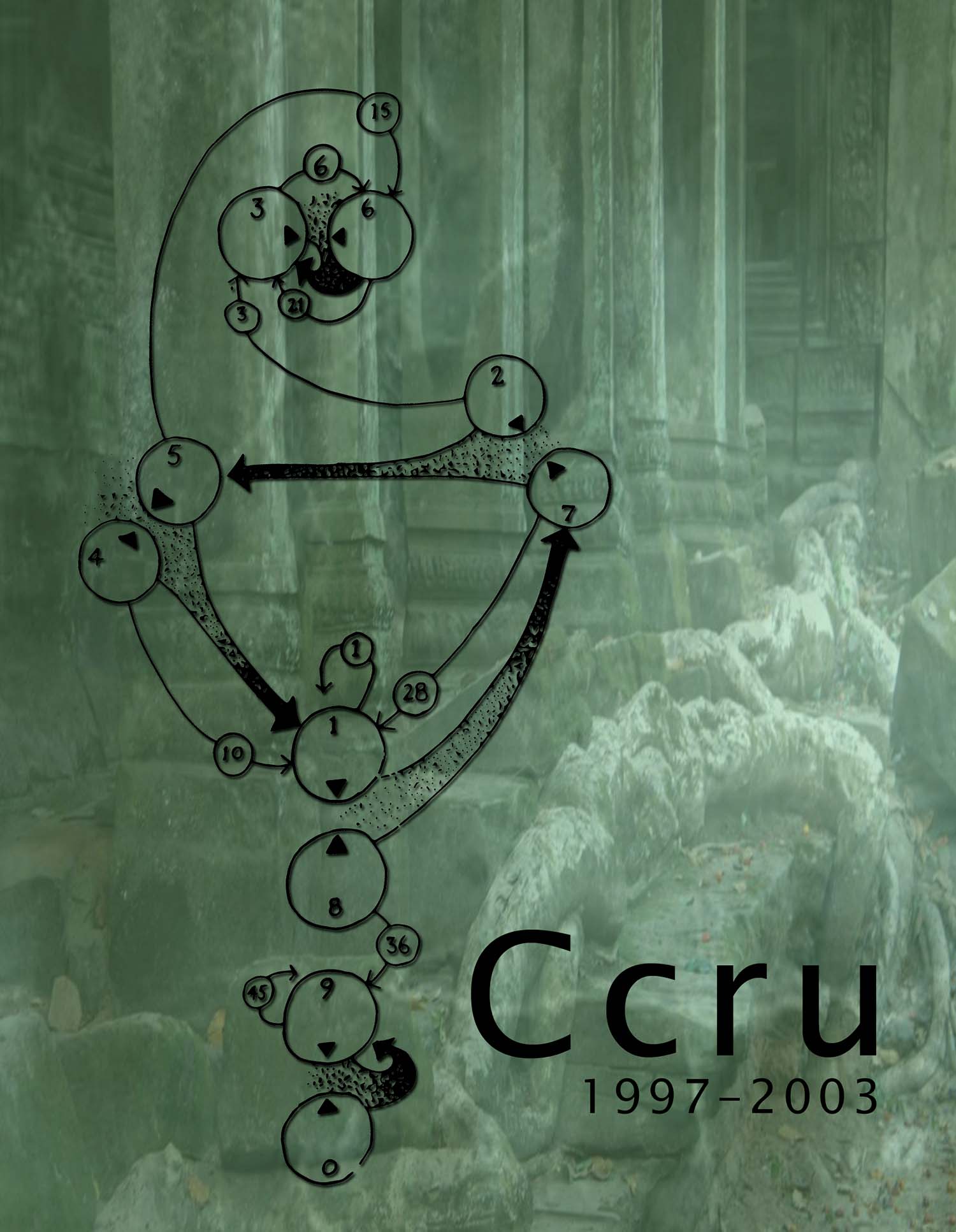 No one knows exactly when or how the Cybernetic Culture Research Unit, or Ccru, came about. Even less is understood…