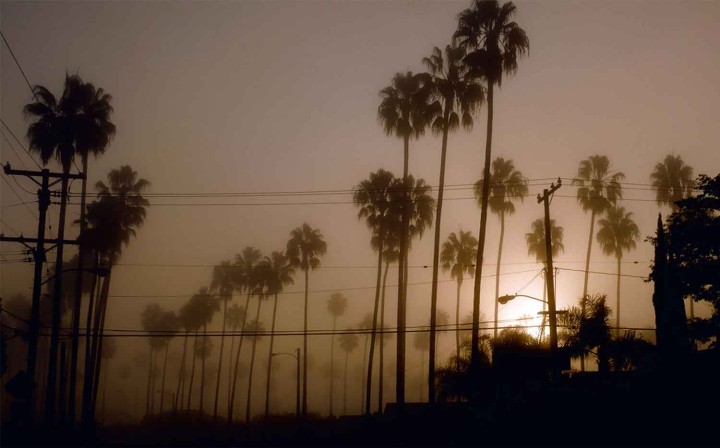 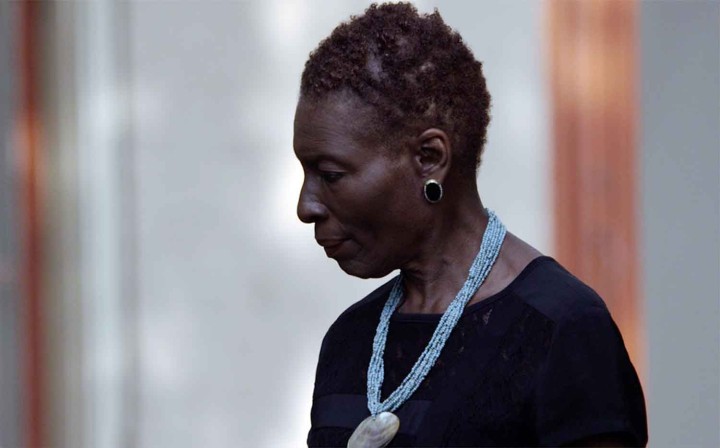 There is no such thing as a silent majority. The expression became a popular euphemism for Middle America when Richard Nixon used it to justify the US’s continued military action in Vietnam. Since then, the silent majority has served a heinous political realism—power, as such—but, in the nineteenth century, it conjured an afterlife among the dead.

Against the false universalism of the former, Arthur Jafa’s video Love Is the Message, the Message Is Death (2016) emerges from the latter definition, though it offers a more ecstatic, vital and apocalyptic vision, that of the children of men.

The brief work condenses an incantatory pastiche of black culture in the twentieth and twenty-first centuries. And Kanye West’s gospel-like “Ultralight Beam” scores the video, though Jafa affectingly edited the appropriated footage slightly off-tempo from the song. A football player outruns his opponents and James Brown catches his breath; a young woman smiles to the camera and Malcolm X raises his hand. The video collects gestures, intense for their vulnerability. In one segment, a woman staggers in front of an audience, only to play it off as heart-melting poise and swagger. Jafa suspends resolution, developing a cinematic grammar of black identity honed to the bittersweet.

A fine line separates visibility and exposure, and the range of footage heightens the tension between black bodies and our cultural gaze. The video is also a spiritual, and Jafa reinforces a desire for deliverance through kids. Startlingly, a young boy slaps his mother in the face, yelling, “Mommy wake up!” His voice, like his innocence, buckles under his furious entreaty. Throughout the video, Jafa concentrates on the moment of impact, which is profoundly chilling in scenes of police violence. There is no time to prepare for a cop’s running tackle of a woman, and no time to reflect after. The quick editing renders the collision’s brutality visceral.

For Jafa, the task of visibility involves making black identity felt — a theme shared by “Ultralight Beam,” which refers to a divine and redemptive light and, seemingly, ultraviolet light, an invisible frequency that nonetheless penetrates the skin. A blazing sun punctuates the video, at times possessing a placid splendor, at others bursting forth. The video’s abrupt ending is deliberately disenchanting. Suddenly woken from a dream, the threat of the forthcoming administration is utterly pressing, though the black community has already been more intensely burning. 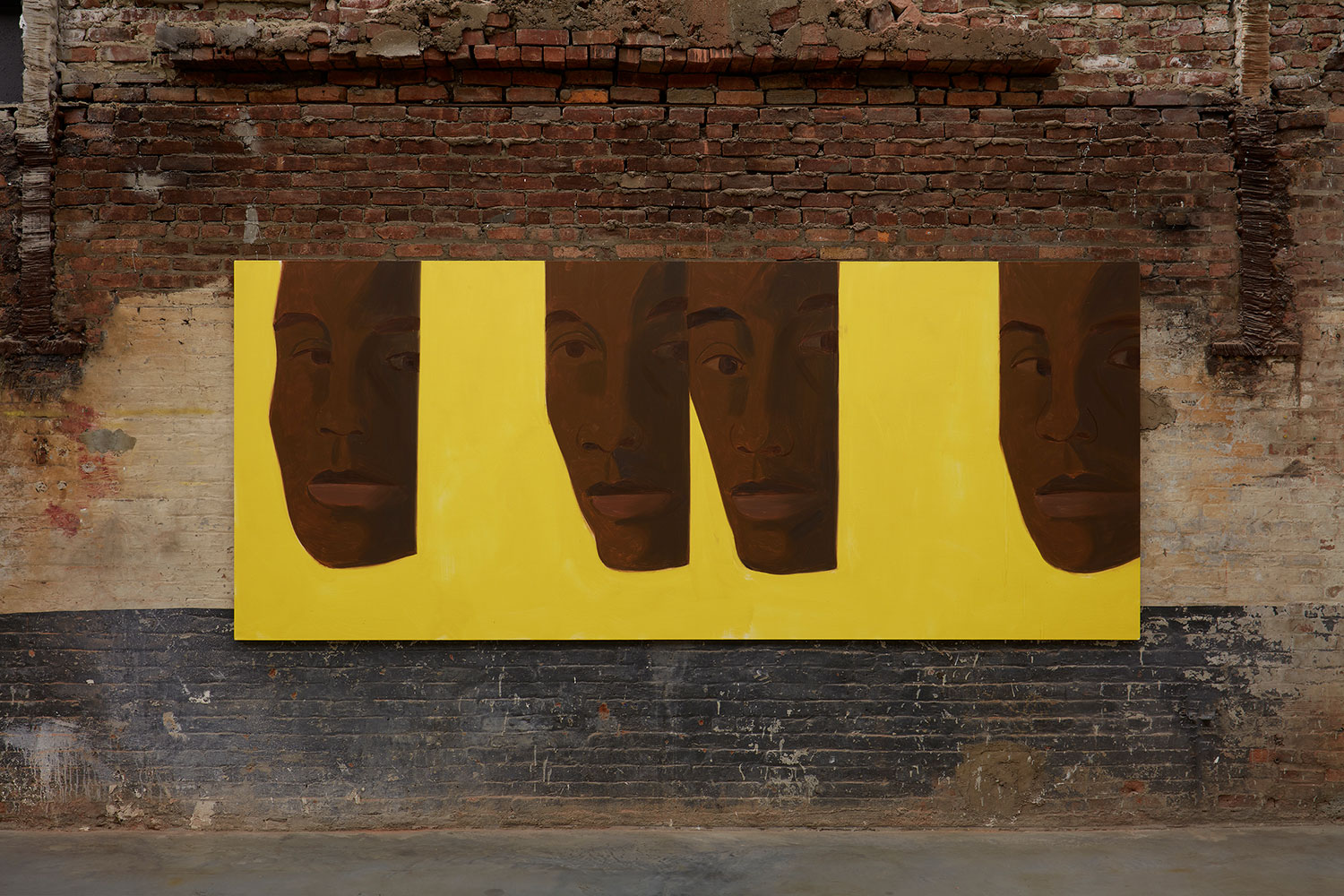 Alex Katz turned ninety years old this year. Yet despite an age that would slow most people down, he seems… 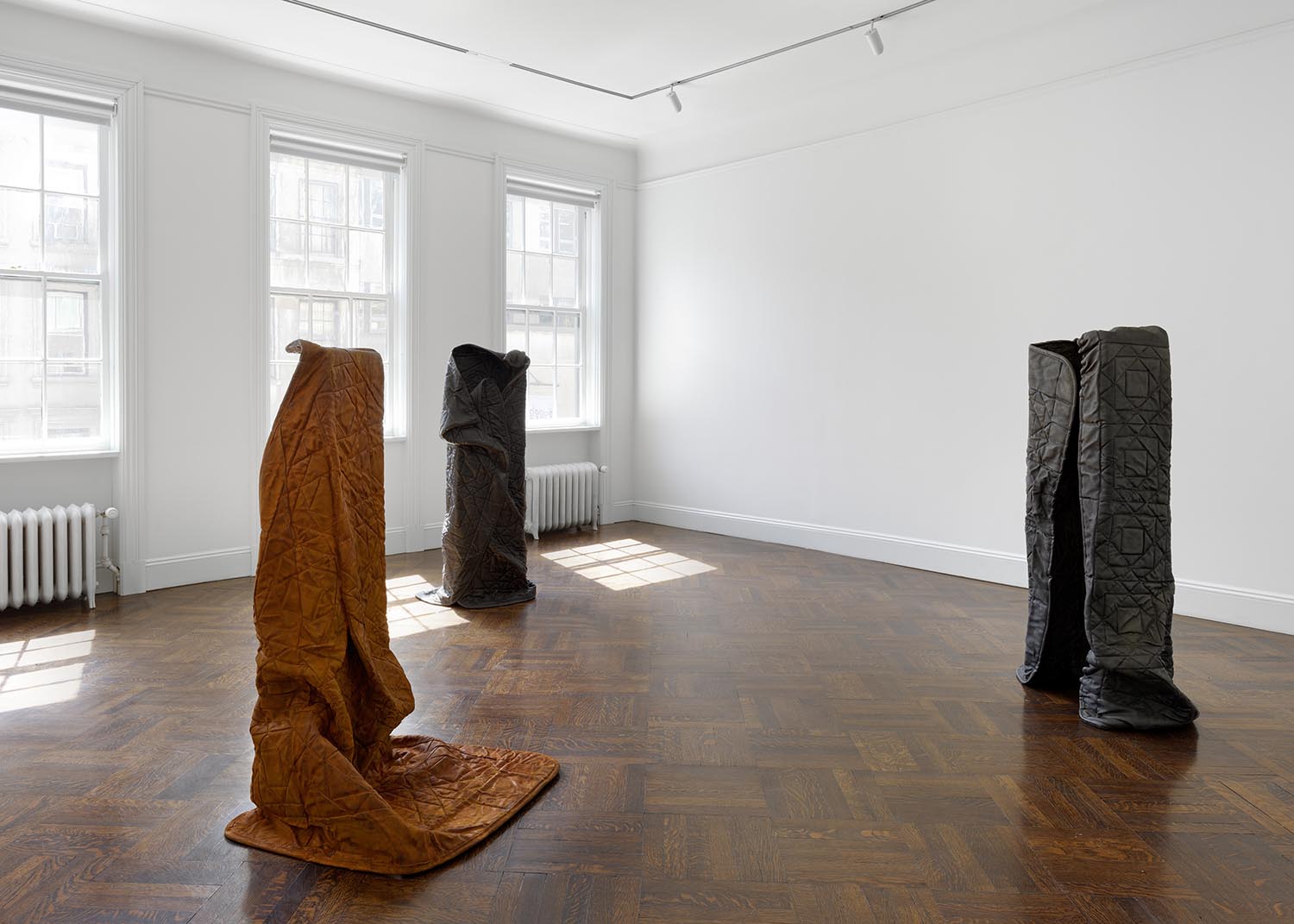