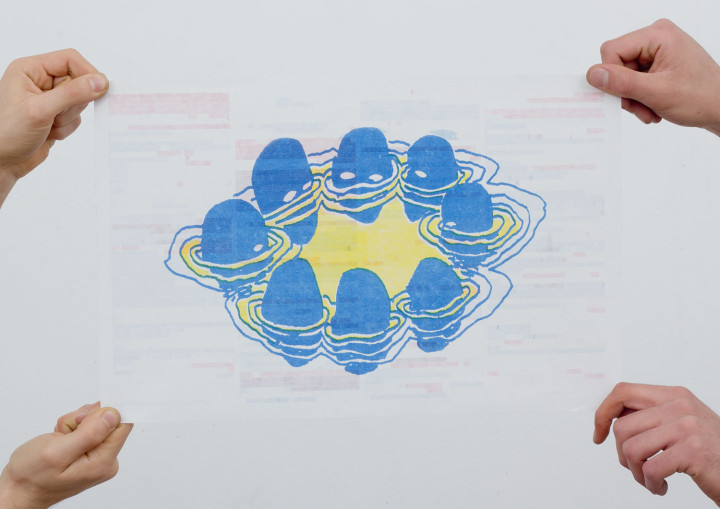 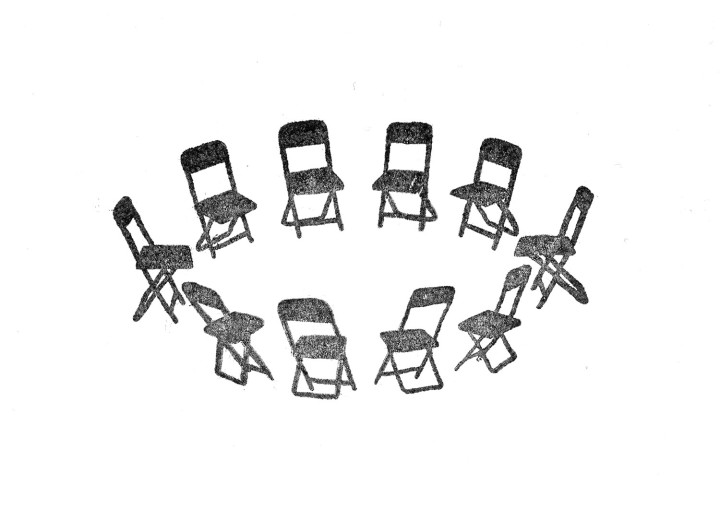 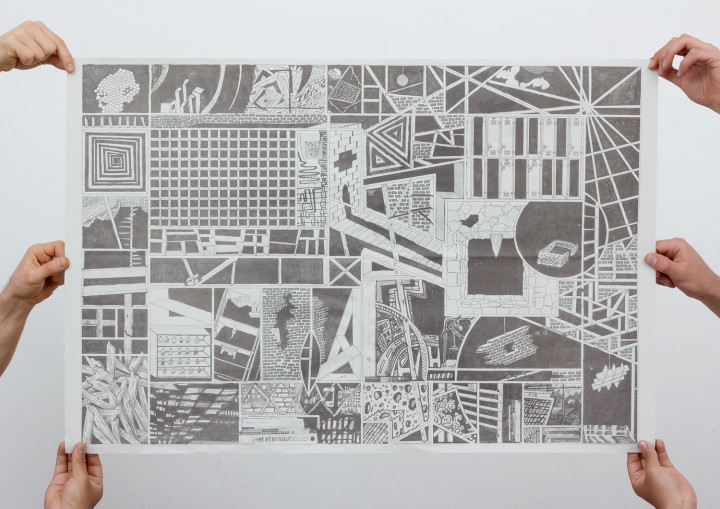 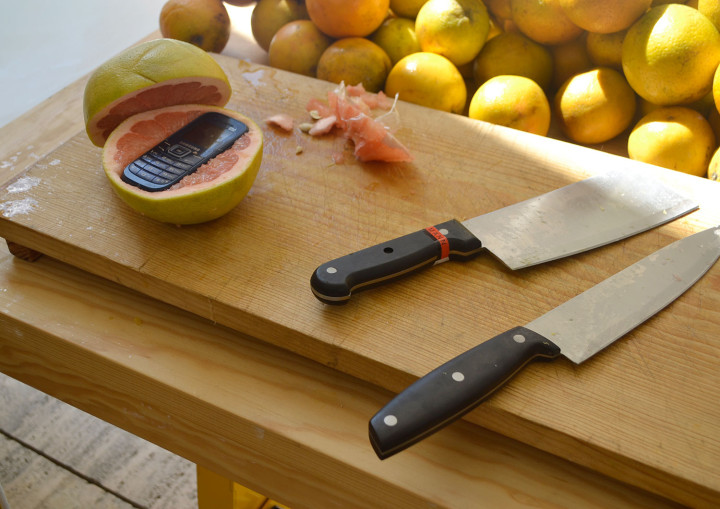 Daniel Aguilar Ruvalcaba has no passport. He is a young, Mexican artist with prophetic — almost guru-like — intentions. He is interested in the way wealth, customs, ideologies and modes of representation circulate on a global level, yet he has never left Mexico.

Recently, Ruvalcaba placed a small 3-D printed sculpture on the frontispiece of the Sala de Arte Público David Siqueiros, the former studio of the celebrated muralist. The sculpture was a 1:1 depiction of a one-hundred-peso bill that reproduces one of Siqueiros’s most famous bas-reliefs, La Revolución contra la dictadura Porfiriana (1957). The miniaturization of such a major work as a tool in the service of the financial system is, to Ruvalcaba, a sign of the inexorable co-optation of Muralismo by bourgeois neoliberalism. The artist’s desire to spend most of his time in his workspace in Mexico City, and his refusal to ask for an American or European visa — against all encouragements to the contrary, and without providing much explanation for his reluctance — comprises a strategy of efficient passive resistance during a time when personal mobility, although seemingly accessible to all, remains a fantasy of the super rich.

Working foremost on local issues and refusing to be anything but a centrifugal point for the international community (virtually becoming the center), Ruvalcaba runs the risk of becoming anecdotal, but at the same time his experimental process of confronting essentialist questions may be successfully building an activist revival reminiscent of the grupos movement of the late 1980s. He is also becoming a symbol of a purely Mexican paranoia: the fear of the wall. His rejection of mobility ties him to those who stay and to those who have returned. The cold war–like nostalgia fictionally invoked by the artist and his Bikini Wax comrades seeks polarization — as much to annoy as to excite and seduce. Is it romanticism or cynicism?

The possible election of Donald Trump as president of the US, as well as the refugee crisis in Europe, are emblematic of a stay-at-home mentality, in this case “home” as a kind of bunker meant to afford protection from problems engendered by the Other.

We all know that isolationist tendencies are no solution, particularly given the intrusive power of Western countries and superpowers like Russia or China which, Medusa-like, are ever seeking to extend their influence. Home — or, in other words, the nation state — is no longer a safe place in this regard. It’s therefore from another perspective that we need to look at the temptation for localism: Could it be, paradoxically, an attempt to “decolonize” traditional nationalism?

Can nationalism be decolonized? A large number of Latin American artists have turned to an examination of the symbols that make up their state apparatuses, looking to deconstruct collective tales and symbols in order to reveal them as ideological tools of oppression and inequality. In tandem, recent collective artistic endeavors seem to suggest that the need for local conversation is more crucial than ever, precisely because international dialogue has become so divisive. We may intuit that change can barely succeed on a national level due to corruption, private interests and global regulation; thus, we overinvest in the local, promoting various reconstructed senses of belonging and identity whose mechanisms are actually analogous to those that once helped build nations.

These nation-groups are able to communicate with one another on an international level, participating in updated forms of union-like or activist activity. Inspired by initiatives like Chiapas and aligned with leftist philosophies, artists like Ruvalcaba pursue strategies for autonomy that tend to almost totally exclude the art market, and even minimize the support of the institution, seen here as a dubious figure. What is the future of these communities, of these new senses of belonging, of these conversations? In the time it takes to consider that question, it may be that others are deciding for us. But isn’t that what they have done all along?