The new conquest of the avid collector and infamous trendsetter is his home, Iraq, where he was born but where he left as a child.

As reported by the Independent, Saatchi has recently been inspired by several art dealers based in Dubai, the new contemporary art Mecca together with its cultural counterpart Sharjah.

Besides these isolated purchases, it seems that Saatchi is trying to gather a large corpus of works made by artists from this region in order to repeat the success of the sensational launch of Young British Art, whose protagonists top the recent art market fever, and then with American enfant prodiges Dash Snow (1981), Dan Colen (1979), Mathew Cerletty (1981), not to mention exhibition factory Terence Koh, who all featured at the Royal Academy Arts’s blockbuster show “USA Today.”

Is there a better breakthrough than an Iraqi survey to accompany the grand opening of his new gallery, which embodies his liaison with auction house Philips de Pury? And how about Sotheby’s, whose sale dedicated to the art from the region in October last year doubled its estimate?

Is this new passion something that will survive the flooding from contemporary art money, or is Charles Saatchi already set for the aftermath of speculation? 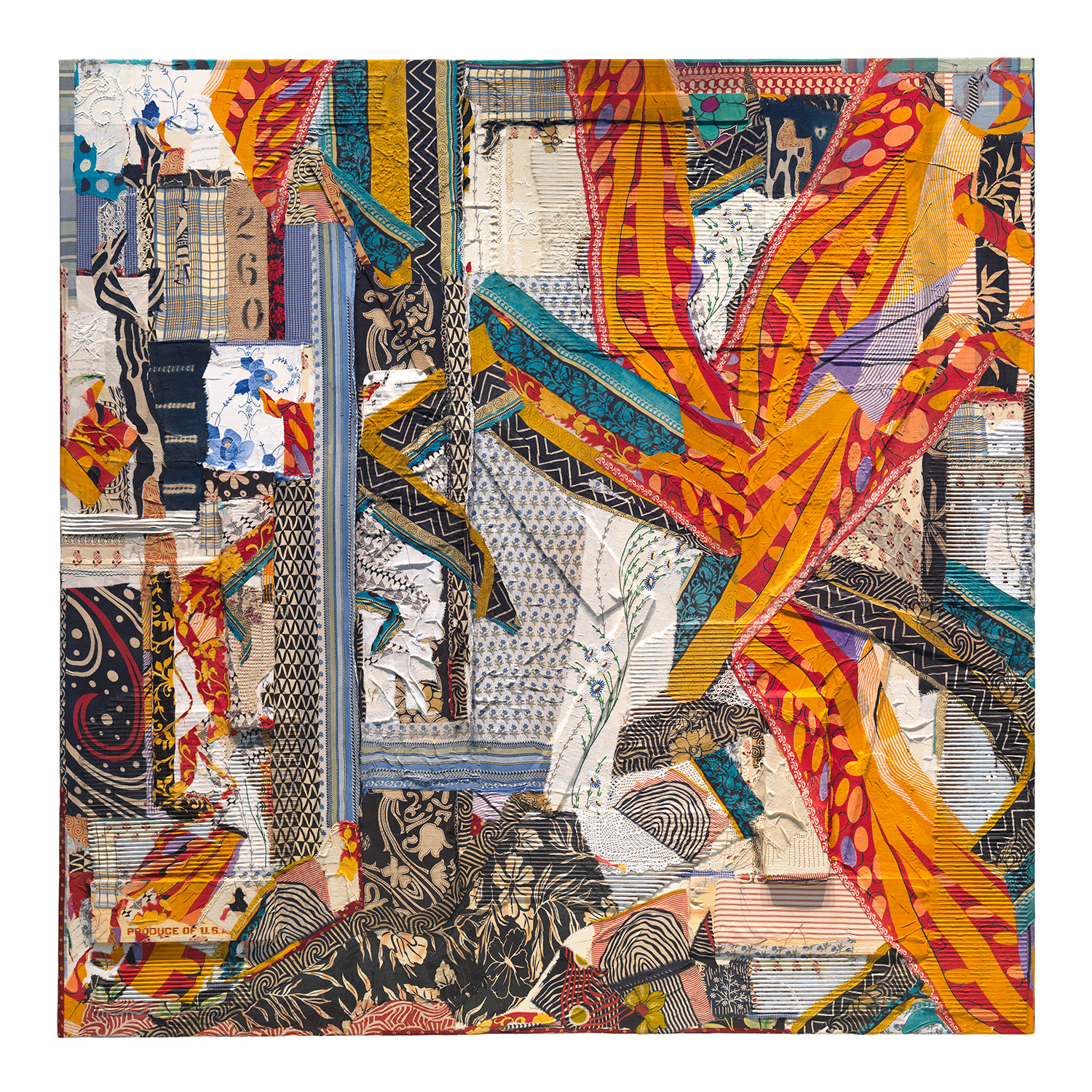 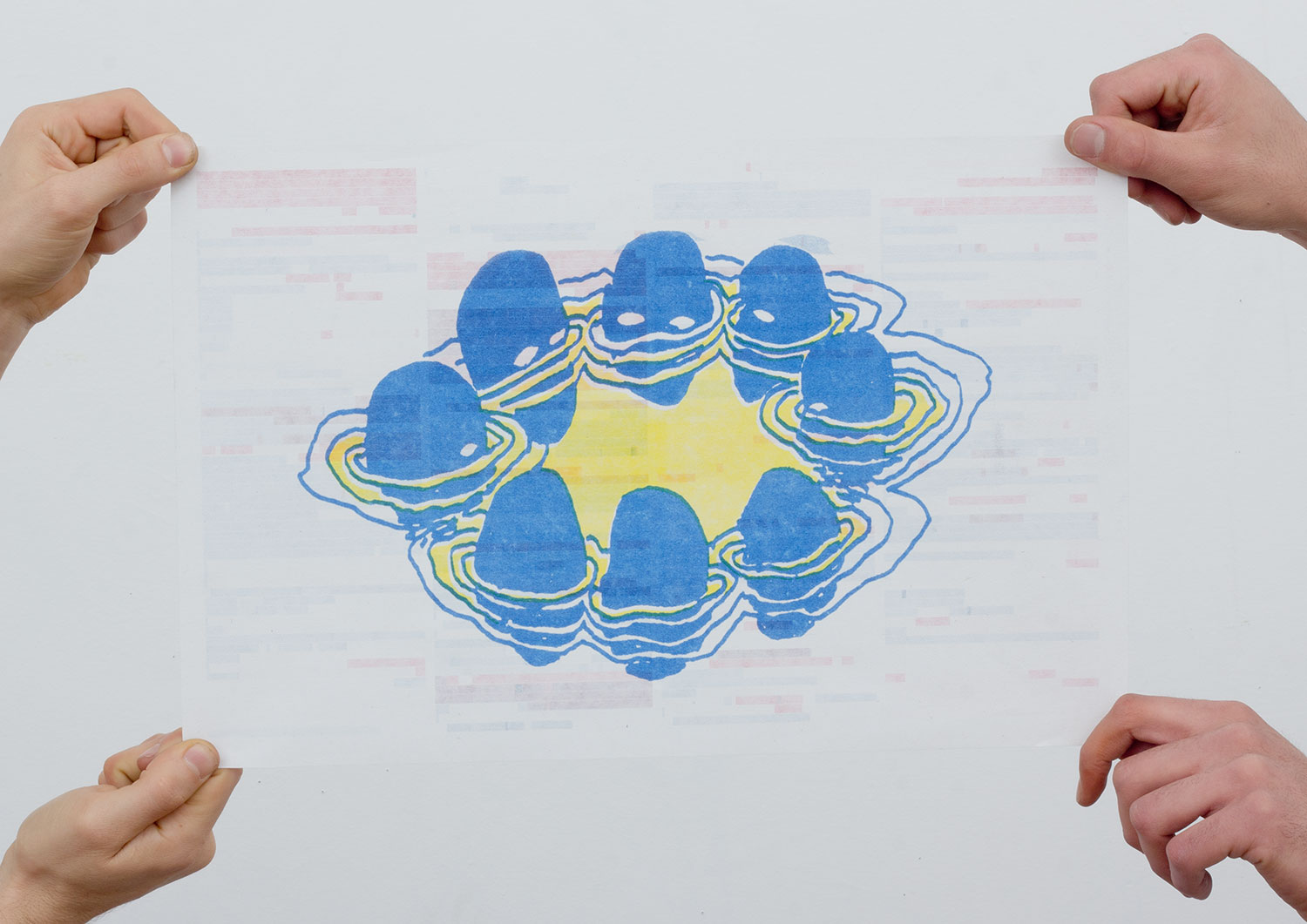 Daniel Aguilar Ruvalcaba has no passport. He is a young, Mexican artist with prophetic — almost guru-like — intentions. He…