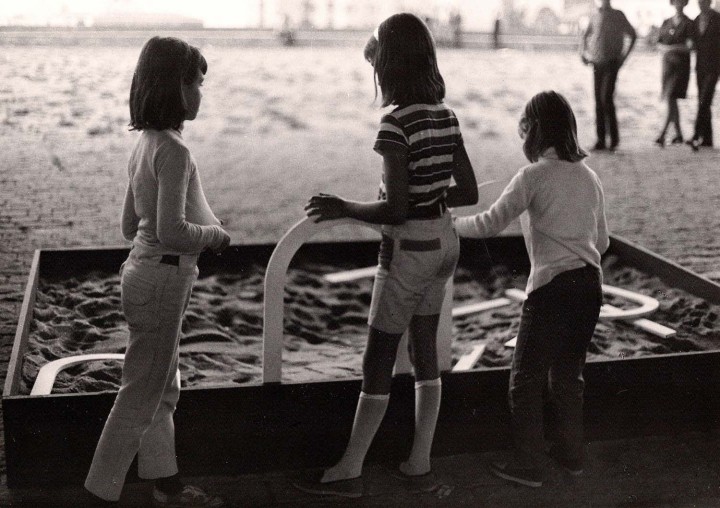 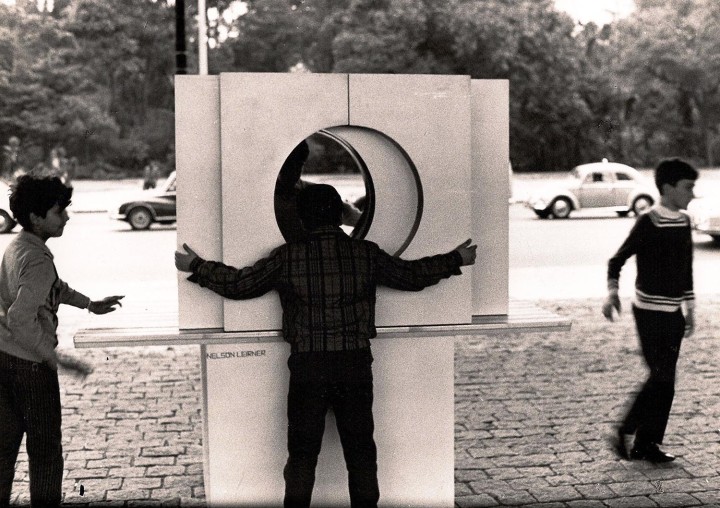 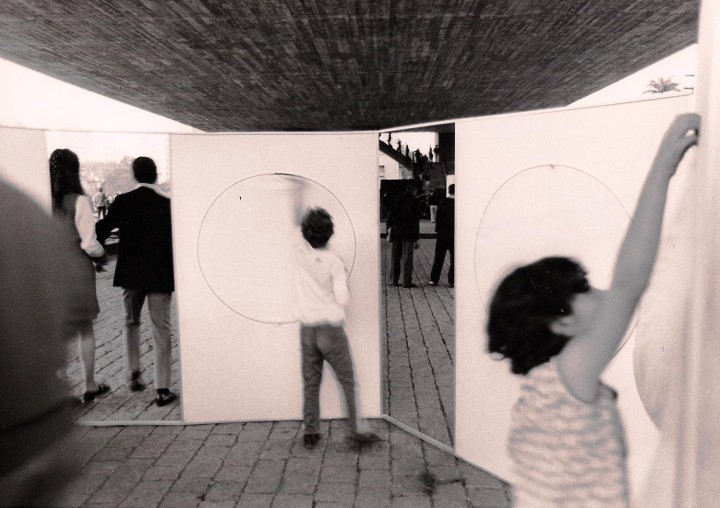 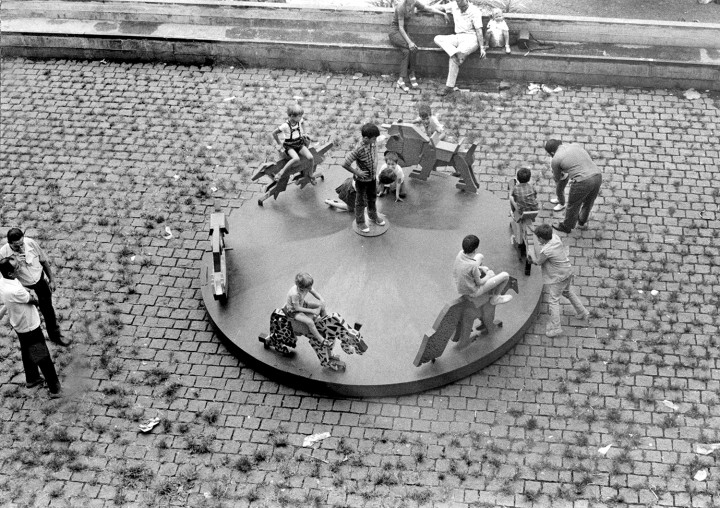 The title refers to a homonymous exhibition that Brazilian artist Nelson Leirner mounted during the museum’s opening in 1969. The installation occupied its ground-level plaza with participatory works that connected art, life and the street, following neo avant-garde trends of the time. This new installation does not intend, however, to recreate Leirner’s display.

It aims, rather, to recover the notion of leisure as an emancipatory form for the citizen that occurs within the museum’s context. This aspect is also present in Lina Bo Bardi’s design concept for MASP, conceived as “a museum-forum for the population instead of a museum-temple.” In Belvedere Maneuverable Sculptures, Trianon Museum of Art (1969), the artist sketched a playground for the outdoor area, intended not only to bring a playful dimension to the museum but to act as a decoy.

This new iteration of “Playgrounds” is different in one important way: it does not occupy MASP’s external space, but only its mezzanine and second basement level. Although this space was conceived as a public square, and there is still the aim to establish an environment of interactivity and leisure in the exhibition, it denotes a drastic change in the operations of the city, which reflect a specific entanglement of culture and urbanism. If in the past one could freely experience the city, its spaces have now been transformed to operate under more privatized regimes. It’s a phenomenon not exclusive to São Paulo, but extreme here: not so long ago, MASP’s previous administration intended to fence off the museum’s public spaces. Thus, besides being an important curatorial project, “Playgrounds 2016” represents a point of friction regarding current policies affecting how we experience urban space and culture today. 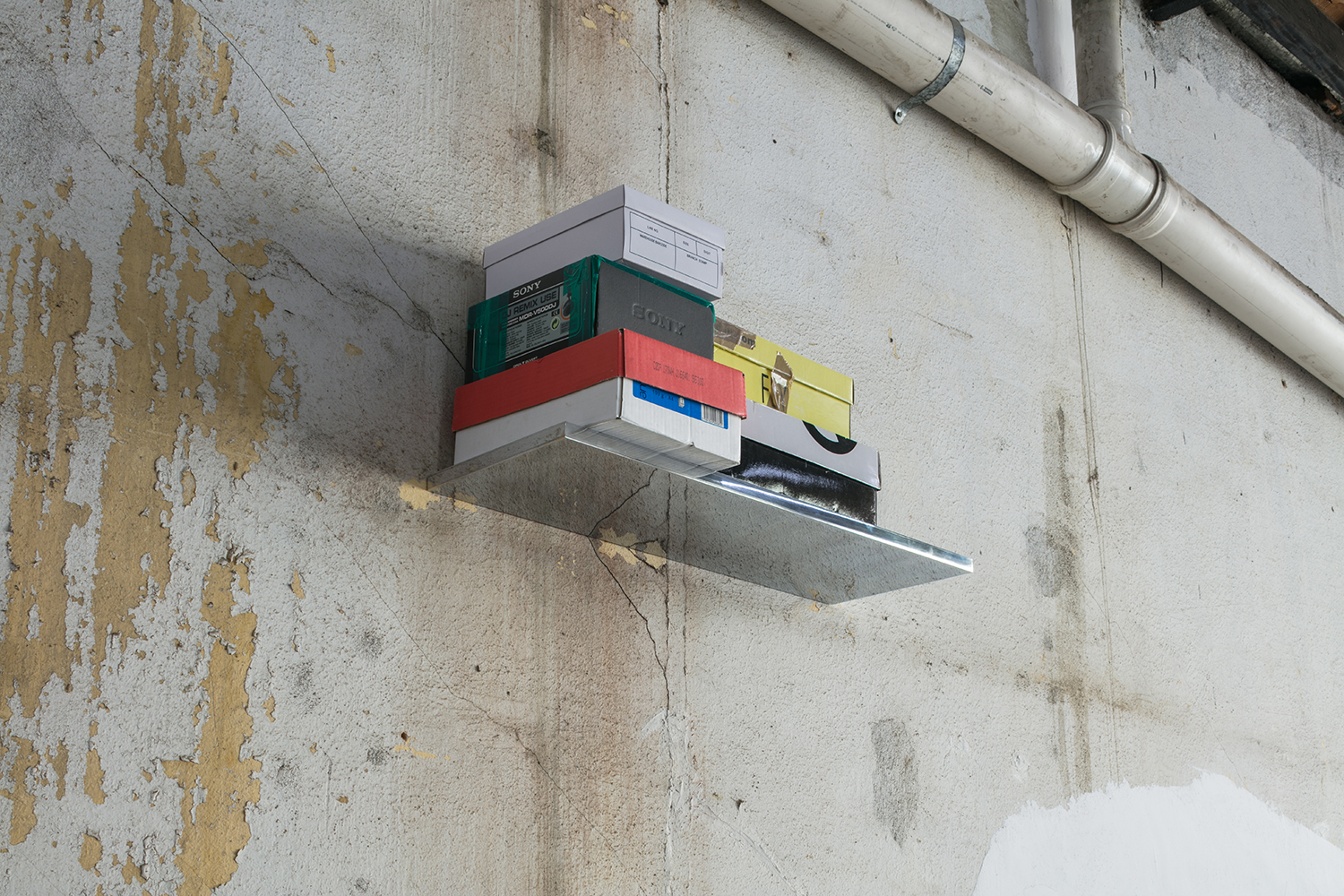 In addition to the São Paulo Bienal in September, the annual art fair in April has established a second platform…