Berlin-based record label Janus was founded by Dan DeNorch and Michael Ladner, in 2012, as a club night in Berlin. It soon established itself as a platform for a new vanguard of experimental sounds via resident DJs and producers M.E.S.H., Lotic and KABLAM. Today Janus represents a community of radical sound artists whose network extends from the US to Portugal, Italy and Denmark.

Flash Art Managing Editor Michele D’Aurizio talks with label impresario Dan DeNorch on the eve of the April 8, 2016, Janus showcase at the Palais de Tokyo, in Paris — part of the “Do Disturb” festival in which a number of emerging and experimental dance music producers — Total Freedom, DJ Nigga Fox, Lotic and KABLAM, among others — will perform for Janus.

How would you define Janus? A record label? A booking agency? A club night?

Janus exists to create and support radical music in all its forms. At first, it was about creating a regular physical space and developing residents who would respond to the pressure of doing it over and over again. Bringing in M.E.S.H. and Lotic as residents, and later adding KABLAM, gave considerable shape to our scene in Berlin.

At the same time, creating networks and sharing resources with like-minded promoters (H.O.M.E. in Zurich, PROGRESSO in Milan, Bliss in Vienna, GHE20G0TH1K in New York, Oscillate Wildly in London) and labels (Syg Nok, Hundebiss, Principe, NON, Halcyon Veil, NAAFI, YYAA) was crucial to building up a backbone that could support touring artists and provide a proper context for their work in Berlin and abroad.

The label part just came as a logical extension of the audience we were developing and all the music our friends and residents were coming up with. With the breakdown of the traditional music industry, there hasn’t emerged a new, obvious successor to the old way of doing things. So it requires that I’m involved in a lot of small-scale stuff: programming and producing events, booking artists and commissioning new music for release. Zeroing in on any of the activities or components tends to diminish the effect of the whole. The simple answer is, it’s a label. In broader terms it’s more of an experiment/platform that involves all of the above.

How would you define Janus’s music in relation to the house and techno culture that the Berlin club scene epitomizes?

Janus has matured in the same environment, the same clubs — and, importantly, sound systems — with shared audiences, so it’s not entirely foreign. At the end of the day, I’d say both share a similar relationship to ideas of community, aesthetic maximalism and the visceral plus narcotic qualities of a powerful sound system. There’s definitely a basic affinity.

That said, Janus pulls from a lot of different threads and smaller scenes in music, and much of my job is about creating a structure and a coherent picture from that. Techno, on the other hand, is a very established genre and a big business, so there are fairly established parameters for what’s going to fly at a techno night. When programming an evening, my primary aim is usually intensity and drama; genre is secondary. So it usually requires balancing an array of acts that don’t necessarily have a lot in common, or might hold different ideas about how their music should be consumed and performed.

Janus made a name for itself also through the endorsement of a community of American expats in Berlin who mainly operate in the art world. How does art production affect your work? And has the art community’s approach to clubbing helped shape your “mission” and program over the years?

Clubs provide one of the last truly accessible and flexible cultural spaces for popular use. This is especially true in Berlin where clubs have developed much more along the lines of, say, a black-box theater or Probebühne than the traditional discotheque. So it allows a wide berth of programming decisions. I’d like to think I abused that privilege as much as possible — and having an audience with a built-in taste for inaccessible work helped quite a bit. That said, while the program has included some artists over the years, like AIDS-3D or Jan Vorisek, for the most part the work is very much focused on the music first, allowing that to dictate the rest. 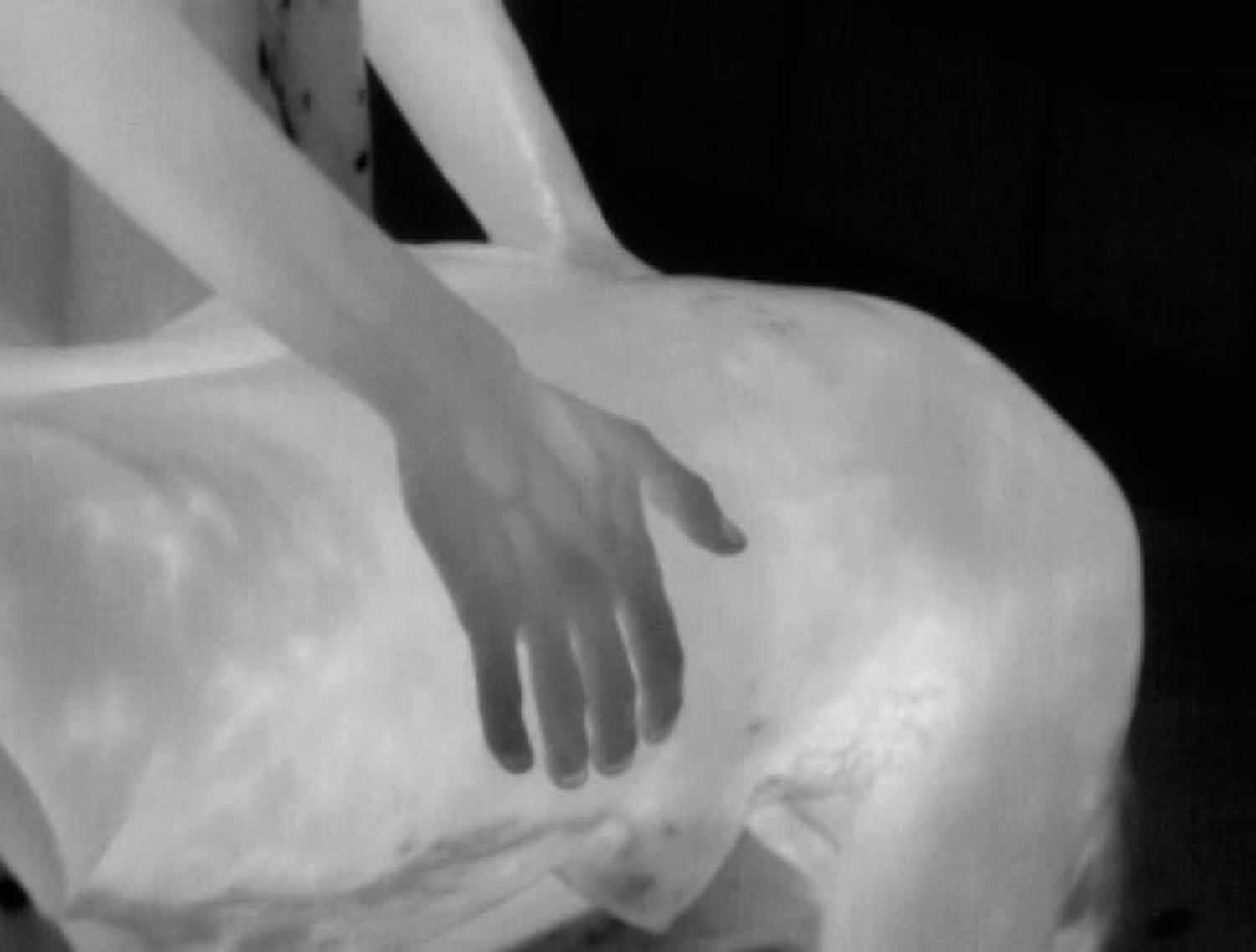 The capitalization in COOL FOR YOU is important. The artist behind the moniker, the Berlin-based producer also known as Vika…