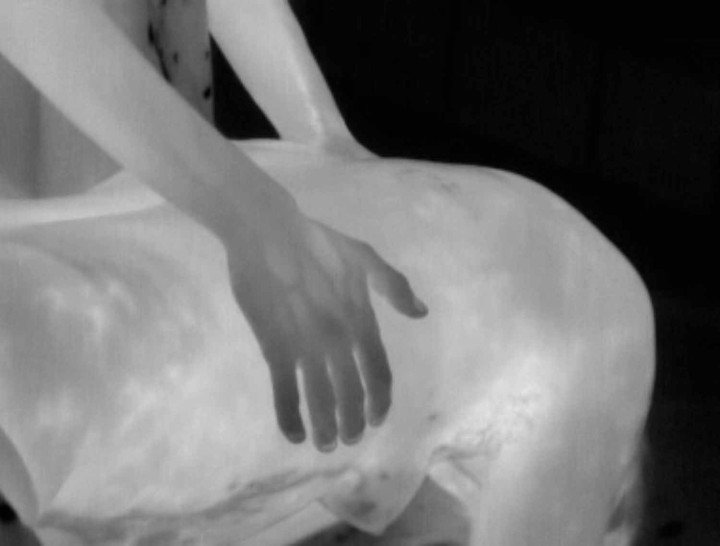 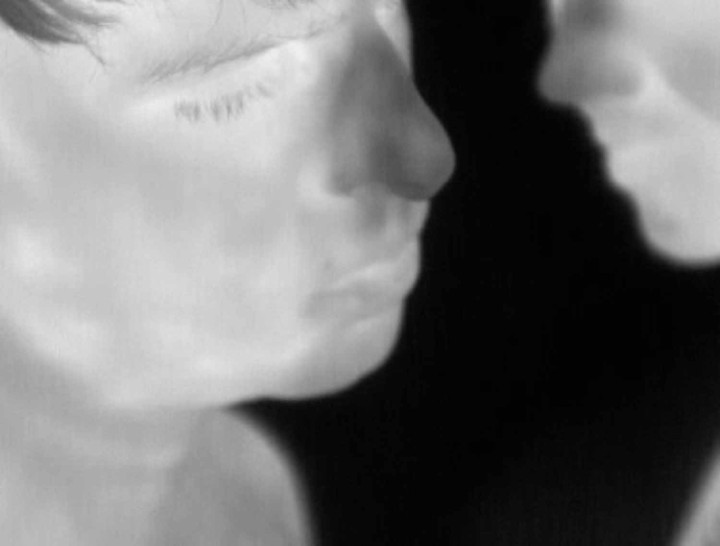 The capitalization in COOL FOR YOU is important. The artist behind the moniker, the Berlin-based producer also known as Vika Kirchenbauer, never told me why, but she insists on it, and it’s a format that recurs throughout her musical catalogue, which is small but effective.

A handful of mournful, lumbering electronic tracks sway, glitch and skitter on pitch-shifting chants: vocal harmonies of indiscernible origin that are triggered by titles like SHE WHOSE BLOOD IS CLOTTING IN MY UNDERWEAR and GIVEN YOUR CONVENIENT ABSENCE. The samples, it turns out, are from recordings of what’s called Sacred Harp choral music, which originated in the American South and is favored by Protestants. “I think we have to understand harmonies as colonizers and consider their role in shaping what in the West is considered authentic world music, most of which has inevitably been influenced by colonialism or Christian missionaries in one way or another,” writes Kirchenbauer in an email about the reasoning behind her reference to this a capella congregational music. In it there is no absolute pitch, only one that is relative to its participants, singing in a square. “That’s the reason why I looked into these quite old white Christian harmony structures.”

Kirchenbauer’s sound project, named after the Eileen Myles’ book of the same, is a small part of a larger visual whole, but also quite separate. She’s only recently started making the connection between her two roles — visual artist and music producer — and performing her music live in an event called COOL FOR YOU: SEPARATISM at Berlin’s NGBK in May. Located behind glass and obscured by the steel grating of a gate, Kirchenbauer played while feeding back infrared images of her outside audience. “From a spectator’s perspective it’s more about looking at oneself rather than unlooking at oneself,” she writes. “A lot of my work is on the transference of certain bodies and politics from subculture into high art spaces and the dynamics of gazes that emerge from that.”

This idea of identity and its extension, expansion and renegotiation in institutionalized or colonized space is central to Kirchenbauer’s work. Here, COOL FOR YOU music videos feature thermal images of moving bodies in intimate embrace, a face confronting the frame of a voyeuristic camera lens used in wartime with an unfaltering return gaze. “To me it also relates to that idea of seeing oneself through the eyes of others and how that gives such a heightened sense of transparency and vulnerability,” Kirchenbauer offers. “Looking at the interaction of bodies via infrared imaging it appears harder to define where ‘I’ stop and ‘you’ begin.”