Joining the ranks of art fairs recently cropping up in Northern California’s Bay Area — proliferating as in so many urban locales worldwide — Untitled launches its initial bid for distinction by basing its main exhibition site within the repurposing-before-your-eyes shipyard buildings of Pier 70 on the Bay itself.

The pier sits on the industrial-chic margins of San Francisco’s rapidly gentrifying Dogpatch neighborhood, an area embodying yet another cycle of creative placemaking in urban centers throughout the US. The topic of art practices as an attractor and particular bleeding edge of real estate development will be addressed specifically in a panel talk as part of Untitled’s programing by the well-resourced initiators of two such projects: Minnesota Street Projects in San Francisco and the Rubell Family Collection in Miami.

Untitled will also be reaching for distinction in its inaugural effort by featuring a small range of nonprofit art spaces among the invited presenters in the fair’s booth spaces, along with some other unique programming led by a panel on the Berkeley Art Museum’s upcoming version of the touring “Hippie Modernism” show. Featured off-site will be a series of boat tours launched by The Lab and meant to highlight the precarity of Bay Area housing for many of the region’s past and current residents, especially artists (made extra poignant and raw by the recent, highly fatal Ghost Ship fire in Oakland).

At the fair, from January 13 until January 15, the mingling of booths occupied by highly local cultural purveyors alongside those landing from international sites will make for an idiosyncratic mix of commercial galleries and alternative spaces, whose offerings could be as impelled by thematic concerns as those of the marketplace and collecting. Among the artist projects specially programmed for the fair are Paul Clipson’s filmic treatment of elements of the unique former home of deceased Bay Area creative favorite son David Ireland, and Brent Green’s quirky musical performances that include custom-made musical instrument costumes. 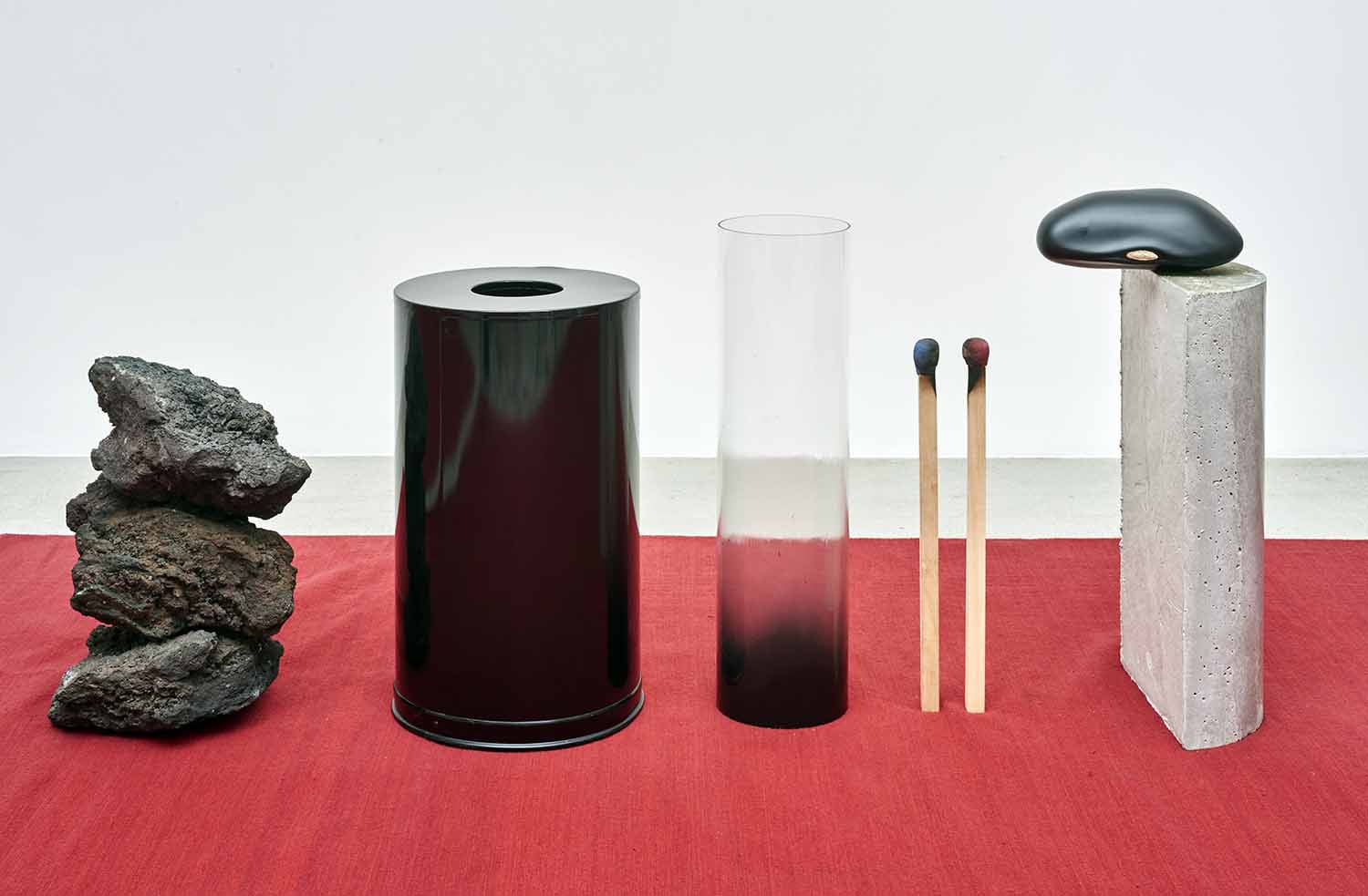 In a sort of road show from its originating locale south of the U.S. border, kurimanzutto makes its debut in…