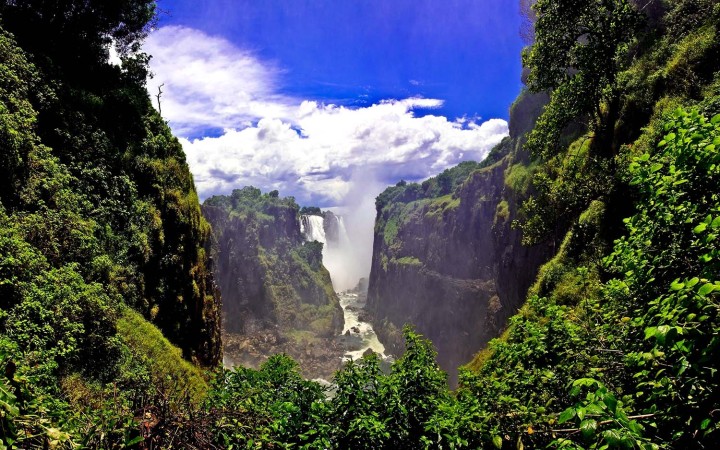 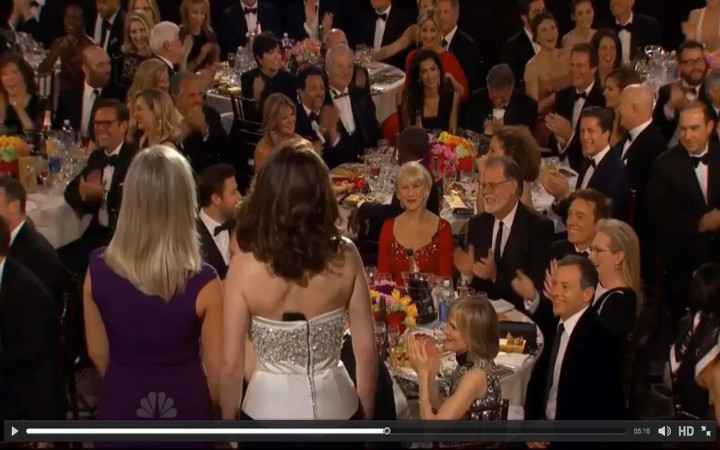 The group exhibition at Ballroom Marfa, curated by Tom Morton, begins with Damián Ortega’s The Root of the Root (2011–13) and finishes with Shimabuku’s Oldest and Newest Tools of Human Beings (2015). Ortega’s installation is a sculptural composition of tree branches carved by a community of chimpanzees in Nigeria. Shimabuku presents two vitrines featuring Neolithic hand-axes and Apple products of uncannily similar dimensions.

As our species evolves over time, the social need to mark a presence, via the body or invented tools, remains the same; the scale of our ergonomically designed objects has not changed. In the space between these two pieces, presented one in front of the other in the main exhibition space, Morton focuses on the mammalian hand — specifically “the tools it touches, holds and uses” — as a means of understanding the human species: its evolution, aspirations and failures.

CGI video works by Ed Atkins and Cecile B. Evans relate to Gary Shteyngart’s 2010 novel Super Sad True Love Story, in which the “Äppärät” is a fictional smart-phone-like telecommunications device. Atkins and Evans use technology to comment upon and capture a typical zeitgeist, anchoring the show in a dialogue between past and present. In other works, the presence of the physical hand is literal, as for instance in an ironically playful work by Roger Hiorns, which invites the viewer to interact with a freezer, or the otherworldly cyborg hand of Paul Thek’s Untitled (c. 1966–67) from his “Technological Reliquaries” series. Elsewhere, the hand is presented as the tool of creation, as in Charles Ray’s painted steel sculpture Handheld Bird (2006) or Melvin Edwards’s sculpture series “Lynch Fragments.”

“Äppärät” covers a gigantic span of time. A cinematographic metaphor comes to mind: the pieces displayed in Marfa suggest the opening sequence of 2001: A Space Odyssey. From prehistory and the discovery of basic tools to an ever-increasing level of technological mastery, human beings are still figuring out essential ways to thrive. A central obstacle, among others, is the burden of physicality, embodied here with an outdoor installation by Roger Hiorns. This new work, A retrospective view of the pathway (falling sculpture) (2010–15), is a headless body formed by prosthetics used in the movie industry, stuffed with pages from Heidegger’s Being and Time (1927); its content and form are equally important.

Suspended by an electromagnet on the patio wall, it falls to the ground at unpredictable intervals, each time obeying the law of gravity. The fall of this inanimate body echoes the early research of choreographer Steve Paxton, as documented in the video series “Fall After Newton” (which is not part of the show). Curiously, Paxton’s research with gravity and momentum eventually lead to the introduction of a specific approach to movement in which the use of hands was discouraged.

In complexity theory, an attractor is a mathematical representation “of a dynamic (the systemic long-term behavior) that is intrinsic to… 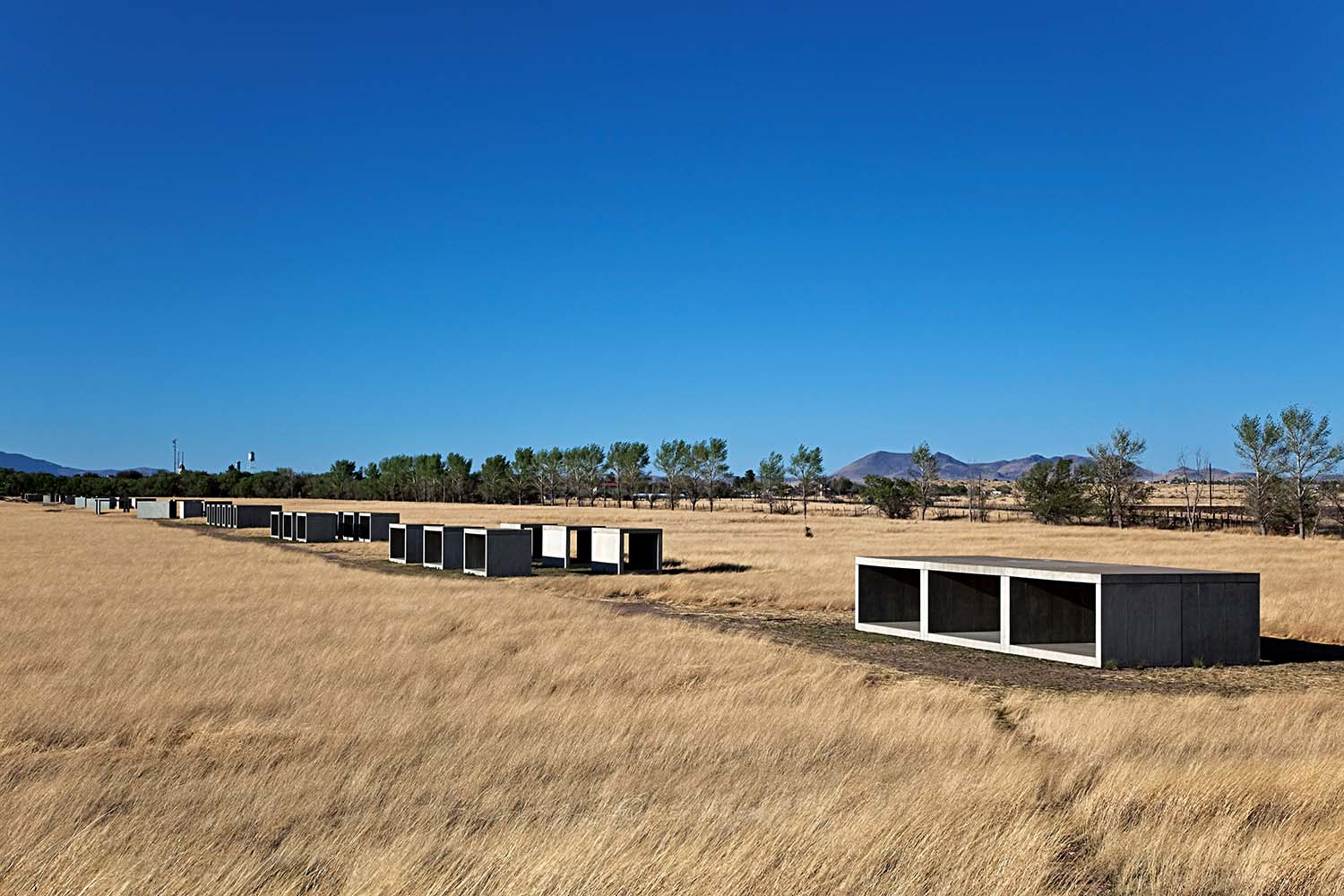 A permanent, large-scale installation by Robert Irwin will open in the summer of 2016 at the Chinati Foundation in Marfa,…