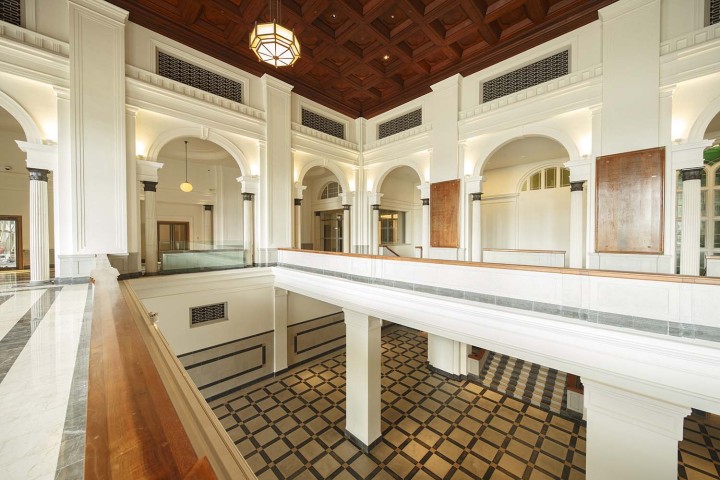 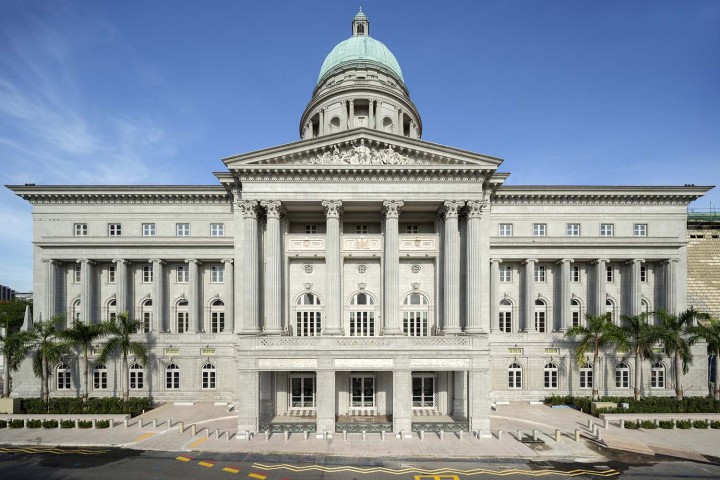 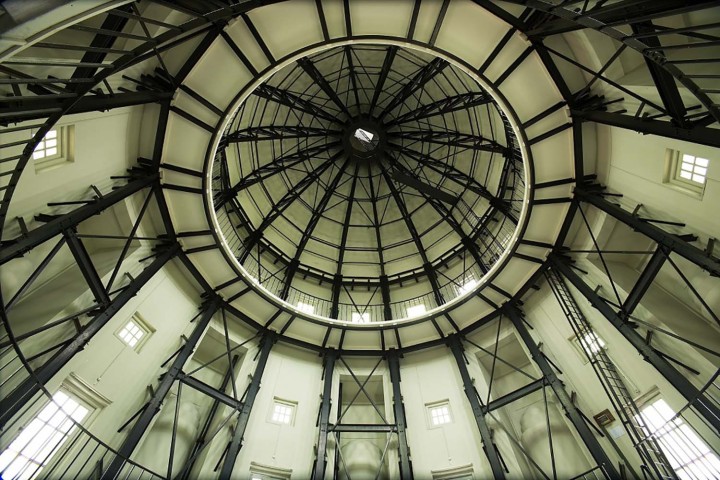 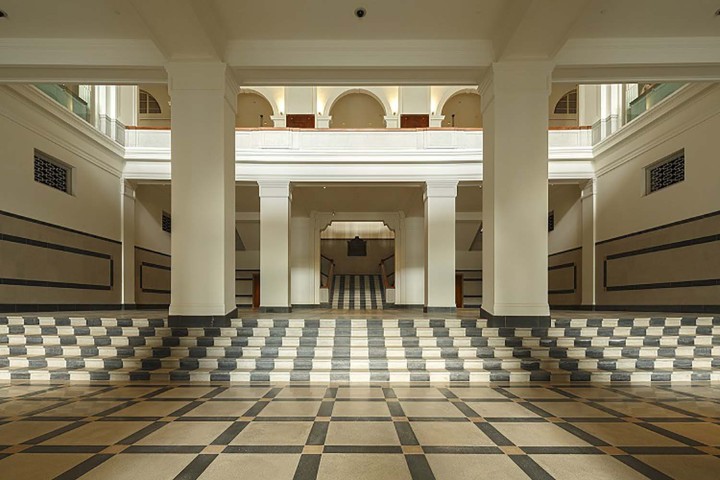 The National Gallery Singapore, almost ten years in the making, opens on November 24, 2015. It is the result of a long-standing government initiative to position Singapore as a global arts city,

Director Eugene Tan has been instrumental in setting this stage for Singapore, and in 2010 he spearheaded the visual arts hub Gillman Barracks. Here he discusses the museum’s development and the important role it will play in Singapore and Southeast Asia.

How have you been developing the vision and direction for the National Gallery prior to its opening?

I’ve been with the National Gallery Singapore for just over two years, so I joined the project relatively late. When I was appointed, I began thinking about the relevance and significance of having a focus on the art of Singapore and Southeast Asia and what it means for a national institution. It goes without saying that knowing our own art history is important, which has been lacking and which will be the focus of the DBS Singapore Gallery, one of our two permanent galleries. At the same time, Singapore is closely linked with our neighboring countries in many different ways, so the relationships between the art of the different countries in Southeast Asia is an important focus as well, which we will examine through the UOB Southeast Asia Gallery. Furthermore, Southeast Asia is not an insular region, and it has always had links historically with other parts of the world. As such, another important mission of the National Gallery is to examine these connections through our special exhibitions.

Apart from a few museums and a handful of university galleries, there is little institutional infrastructure in Southeast Asia. How would you define the role of a museum in the region?

When we think about art museums we have an idea of what they are and what they should be. But the roles of museums in an already established art ecosystem and those in developing art scenes are quite different. In many ways, not just in Southeast Asia but across Asia, art has been introduced to the public primarily through contemporary art and through the market — through platforms such as biennials, auctions and particularly the art fairs that are very big in the region, rather than museums and institutions. Given the current situation in which the market is so dominant, you also see public institutions being affected by it. We need stronger institutions that lead the market rather than being led by it. The sense of history and understanding of how art arrived at the state that it has in the region is not very evident. This is where the value of the National Gallery Singapore comes in, to provide that understanding of history by presenting modern art from the nineteenth through to the twentieth century in Singapore and Southeast Asia and examining that development. This will be the first time it is being done anywhere in the world.

Research forms a key part of the museum’s focus. Would you say that research is an underdeveloped area in Singaporean and Southeast Asian art? What kinds of programs will the museum establish?

Indeed, the history of Southeast Asian art is still a relatively under-researched field. There is still no art history undergraduate program here in Singapore and few in the region. One of the initiatives we are working on is to start an art history seminar with one of the universities, in which our curators, who are experts in their field, will teach in the program. The core of what our curators do, as at many museums, is research. Other initiatives include “Ambitious Alignments,” a project in collaboration with the Power Institute at the University of Sydney and funded by the Getty Research Institute to foster new research in Southeast Asian art.

Some exciting collaborations with the Tate Britain and Centre Pompidou are already in the pipeline for 2016. What are the reasons for partnering with these European institutions?

Our collaborations with international institutions form part of our mission to examine the links between the art of Southeast Asia and other parts of the world within a global context. The art of a place cannot be seen in isolation; it must always be viewed in relation to other cultures, and that speaks to what art can do for us as a society. The first exhibition that will be co-curated with the Centre Pompidou re-examines the idea of modernism from the perspective of Southeast Asia. It will draw from works from the Pompidou’s collection alongside works from our collection to explore and examine the development of modernism through points of connection. The collaboration with Tate Britain, “Art & Empire,” which will be co-curated for the presentation in Singapore, will examine art production in the region during the period of colonization.

Can you reflect on how the art scene has developed in Singapore since the announcement of the Renaissance City initiative that saw the government substantially invest in art and culture?

The Singapore art landscape has certainly changed substantially since 2000, when the Renaissance City Plan was published. But a concerted plan to develop the arts can be traced back to 1989 when the Report of the Advisory Council on Culture and the Arts was published, which was really the impetus to set up many of the museums we have today — the Singapore Art Museum and the Asian Civilizations Museum, which opened respectively in 1996 and 1997. This and the subsequent plan a decade later helped capitalize other parts of the ecosystem such as the non-profit spaces, university museums and galleries, the art fairs, and commercial galleries. It also led to the internationalization of the Singapore art scene, which led to Singapore’s participation at the Venice Biennale in 2001 and then the Singapore Biennale in 2006. The National Gallery was also a result of this planning. This gives you a sense of how the government has been developing the arts for the past twenty-five years. It takes time to develop an art scene, one that is complete, with its own ecosystem. The National Gallery obviously occupies an important position within this.