“Good Luck,” the first institutional solo show of internationally acclaimed artist
Lara Favaretto in her native country, revisits the installation Momentary Monument (2009),
the artist’s dazzling project for the Daniel Birnbaum-curated International Exhibition at the 53rd Venice Biennale. There Favaretto transformed an area of the Giardino delle Vergini into a menacing swamp, morbidly bisected by a narrow brass rail around which she buried twenty iron boxes, each supposedly containing belongings from an historical figure who had vanished — from artist Bas Jan Ader, who notoriously set off from the US in a small sailboat in an attempt to cross the North Atlantic (his boat was found ten months later floating off the Irish coast), to writer Thomas Pynchon, whose renewed literary production is counterbalanced by an unaccountable absence of biographical detail.

In the show at MAXXI, Favaretto presents eighteen of the twenty cenotaphs created to commemorate those figures; the missing two, presented in past exhibitions and purchased by private collectors, are left in their current locations, suggesting a future mapping that will be drawn by the further dissemination of the pieces. Each cenotaph is a massive geometric volume resulting from the articulation of four elements: brass, plywood, soil and the above-mentioned iron boxes, which in a few cases are left partly buried, if not explicitly detectable. Walking through the exhibition — a notably convincing display in this otherwise rather unforgiving room of the museum — is reminiscent of the experience of a display of Minimalist sculptures, especially in the interchange of reflective and opaque surfaces that the inexorable dispersion of soil within the room helps to problematize. Indeed, more than examples of a “depraved” Minimalism, these volumes echo the solemn atmosphere of architectural Rationalism: their formal absoluteness conveys a subdued spirituality that make the histories they honor — of gifted figures trapped by the destitution and alienation of their lives, annihilated by failure and illness — something less than “monumental.”

Italian museums of contemporary art are experiencing a state of emergency. 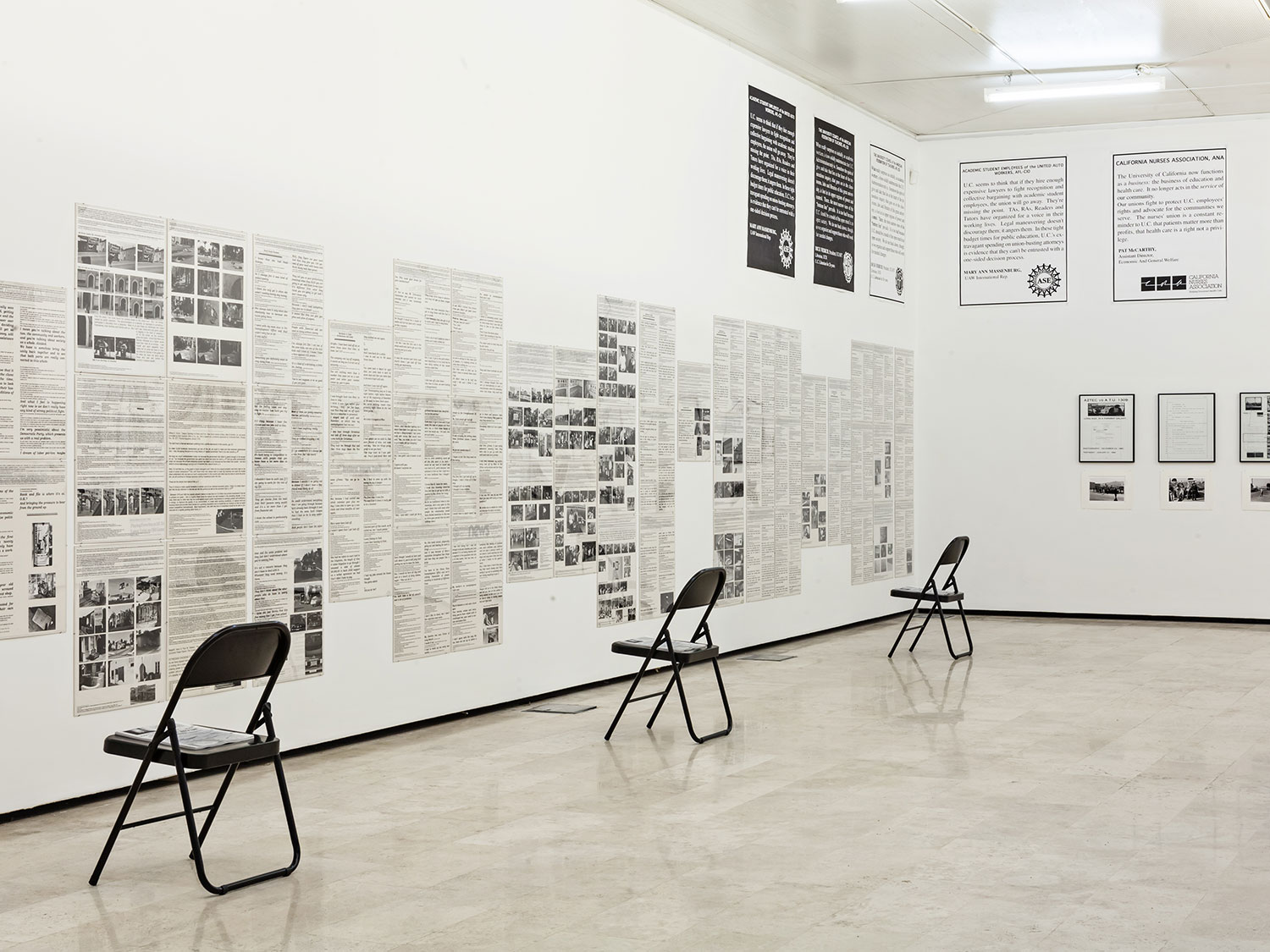