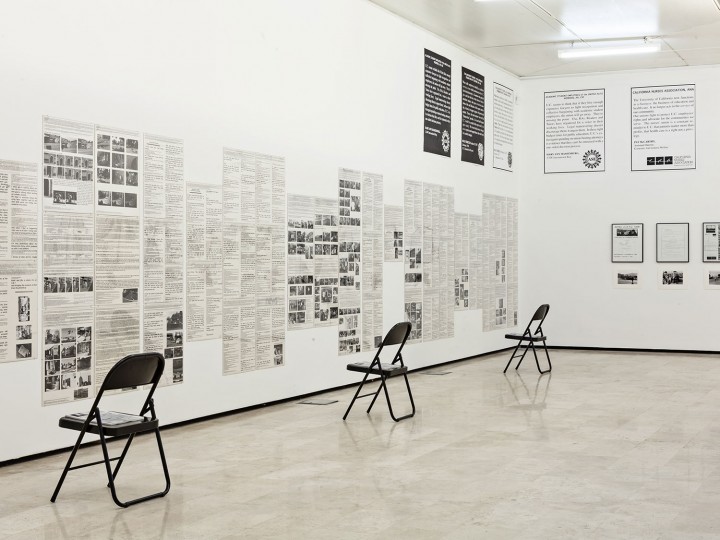 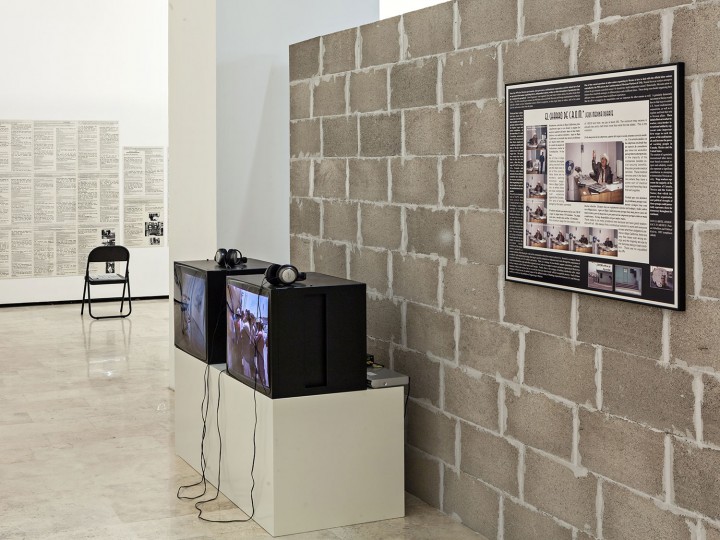 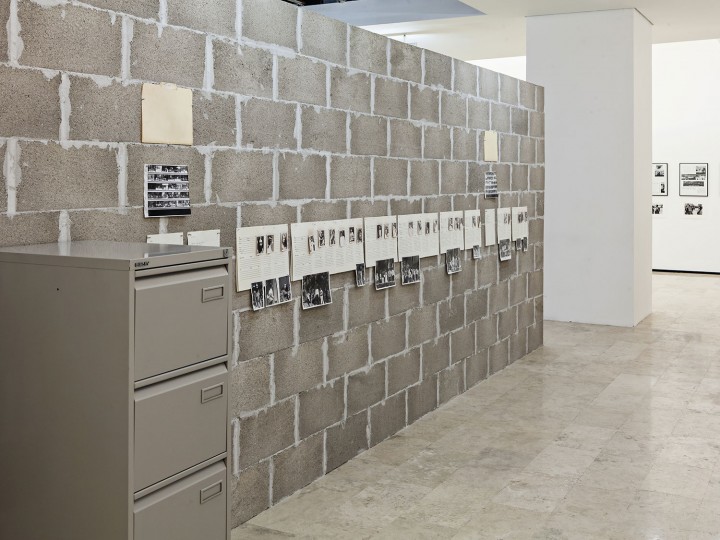 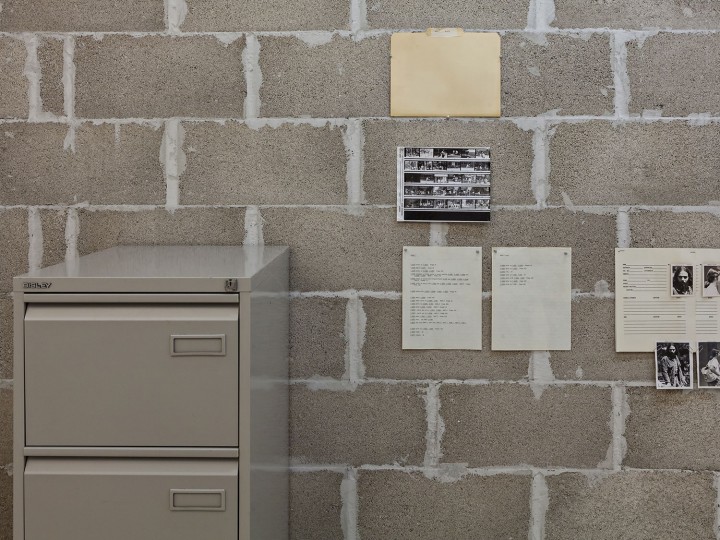 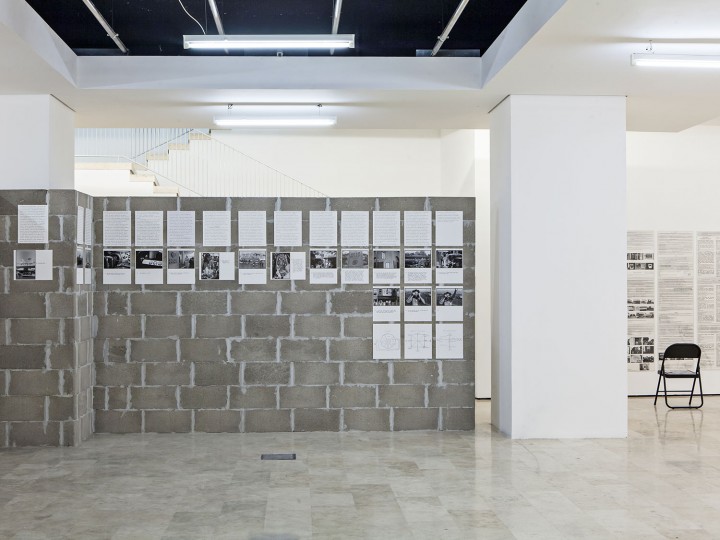 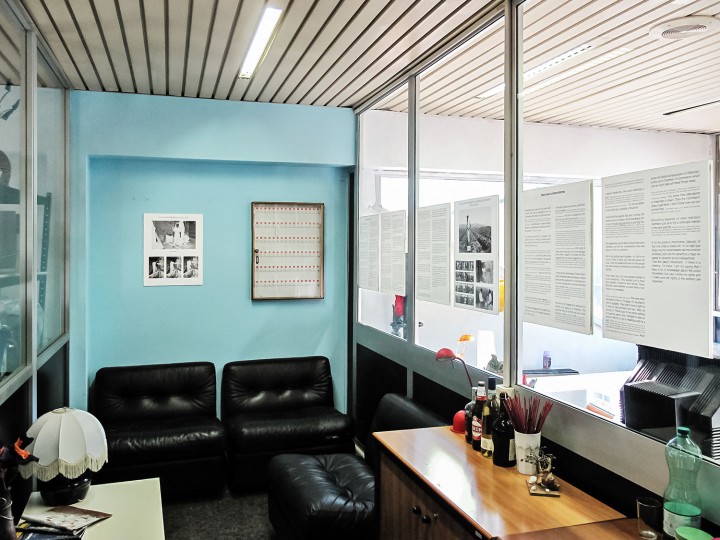 Included in the show “Strike” are, to name a few, the photo series 29 Arrests (1972), the previously unexhibited work Surveillance (1972) and, most prominently, the photo/text work Welfare Is Poor Relief (1991), Lonidier’s extensive project on welfare in the US, covering thirty years of research on the subject.

As art historian Benjamin Buchloh pointed out, artists like Lonidier and Allan Sekula, with whom Lonidier has been closely associated, moved out of the institutional confines of the art world to address the specific needs and interests of particular audiences. Unionist and artist, Lonidier joined protestors against the Vietnam War (1972) and labor activists in Tijuana (1997–2011), and has shown his work in labor council halls, universities and union halls. Knowing this, the show gets more interesting with the overall concept coming into focus: the ISR is only one of five venues showing exhibitions named Strike, opening one after the other in Rome, Geneva and Zurich. The venues include, among others: CLAP meeting room in Rome (a union for freelancers and precarious workers founded in 2013), the Centre de la photographie Genève and the United Nations Office at Geneva.

Critical interventions effectively impact and manifest only in the here and now of their operational site. Unfortunately Fred Lonidier hasn’t produced new work for any of these shows, and many of the works on view have already been reprinted as editions. Is there a potential for historic, oppositional and political practices to update the discourse and institutions of contemporary art? This seems to be the crucial question addressed in “Strike.” With the dispersion of spaces and contexts, the curators attempt to continue and update Lonidier’s work, to exhibit both inside and outside of art institutions, putting the different dimensions of Lonidier’s work back into play. It remains to be seen who will benefit.