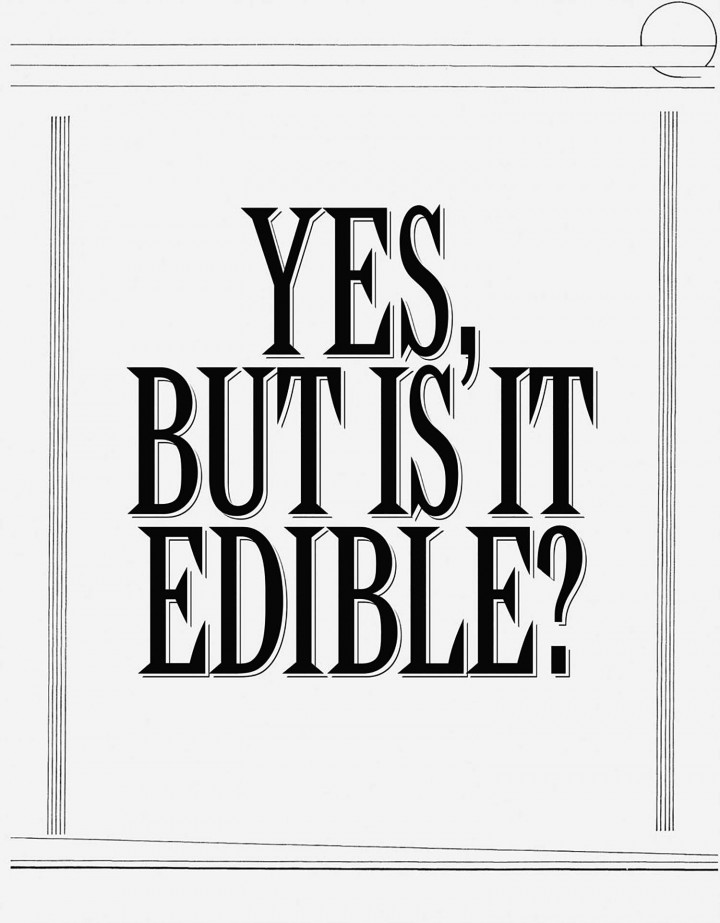 In the verbal score to The Entrance, a 1966 composition for a pair of electric organs and thirty-six equal stacks of pennies, Robert Ashley, after laying out how the piece should be performed, in sections titled “Procedure and Conditions,” declares the work should run about three hours.

Actually, what he says is, “the work of producing the sounds of The Entrance takes about three hours,” drawing a distinction between performing (“the work of producing the sounds”), composition (The Entrance) and the actual instantiation of the music in a given time and place (“the sounds of The Entrance”). This simple dissection comes at the top of the score’s third section, titled “Comments,” and yet it is the only statement on the page, followed by a series of questions and sub-questions aimed at further eroding any certainty about what exactly — or perhaps where — a “piece of music” might be: What form should that work take? Is the notion of presenting the work in a continuous span of time implicit in the idea of the composition? Can the sound world created by the composition be discovered without carrying out the work of producing the sounds? What is the relationship between the composition (sound and work) and persons who might hear the sound or observe the work and who may or may not be performing the work? And finally: How shall we proceed?

That music might not require any sound at all to be music — “[It] wouldn’t,” as Ashley said, “necessarily involve anything but the presence of people” — was an idea that exhilarated the composer and complemented his conviction in the social embeddedness of music. Alex Waterman, a musician and writer who has staged and directed Ashley’s operas, explores these ideas in his critically astute essay “Characters in a Landscape Telling Stories,” which opens Yes, But Is It Edible? (New Documents), a collaboration between Waterman and graphic designer Will Holder. “How do you produce a book,” Waterman asks, “following Ashley’s philosophy of music, not premised on sound, but on the presence of people (and not necessarily musicians)?”

The question is not only one of philosophical fidelity for those who would perform Ashley’s music. When he passed away last year, he left a legacy both singular and, in a sense, insular. That is not to say that the work is in any way parochial; few composers — or artists working in any field — pursued a project as expansive as Ashley. But he worked with a tightknit group of collaborators. The vast majority of performances of his operas were those undertaken by his company, or band, as he preferred it, consisting of four vocalists in addition to Ashley himself. As Waterman points out, “there have been very few [of Ashley’s] scores available… Outside of direct contact with his performers and their memories, there is very little means of reconstructing the music.” But Holder and Waterman do not intend a reconstruction, seeking instead “to find — through the words and through the exploration of the characters speaking them — the music that we want to produce.”

The “typographical scores” for Dust (1998) and Celestial Excursions (2003) take up the bulk of the book, some five hundred pages out of nearly eight hundred. Ingenious in layout, the scores provide a fascinating visualization of the distinctive conversational rhythms that drive Ashley’s operas. Blocks of monologue give way to cascading polyvocality, patterns of word and blank space forming and un-forming down columns and rows. These pages and pages of rapid, slippery dialogic constructions managed, as they mesmerized, to foreclose the only real point of skepticism I had about the project: how to reconcile Ashley’s insistence on “the presence of people” with the book as a form, which, whether writing or reading, tends to be a solitary thing. But I found myself wishing I was reading it as they’d imagined it should be: “to be sat around and read aloud by two or more voices.” 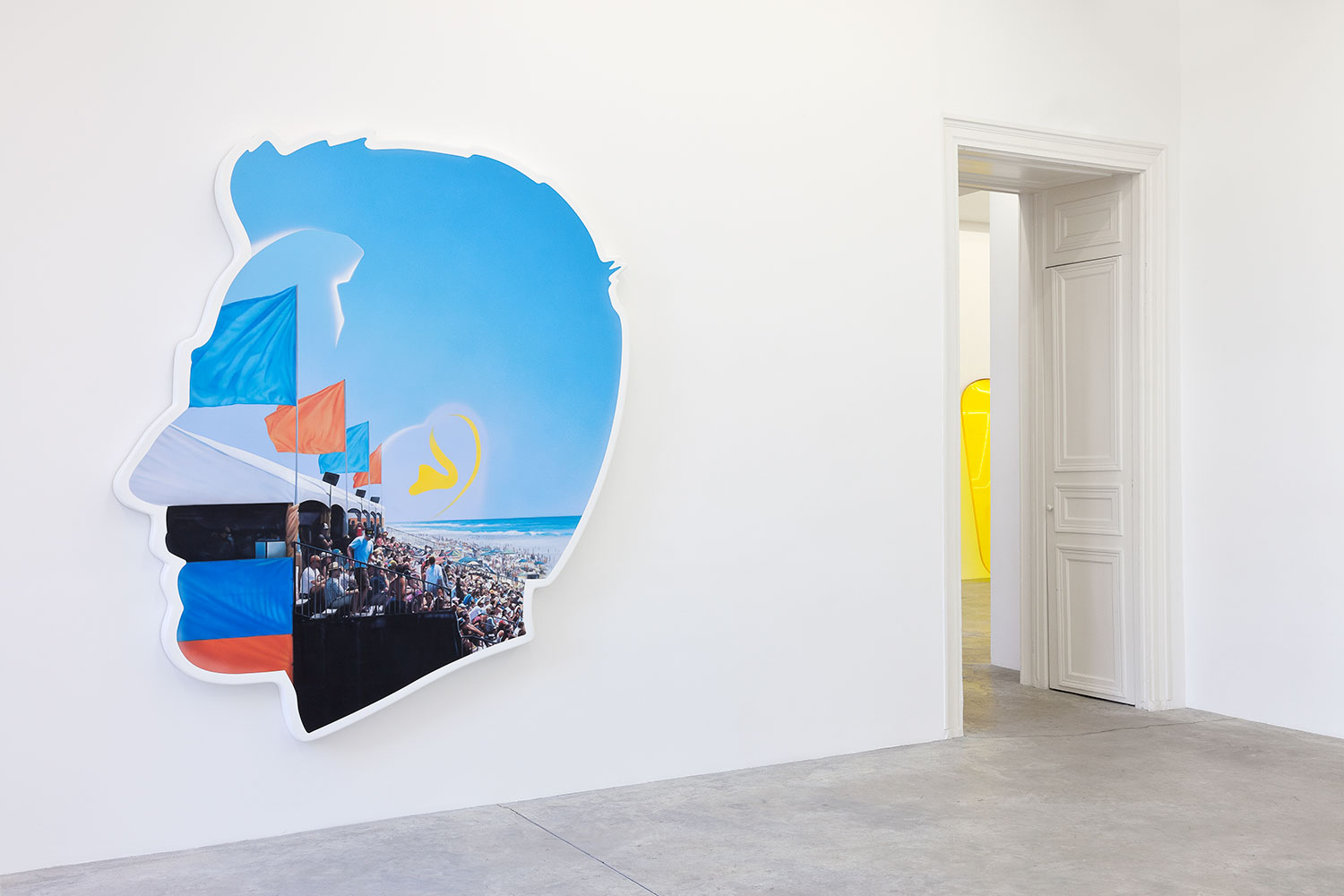