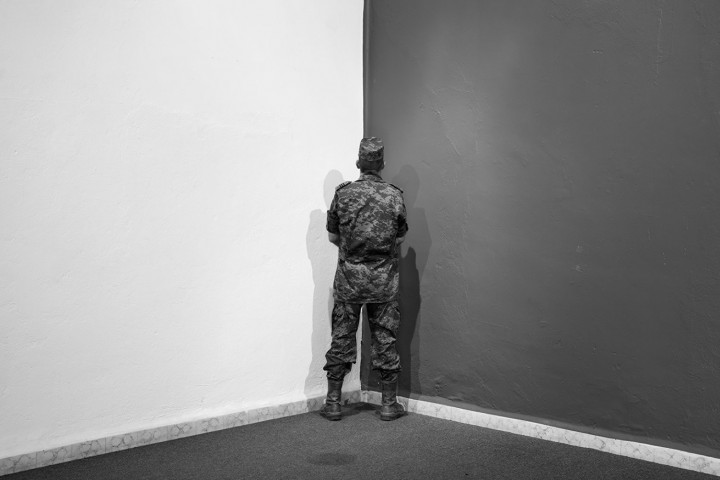 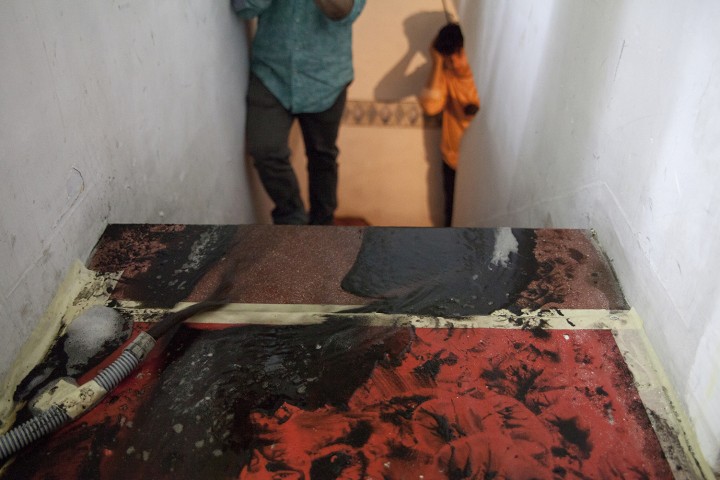 “You have to write your own Relational Aesthetics,” Renaud Jerez told me earlier today during a phone conversation about the realities an art practitioner faces when building a branded identity.

Renaud teases me, as he knows that I am always keen on inventing larger-than-life concepts. I am therefore thinking that I could probably conduct most of my interests under the term “Transparency Aesthetics.”

Lili Reynaud-Dewar recently told me: “More than transparency, I’d like to talk about vulnerability. Transparency seems to be a modernist ideal and also probably a very capitalist one, in all senses, and so it’s complicated to make it an ideal for me. On the other hand, an ideal of vulnerability seems like a great political project.” We were talking about her project My Epidemic (Small Modest Bad Blood Opera) (2015), which was presented at the Venice Biennial this year. “Transparency” and “vulnerability.” As opposed to “guilt” and “zero risk.” I seek an art that reveals, not conceals. Or if it does conceal, it should be with the naivety of the activist or the dreamer.

Veterano de la guerra de México cara a la pared (2008–ongoing) is a piece by Santiago Sierra that I saw at SOMA. We decided to take the subway. The corridors, the crowd, the smells, the faces, the cops, the merchandise, the flowers, the polished marble surfaces: everything was slowly turning into sculpture under the midday heat as we exited at San Pedro de Los Pinos to arrive at SOMA. We were very early, and there the veteran was, in the larger conference room painted gray, face to the wall. We were alone with him, and I thought about Tino Sehgal’s work, the one with the dancer among the minimalist sculptures, who starts stripping as soon as someone enters the room. We took a selfie that I sent to the gallerist of the artist, knowing it was too much: “Se me fue chueco el caldo de gallina!”¹ She whatsapped me back. When we left, I remembered that there was a guard in front of SOMA’s door because the school had been robbed at gunpoint at least twice in recent years.

Santiago Sierra is known for his performances involving underprivileged people engaged in polemical actions. The question of remuneration is what makes Sierra’s work so troubling. He seems to believe that the “privileged” economic system of art is able to alter or propose new forms of monetary exchange by playing with the ambiguous status of the work of art as commodity. Sierra uses symbolic value to infuse banal situations with drama or, alternately, to banalize the most shocking behavior. Most people hate him and his art because of the violent simplicity of his approach. But through his social sculptures, his ambition is to denounce the equally revolting double standards of the structures of power in their declared struggle for transparency.

At Biquini Wax, Ling Sepulveda washed in his own washing machine ten pounds of earth and a one-peso coin (cargar un peso is an untranslatable pun that conflates the act of charging one peso for something, i.e. a ridiculous price, with a metaphorical reference to the weight of Mexican identity and labor). The audience didn’t know what was being washed; meanwhile the noise was amplified by a rudimentary homemade sound system. One could only imagine the nature of the load as black water was purged from the machine during its spin cycle. On the video footage of the performance you can see this muddy stream flowing down the stairs, as well as sneakers jumping here and there to avoid it. The water infiltrated the rooms of Biquini Wax’s owners and several things were damaged, including the artist’s own backpack which, in his excitement, he had left on the floor. When he showed me his work on his computer, he told me, smiling, “the computer is slower now, but it still works ok. Anyway, I was so satisfied with the performance, it doesn’t matter.” Maybe Lili is right. Transparency is nothing but another reactionary concept if we don’t allow ourselves to be damaged, made vulnerable in our process of exposure. I suppose my Relational Aesthetics challenger will have to wait a bit longer.

¹ It made me choke with my chicken broth!