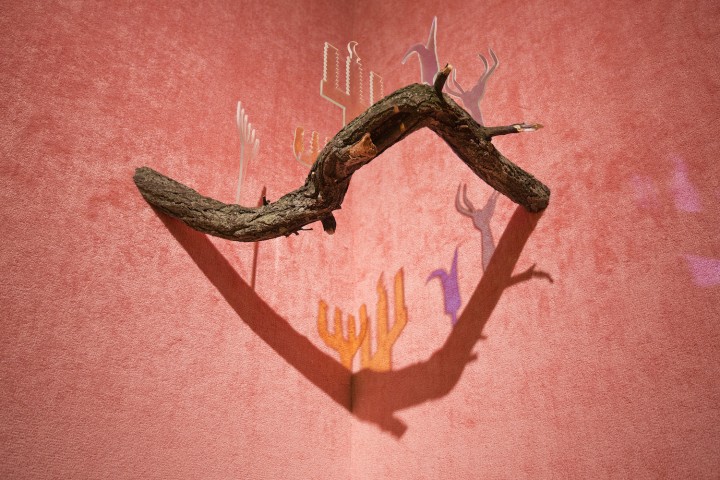 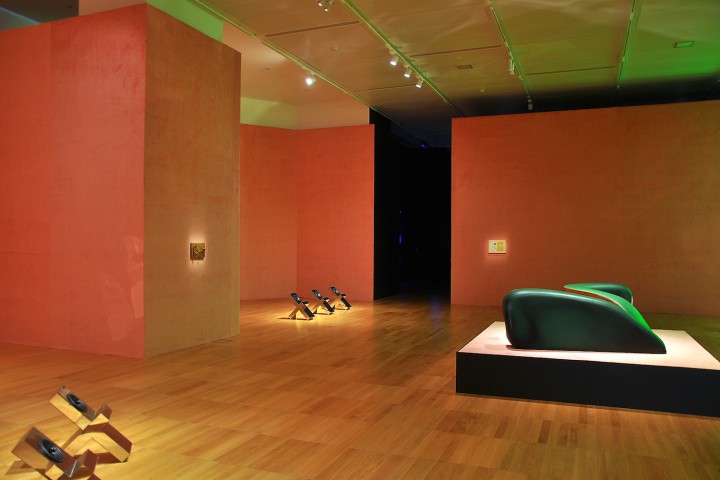 1
2
Slavs and Tatars, “Mirrors for Princes: Both Sides of the Tongue” (2015). Installation view at NYUAD Art Gallery, Abu Dhabi.

“Every joke is a tiny revolution,” wrote George Orwell, implying that funny means somehow upsetting the established order. Artist collective Slavs and Tatars have long taken the Orwellian maxim to heart (and tongue): their hallmark mash-up of erudition and zaniness has, in the past, prodded the insidious workings of language politics, merrily spotlighting the ugly business of state strong-arming.

In “Mirrors for Princes: Both Sides of the Tongue,” the Abu Dhabi iteration of a roving five-city show initiated at the Kunsthalle Zurich, Slavs and Tatars delve into an 11th-century Turkic tome, Kutadgu Bilig (“Wisdom of Royal Glory”), a pillar of the medieval literary genre of leadership “grooming guides” for rulers, bequeathed to both Christian and Muslim sovereigns-to-be. This profound precursor of today’s ubiquitous “self-help” book was an unlikely springboard for a rollicking show: the artists’ signature strategies of irreverent juxtapositions hone in on a moment when the secular art of statecraft seemed to hoist itself to the level of theology, evoking the uneasy mingling of faith and state that still smolders in places like the US and the Middle East.

Lektor (2014-ongoing) is a rare foray into sound for the artists. Pointers from Kutadgu Bilig, recorded in the original Uighur language, emanate from mirrored rahlés (V-shaped book stands). The sound track is simultaneously voiced over in other languages (including Arabic) on different rahlés, by recitation professionals — a peculiar exercise in both respecting and disrespecting these texts intended to sensitize future princes to the importance of language. Language leads to ritual in the gallery on grooming, which holds its share of intellectual chuckles, like Bandari String Fingerling (2014), prayer beads poised to perform hair removal by “threading.” The show culminates in a cozy teahouse/library, an oddly social endpoint for this wry romp through the grooming of the self — from self-governance for budding princes to self-image preening.

The emirate of Abu Dhabi has put plans for the Frank Gehry-designed Guggenheim satellite on SaadiyatIsland on hold, reports The…

Flash Art presents a sneak peek of the first universal museum in the Arab world.

Long heralded, regularly maligned and largely misunderstood, the Louvre Abu Dhabi finally opened its doors to the public on November…