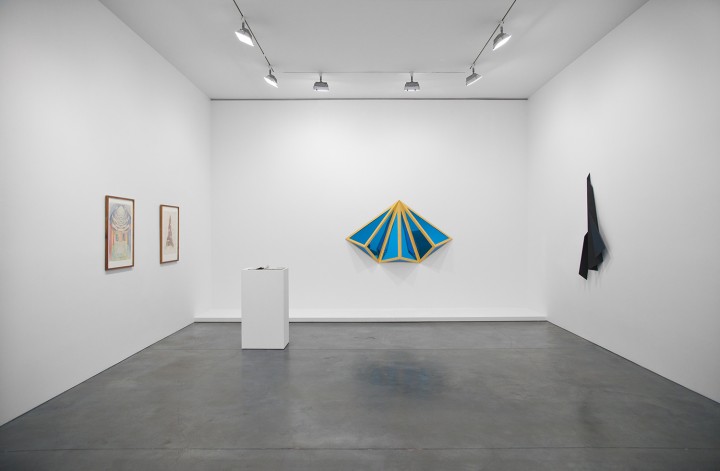 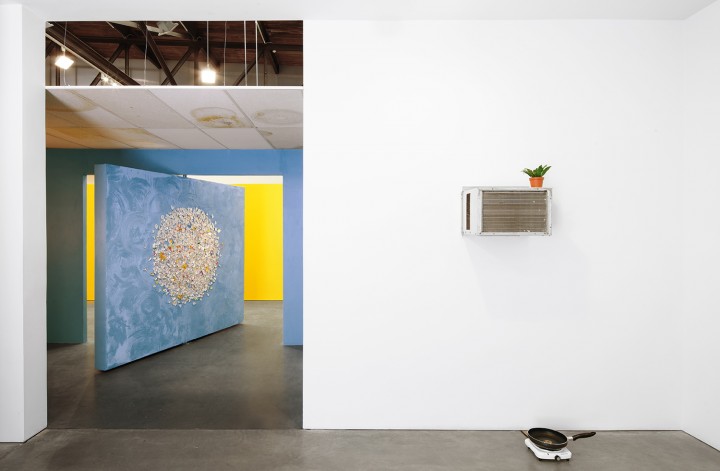 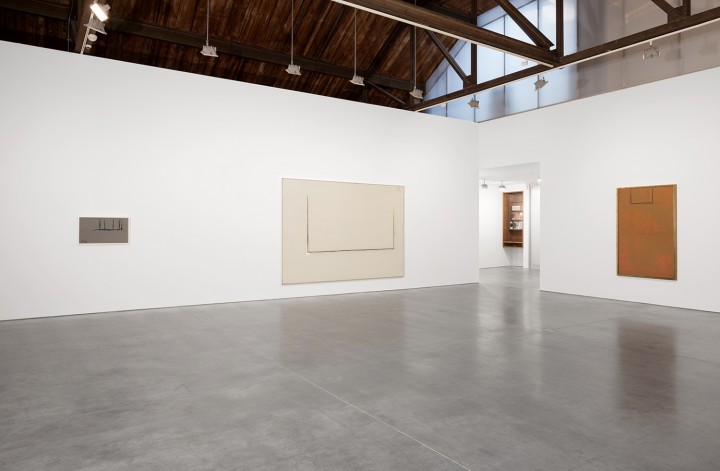 On the occasion of the twenty-fifth anniversary of Andrea Rosen Gallery located in Chelsea, Flash Art talked with the gallerist about her initial motivations and future plans.

The first exhibition at Andrea Rosen Gallery was a 1990 solo show by Felix Gonzalez-Torres. What inspired you to open a gallery?

I wanted to open a relatively significant gallery right away, a neutral space, where it wasn’t about being young and small. It was my way of saying, well, these might be emerging artists or they might not be, but it’s the same playing field. Very shortly after that there was a financial crash, and even though I’m glad I opened the gallery when I did, many others didn’t make it. I was luckily included with the generation just before me, Pat Hearne and Lisa Spellman, who became my peers. It was very clear to me that there was a new, very powerful generation of artists, my generation, and I — although I never thought I’d have a gallery — felt compelled to represent them

How has it been for you as a female gallerist? A lot has changed and continues to change, but I’m wondering if this has been a challenge?

Not until the last few years. I think it’s actually gone the other way. For the longest time it was fantastic to be in an industry where there was real quality, and I think in the last few years the focus of the art world has changed. I don’t feel repressed, so that is something I can’t complain about, but I’ve been more conscious of it.

What has shaped your sensibility?

As a gallerist it’s important to recognize that there are two sides: What is my job in creating history? And what is my responsibility to not be lingering on things that don’t have that capacity? On the other hand, I’ve fully embraced all that has the capacity to change and acknowledge our time, and I would say that is something I learned from Felix Gonzalez-Torres. It’s about understanding that what makes you is not just those big moments. You are made every day by every little thing that happens. At the anniversary party the common reflection was, “Andrea, thank you for reminding us that we are part of an amazing community.” And I really believe that. I literally have tears in my eyes because we are so lucky to be part of this art community. I’m a collaborator and love to work with other gallerists, love to learn from historical dealers and from young, emerging gallerists. Those are dialogs that I care about, and I think it’s my responsibility to sustain the idea that the art world is actually good, meaningful and responsible. It is here to create desire, be a role model for idealism and be subjective while also be able to stand up and have a point of view. I sustain this belief with eyes wide open. Fly that flag.