It’s a truism that nothing dates faster than pop culture. Robert Heinecken’s subject was the mass media’s barrage of images, and although he was always at pains to emphasize the objectivity of the lens through which he viewed it, his own idiom is as specific to its historical moment as his motifs. He emerged from a late 1960s nexus of semiotic awareness and anti-establishment zeal.

Capitain Petzel’s overview is flanked by a parade of Heinecken’s photographic figure collages of the 1990s, which apply virtuoso, manual, cut-and-paste techniques to celebrity images of the period. Absurdly coupled with John Wayne, Princess Diana sports a signature pair of baggy leggings, constructed out of a patchwork of thumbnail paparazzi shots. From a distance, they look checkered. Vitrines display magazines out of which Heinecken would cut an image, then turn the page to allow another image to become visible through the ambiguous silhouette. The method generates surrealistic juxtapositions, arrived at serendipitously. In a documentary film running in the basement, Heinecken reminisces about how he used to seize the latest copy of Time magazine, take it home, print a gruesome Vietnam war image over its blithe advertisements, then return it to the newsstand to shock an unsuspecting reader.

But if he saw himself as a guerilla saboteur of the reproduced image, he was as much an exhaustive interpreter of the contemporary media landscape. He liked to use a Polaroid camera to photograph appropriated images, rhetorically contradicting the medium’s documentary associations. The most touching works in the exhibition are Polaroid sequences from the early 1980s, entitled Lessons in Posing Subjects. Examples of the conventions of lingerie advertisement shoots are combined with an analytical text studying the featured phenomenon: how models cross their arms, or whether they ought to smile. The last image fails to conform, flunking the test. The flaw is synonymous with a flicker of human specificity glimpsed through the uniformity of a code, and with the desire that Heinecken’s professorial stance holds primly but firmly in check. 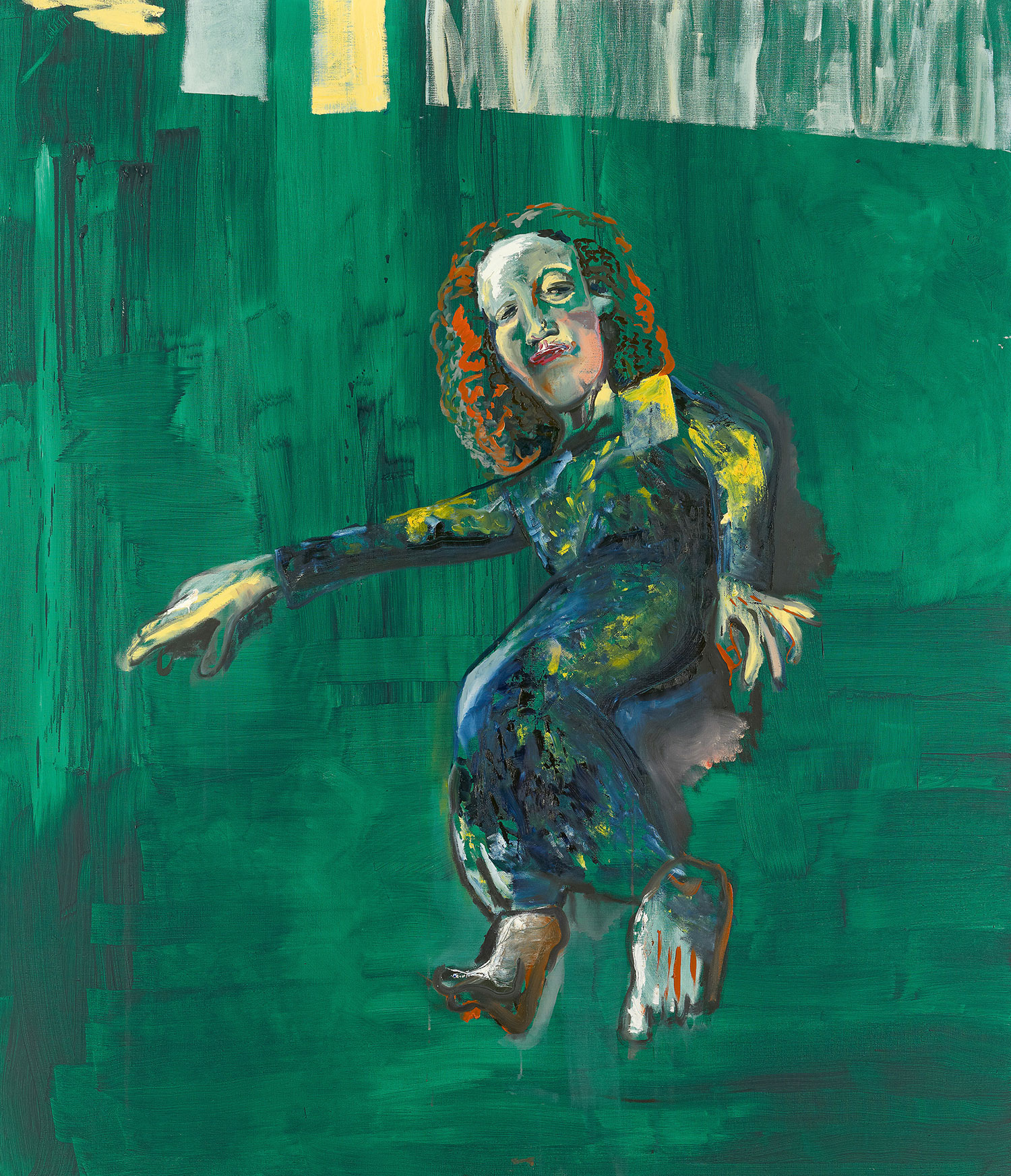 The photographer Elfie Semotan, Martin Kippenberger’s widow, has said, “I envy painters their ability to completely create their reality.”

Robert Rauschenberg passed away on Monday evening as a result of heart failure, aged 82.