The Russian art collective Voina and Warsaw-based curator Joanna Warsza will work together with Żmijewski to develop the biennial’s concept and program, a press release states.

The art collective Voina (translated in English as “war”) was formed in 2005and includes the artists Oleg Vorotnikov (a.k.a. Vor), Natalya Sokol (a.k.a. Kozljonok or Koza), Leonid Nikolajew (a.k.a. Leo the Fucknut) and Kasper Nienagliadny Sokol. The provocative group, who live in St. Petersburg without a permanent home and avoid the use of money, have engaged in antiauthoritarian street art actions that have landed themselves in jail multiple times.

Żmijewski and Warsza issued a statement saying: “[Voina] are among the last few believers who practice an art that is a direct political job … Their best artwork is the reminder that as the art world, we are on the way to just becoming a neoliberal elite who plays for financial gain and the accumulation of symbolic capital.“

Warsza, a curator who works between the performing and visual arts, has worked primarily on politically-oriented projects in the public realm. She founded the independent platform Laura Palmer Foundation and has realized projects with the Berlin theater Hebbel am Ufer, Warsaw Museum of Modern Art, the AICA Armenia, the GeoAir Tbilisi, the Centre Pompidou and Biennale de Belleville, among others. She is an editor of Stadium-X – A Place That Never Was. 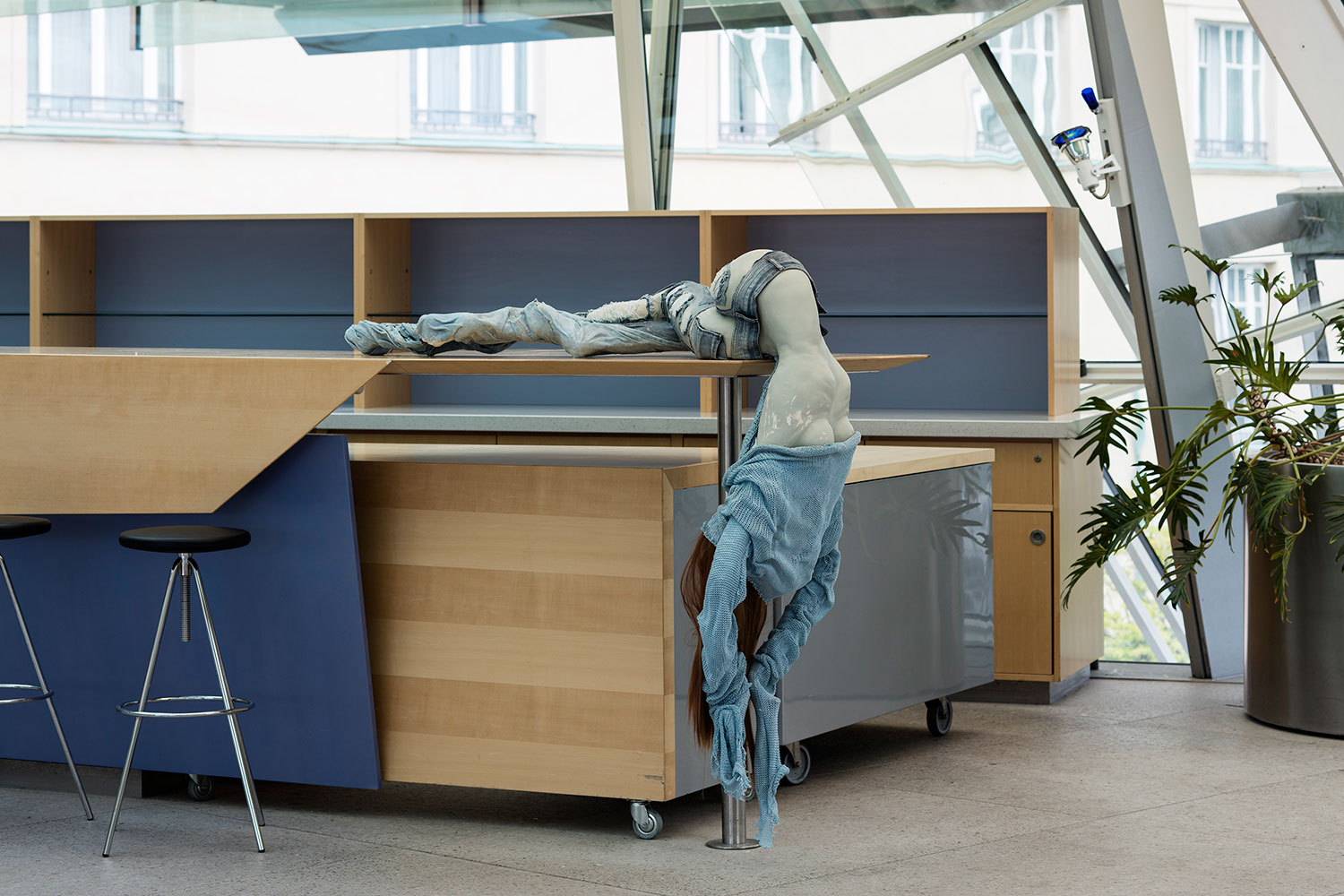 “People are going apeshit over this!” Or so an artist participating in this year’s Berlin Biennale told me, via e-mail.…