Before we get into the exciting grand reopening, I wanted to ask you: how do you feel the French social environment has changed after recent political events such as the Charlie Hebdo attack?

Depending on where one stands in society the perception might probably be different, but no one around me thinks that anything has changed. Those massacres were pure acts of terrorism and, as such, aimed at destabilizing the system by creating terror and division within the population.

What happened in the aftermath of those massacres is still unclear. But a recent poll brings extremely interesting elements of thought and analysis. For instance, the study shows that the “tolerance curve” has been going upward for a year, and that the tragic events that occurred in Paris at the beginning of January didn’t change this. It explains that more than half of the French population resists xenophobic messages, no matter what the context is. On the other hand, this report reveals that the number of anti-Muslim acts that have been identified during the sole month of January 2015 was as numerous as throughout 2014. France is a very paradoxical country, which makes everything difficult to understand.

Do you still feel a reaction and therefore a consequence in France? And if so, how?

Because we had elections a few weeks ago, and will have regional elections at the end of this year, the National Front entirely dominates the media right now. It basically plays the role of the tree that hides the forest, which is particularly problematic in the current context, precisely when France would need to discuss and renew its vision on so many issues. But the debate doesn’t take place. There is no space for it. Physically and intellectually. What I perceive is that the population deeply resents the fact that they’ve been, over the years, dispossessed of pretty much everything that constituted their lives.

And how does this affect contemporary art?

This situation generates a climate of anticipation of worst-case scenarios and self-censorship, which has already affected too many contemporary art institutions lately. Some politicians have in fact used the progression of the National Front to impose their personal views on several artistic programs around the country, arguing that they were “too elitist” or “not popular enough.”

Do you have a sense that this sabbatical will have been good for FRAC Champagne-Ardenne? What public reactions do you foresee?

During the renovation of the FRAC we developed a two-year program of collaborations and offsite projects with artists, professionals and different partners, in France and abroad. It’s been a period of experimentation for our institution, during which we explored different ways of working with artists, with the public and with other institutions. For example, we developed with Firstsite, in Colchester (UK), a very unique form of collaboration: the FRAC researched and curated an important retrospective of the work of Agnes Denes, which was exhibited there. The show was jointly financed and organized by the two institutions.

The FRAC entirely produced the installation that Antoine Catala presented in the context of the 12th Lyon Biennial. Additionally, in May 2014, we presented Catala’s first solo show in Italy, at Peep Hole, in Milan. Also we co-organized an important exhibition of the FRAC’s collection with the Museo Marino Marini in Florence.

Locally, we’ve simultaneously multiplied our efforts at communicating on our exhibitions in France and abroad in order to promote the FRAC to an even higher level and over a greater area within the region itself. And on the occasion of the thirtieth anniversary of the FRAC, Champagne Pommery invited us to curate the exhibition they organize every year in Reims in their spectacular cellars. Today, we’re well aware of a very vivid anticipation of the reopening of the FRAC on the part of the local public, but also from our national and international audience.

FRAC Champagne-Ardenne will reopen with Lisa Oppenheim. Tell me more about this first show.

This exhibition is Oppenheim’s first solo exhibition in France. During that closing period, she researched the history of the institution and its exhibition program. And she decided to create a new series of photographs in relation to a series of works that were made and shown by Ann Craven during her residency at the FRAC in 2008. We’re also producing her new film, Hereditary Language, which gives its title to the show. It is structured around an eponymous sound piece by Les Levine, in which children are talking about their anxieties about life, and the future.

Where will you take FRAC Champagne-Ardenne next?

I recently realized that I’m only working in the art world when I work outside of the institution, but at the FRAC, I’m fully involved in politics! What I mean is that most of the time, I’m not a member of the art world, but I administrate a public institution, meaning that I’m basically trying to convince everyone to take part in a collective story — a very real fiction! How can we maintain public institutions and make them stay relevant in the current context is what is constantly on my mind. What has now truly changed is that we cohabitate with the Euro-American campus of Sciences Po. I hope that in the years to come we will develop a specific project together with them. This is what seems to be the most exciting perspective for an institution such as ours. 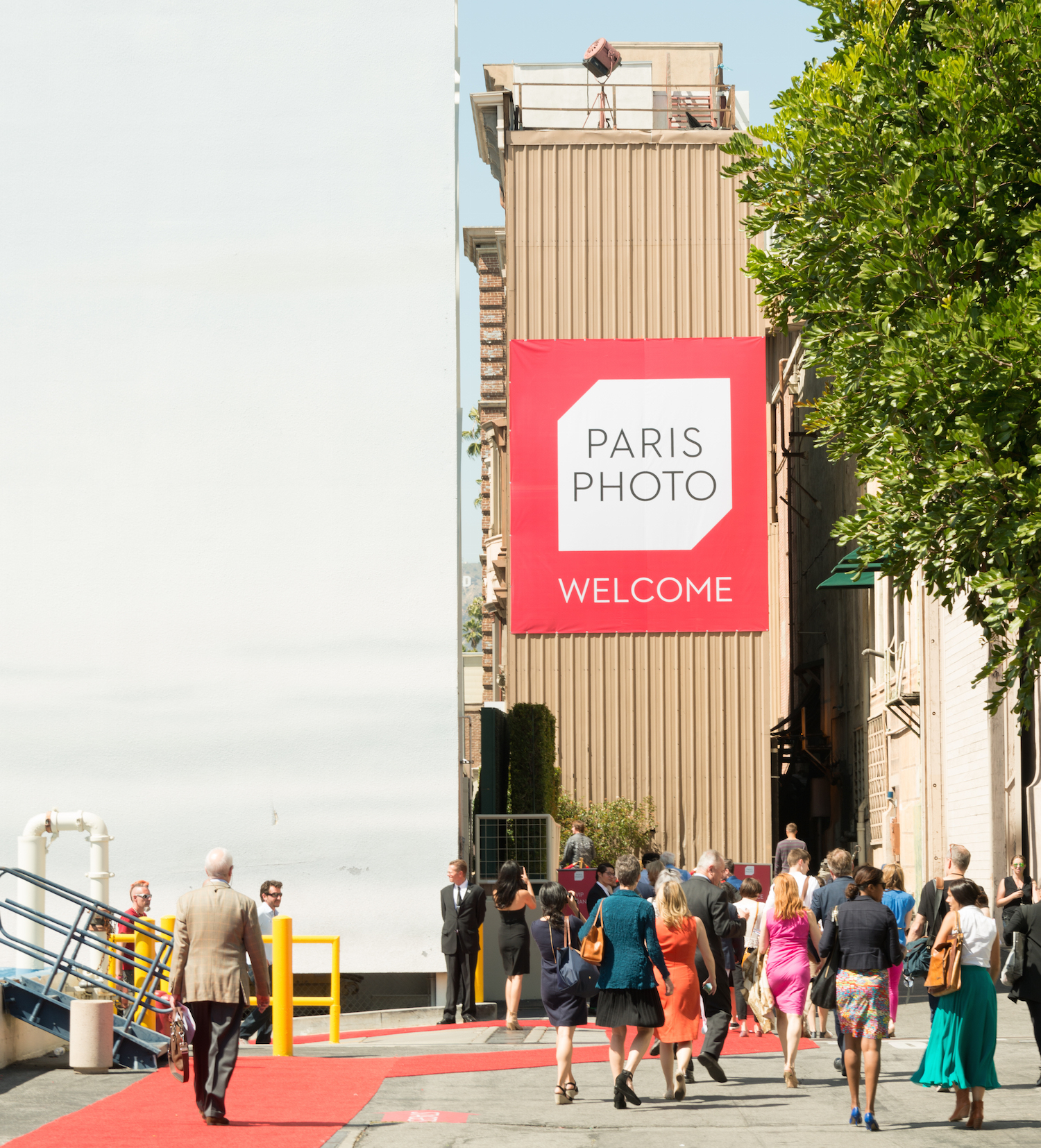