Traditional art from Asia and Africa served as a nutrient for the growth of traditional Western aesthetics into modernism. And such cultural catalysts are still at large, as exemplified by Djordje Ozbolt’s latest body of work. This solo exhibition underscores the strenuous mind of the Belgrade-born, London-based artist: all the works on exhibit are from 2014, although the series to which they belong was started the previous year. The Colourful Dozen, the central work, is a wall-hung array of twelve different, apparently traditional African masks copied in polyester resin and dyed in twelve different colors. Even without ethnographical reference, the exhibit is visually exhilarating, with the most striking feature being the solid, artificially vivid colors. A set of six paintings in acrylic flanks the masks. Titled Les visiteurs, the paintings depict mysterious figures with faces similar to the masks. United We Stand comprises five polyester-resin reproductions of African statues in equally vivid colors. A deliberate kitschiness that characterized Ozbolt’s previous paintings is maintained in the gaudy coloring of the masks and statues, and in their polyester surfaces that imitate the original wood texture. Meanwhile, the sculpture Precious is an obvious parody of La Machine d’Argent (1754), a table centerpiece by 18th-century French silversmith François-Thomas Germain. Ozbolt’s translation is done in chrome-plated jesmonite as opposed to original silver, and the original cauliflower on top of the work is satirically replaced with a bag of French fries. The exhibition’s title, “Lost in Translation,” alludes to — besides the namesake film with a setting in Tokyo — the original roles and values that the masks and other artifacts had before being appropriated by modern artists. “Translation” may still be under way by the hands of artists like Ozbolt. But, in his works, enough is found for the viewer to enjoy a colorful and witty visual lingua franca, prior to any debates on cultures or art history.

Suppose the art of the Gutai group corresponded to Informel or Abstract Expressionism; works by the Mono-ha school of artists… 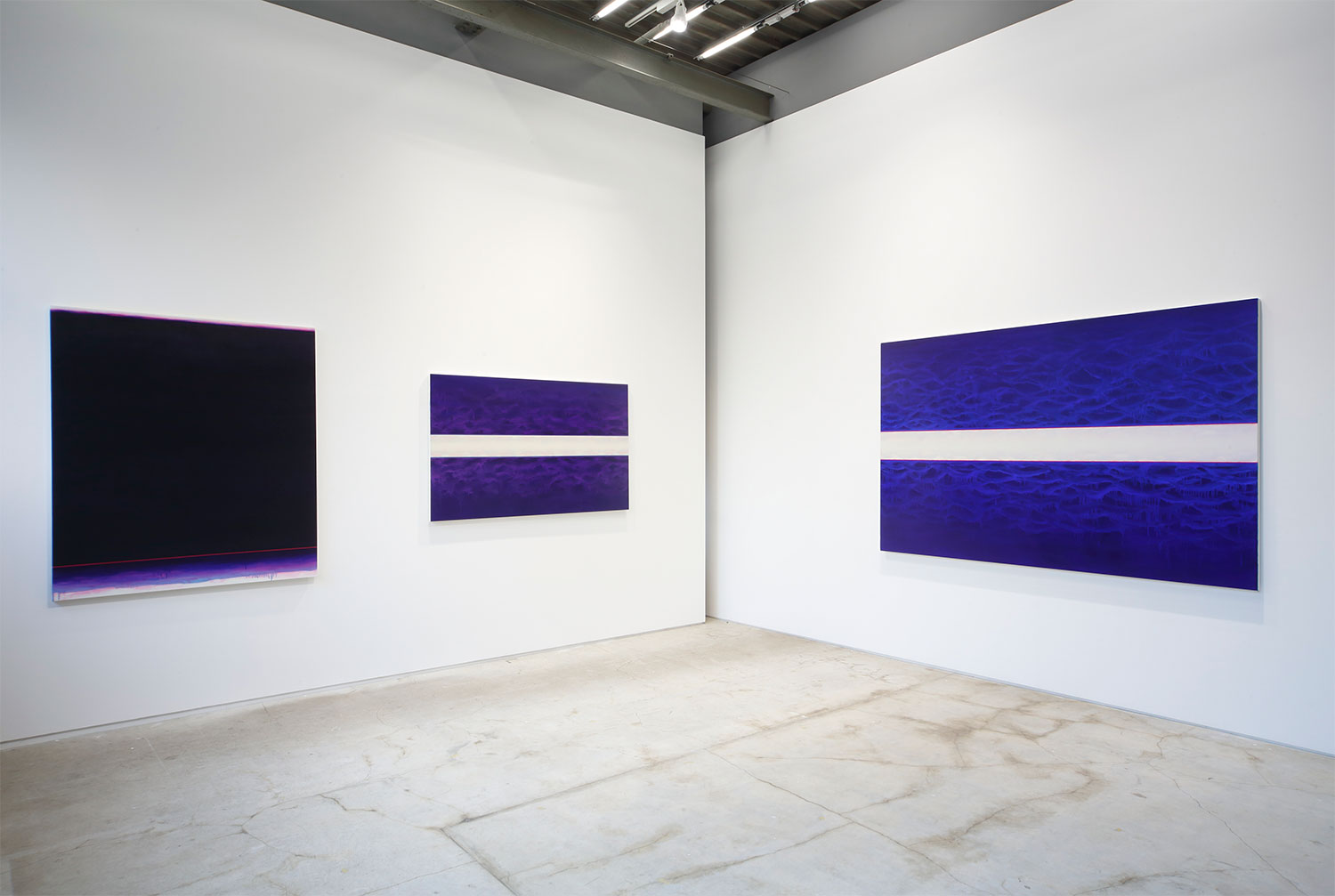 Despite the predominance of photography and video on the global art scene, the art of painting does not fall into…