Chong is currently associate curator of the Museum of Modern Art (MoMA). As part of the painting and sculpture department at MoMA, Chong organized important solo and group shows, including the major exhibition “Tokyo 1955–1970: A New Avant-Garde.” Prior to MoMA, Chong was a curator at the Walker Art Center in Minneapolis from 2003 – 2009 and coordinated the Korean Pavilion at the 2001 Venice Biennale. Lars Nittve, executive director of M+, said in a statement yesterday that they “have been searching for the right curator for years,” an that “with his extensive knowledge and understanding of the contemporary art scene, not the least in Asia, Doryun is an extraordinary addition to our growing team.” “I am extremely excited about M+’s vision of creating a unique twentieth and twenty-first century multidisciplinary institution of visual culture,” said Chong who will assume his new role heading the M+ curatorial team in September 2013. Last month Swiss architecture studio Herzog & de Meuron was selected to design the M+ museum, which is scheduled for completion in 2017. The museum will be one of the first buildings to open in the West Kowloon Cultural District, which is being masterplanned by London office Foster + Partners and is set to contain a total of 17 cultural venues around a 14-hectare city park located in Hong Kong’s Victoria Harbour. 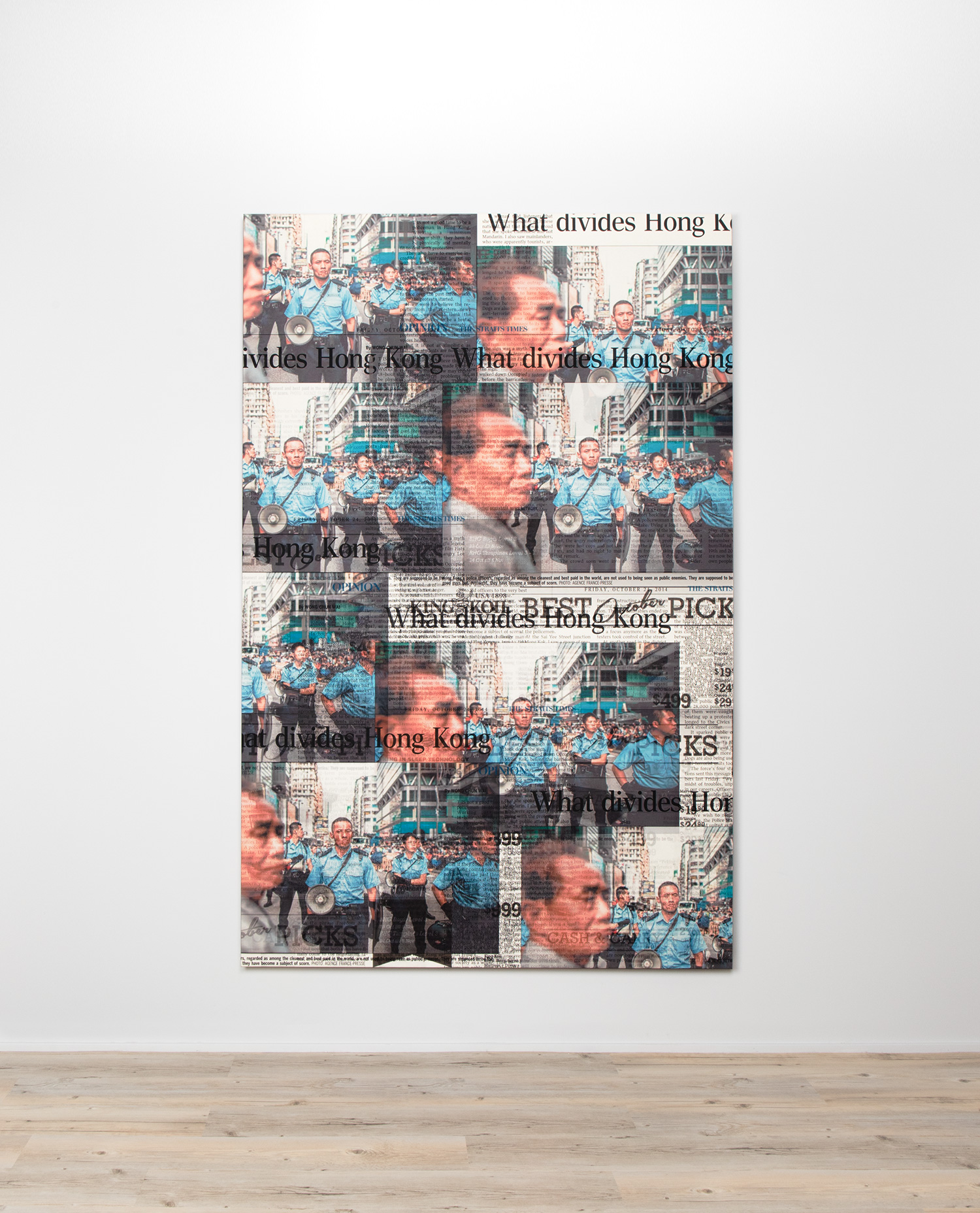 Folded sheets of newspaper in which news reports, gossip, and literary texts are juxtaposed with ads can make for a…