I once sat on a sculpture of Matthew Barney. During the 2009 Venice Biennale, I visited the ‘Joseph Beuys and Matthew Barney’ show at the Guggenheim Museum. One of Barney’s bench-shaped sculptures was attractively installed in front of a video-installation. While I made myself comfortable watching a recorded performance of Beuys, one of the guards came running to me and made it very clear that I had done something absolutely inappropriate. The ontology of the artwork can get very uncomfortable at certain moments.

Artist Pawel Kruk (1976) focuses specifically on these situations in his performances, in which not only the status of an artwork but also the standards and regulations of the art scene are questioned. In his newest work ‘Illegitimate Business’, based on an exhibition held by other artists in gallery Will Brown in San Francisco earlier this year, Kruk invited art collectors to exhibit art works that they illegitimately achieved. The list of participating artists is impressive: Marina Abramovic, Yael Bartana, Matthew Barney, Tino Sehgal and Miroslaw Balka unite in the living room space of Magazijn.

Central focus are, however, the confessions of the (anonymous) collectors presented as texts. Bartana’s film work was rejected by the gallery director and given to the assistant. An intern at the studio of Balka accidently washed his hands with one of the soaps of Balka’s sculptures, and the roommate of Colter Jacobsen took one of his works with him by mistake. Another artist appropriated a mural of Sol LeWitt by adding an extra line. Despite the hegemony of the auctioneers and art galleries, these stories prove that art can be an everyday commodity.

By deconstructing notions of authenticity and originality, Kruk presents us a mirror in which not everybody wants to look. Criticism can come in many forms and the most poignant criticism is the one of which you remain uncertain of its actual nature.

She runs through the volcanic landscape, wearing nothing but a dress. Her model body looks fragile in comparison to the…

It all started with Osho’s “The Rebel, the Very Salt of the Earth.” Since February 2006, Dutch artist Job Koelewijn… 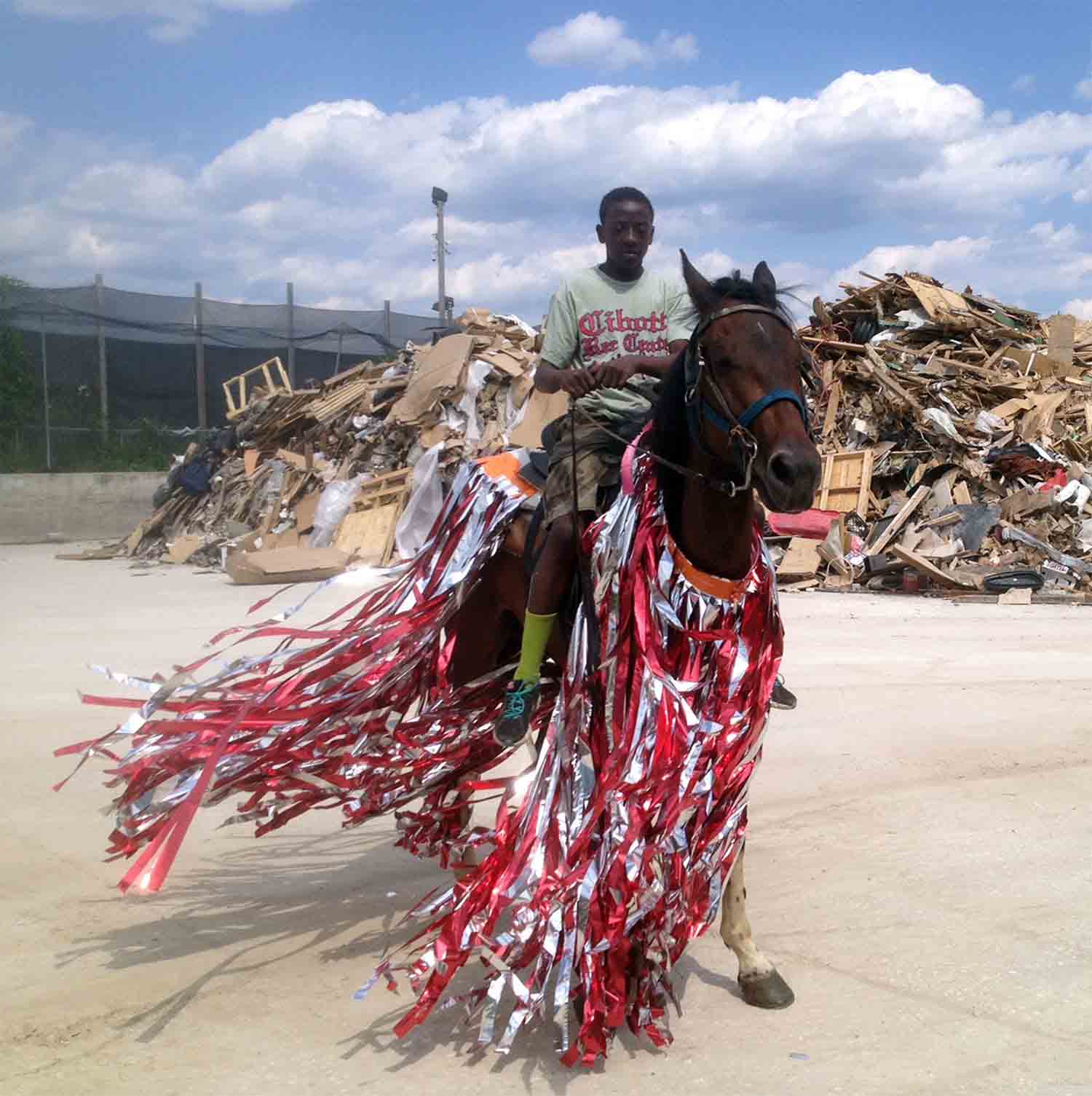