Among the favorite spots in the region, Hong Kong excels, especially since the big international players are moving in; White Cube, Gagosian which opened January 2011, and Galerie Emmanuel Perrotin to soon follow.

Today White Cube opens its first branch —nearly 2000 square m — outside the UK, with a solo show of Gilbert&George, “London Pictures”. Among the 292 works of the series (the biggest ever made by the duo), 22 will go on on a worldwide tour. The visionary and confrontational works have been made from 4000 titles of the first pages of several newspapers; the artists appear between the letters as floating presences, as characters of a visual novel describing the anxieties and fears of urban life.

“Obviously there’s a new generation of collector that is emerging in China,” said Graham Steele, White Cube’s Asia director. But he added that “Taiwan and South Korea are also major markets for contemporary art, while Japan, India, Indonesia and Australia have significant pockets of collectors. 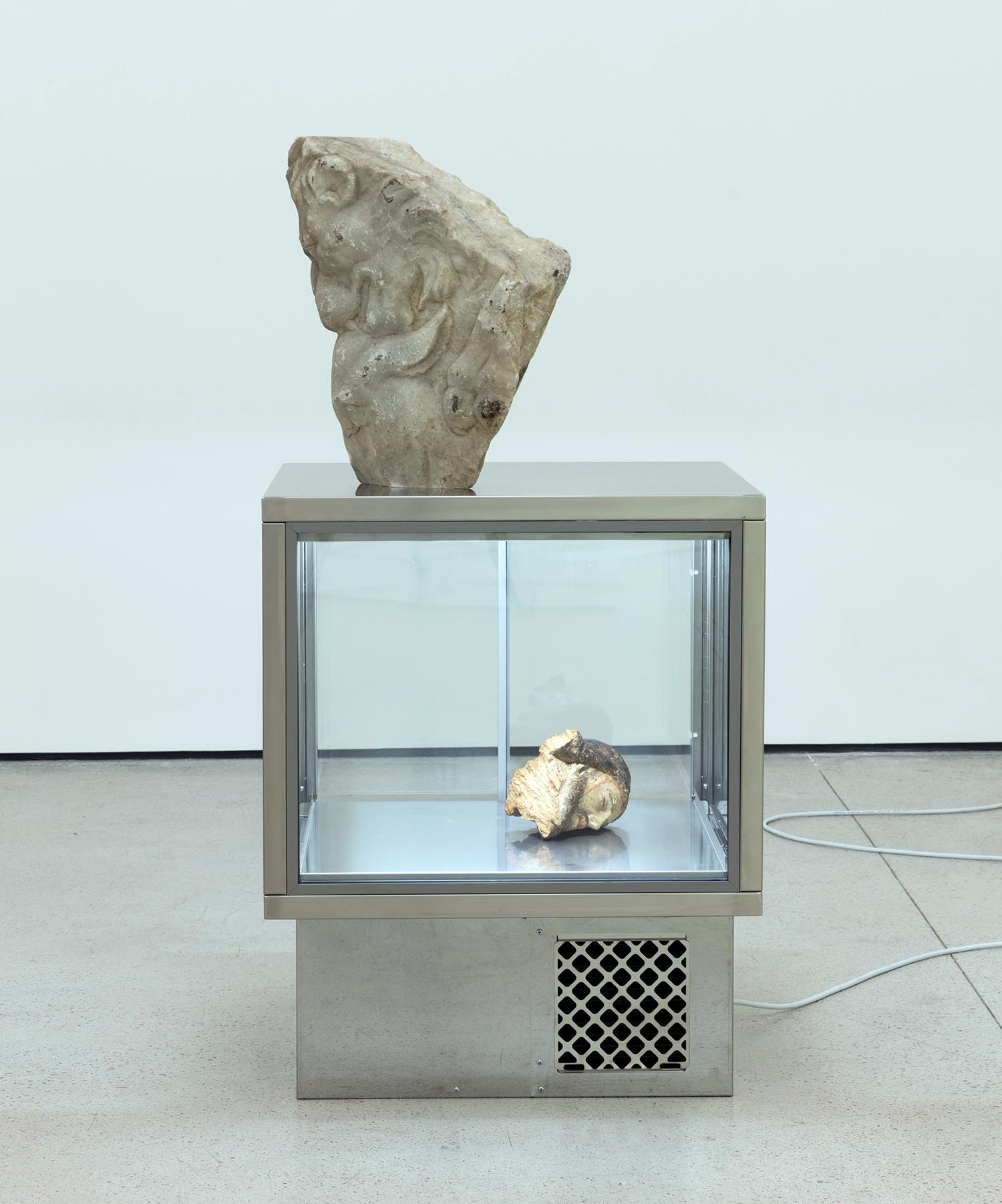