TelAvivMuseum of Art yesterday announced the appointment of Suzanne Landau as the new director and chief curator. It was expected that the position would be split between two people; a locally based curator and an International director from abroad, according to Haaretz.

Landau has been the chief curator of fine arts at the IsraelMuseum in Jerusalem for the past 34 years and it seems people were also surprised that such a longtime member of the museum scene was chosen. The search began when the previous director and chief curator, Mordechai Omer, passed away eight months ago. Martin Weil, who was director of the IsraelMuseum from 1973 to 1993, said Landau’s curatorial style is very different from Omer’s. “Moti [Omer] was a man of research; Suzanne is more interested in young talents, she is much stricter than he was in selections,” said Weil. “She will have a clearer line. It is a very different personality and I’m sure the museum will benefit from this move. Suzanne has tremendous stature abroad and other museum directors admire her very much.”

The Tel Aviv Museum of Art, founded in 1932, is Israel’s leading museum of modern and contemporary art, and home to one of the world’s largest collections of Israeli art. Landau will take up her new post in September 2012. 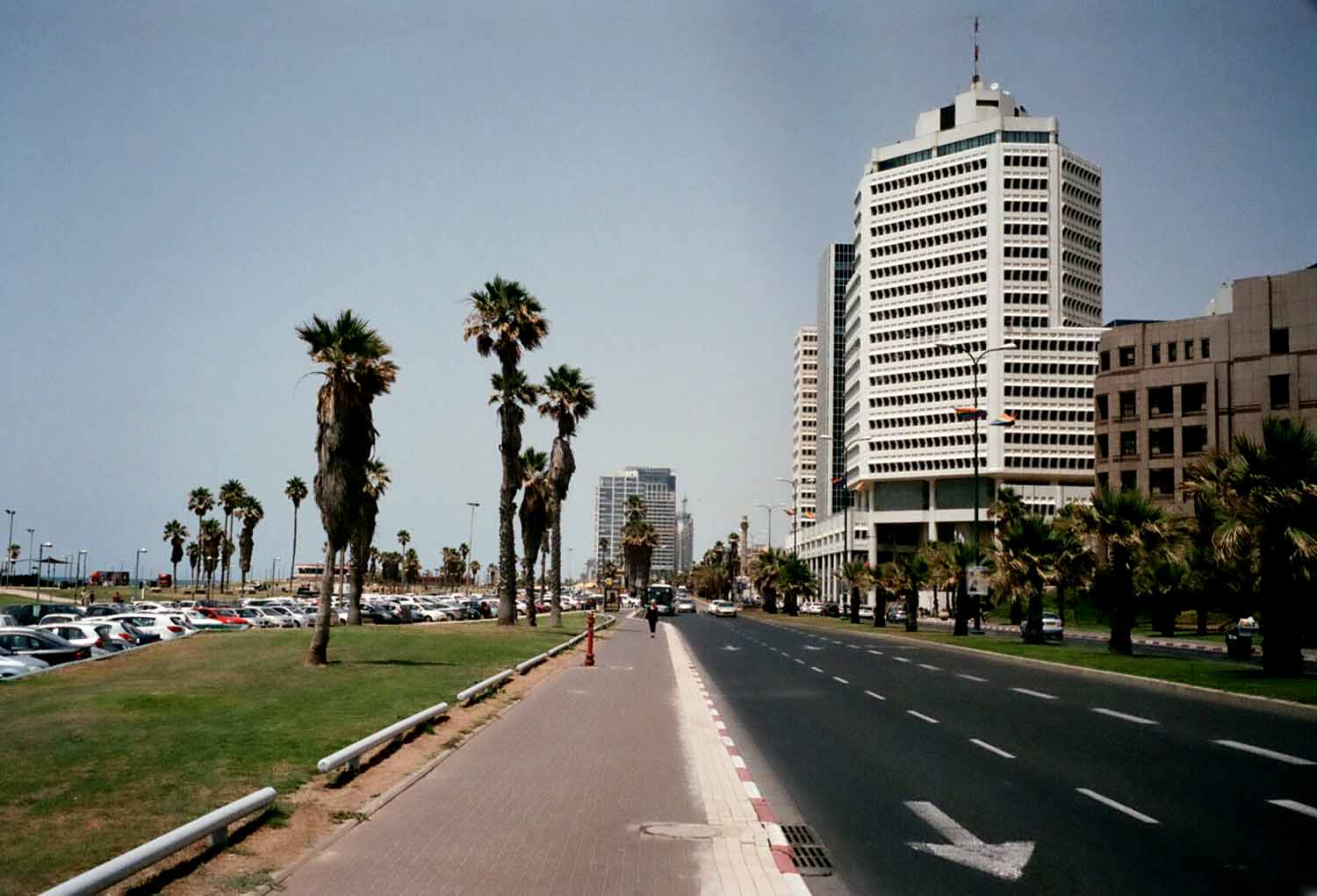 What catches my eye first upon landing at Ben Gurion International Airport, and after having been asked twice if I…