“Interlacing,” the first, large exhibition and book project of Ai’s photography and videos focuses on the artist’s diversity, complexity, his “interlacing” and “networking” with a large selection of photographs, blogs, and essays.

Ai Weiwei used a lot of photography in his New York years, but since his return to Beijing in the ‘90s, he has obsessively documented the urban and social realities in China through blogs and twitter as his primary mediums. This exhibition presents documentary photographs of urban transformation, the search for earthquake victims, and the destruction of his Shanghai studio as well as his art photography projects such as the documenta project Fairytale and many blog and mobile phone photographs. As an architect, conceptual artist, sculptor, photographer, blogger, Twitterer, interview artist, and cultural critic, he sensitively observes and deliberately current topics and social problems in China. “He is one of the most provocative and influential conceptual artists from China today, and in recent years he has become an increasingly iconic figure”, says Asia Society Museum Director Melissa Chiu. Imprisoned on April 3rd 2011 by the Chinese authorities because of his political activities, released on bail June 22nd 2011, Ai Weiwei is still, today, banned from leaving the country.Ai Weiwei “interlacing” runs from 21 February until 29 April 2012. 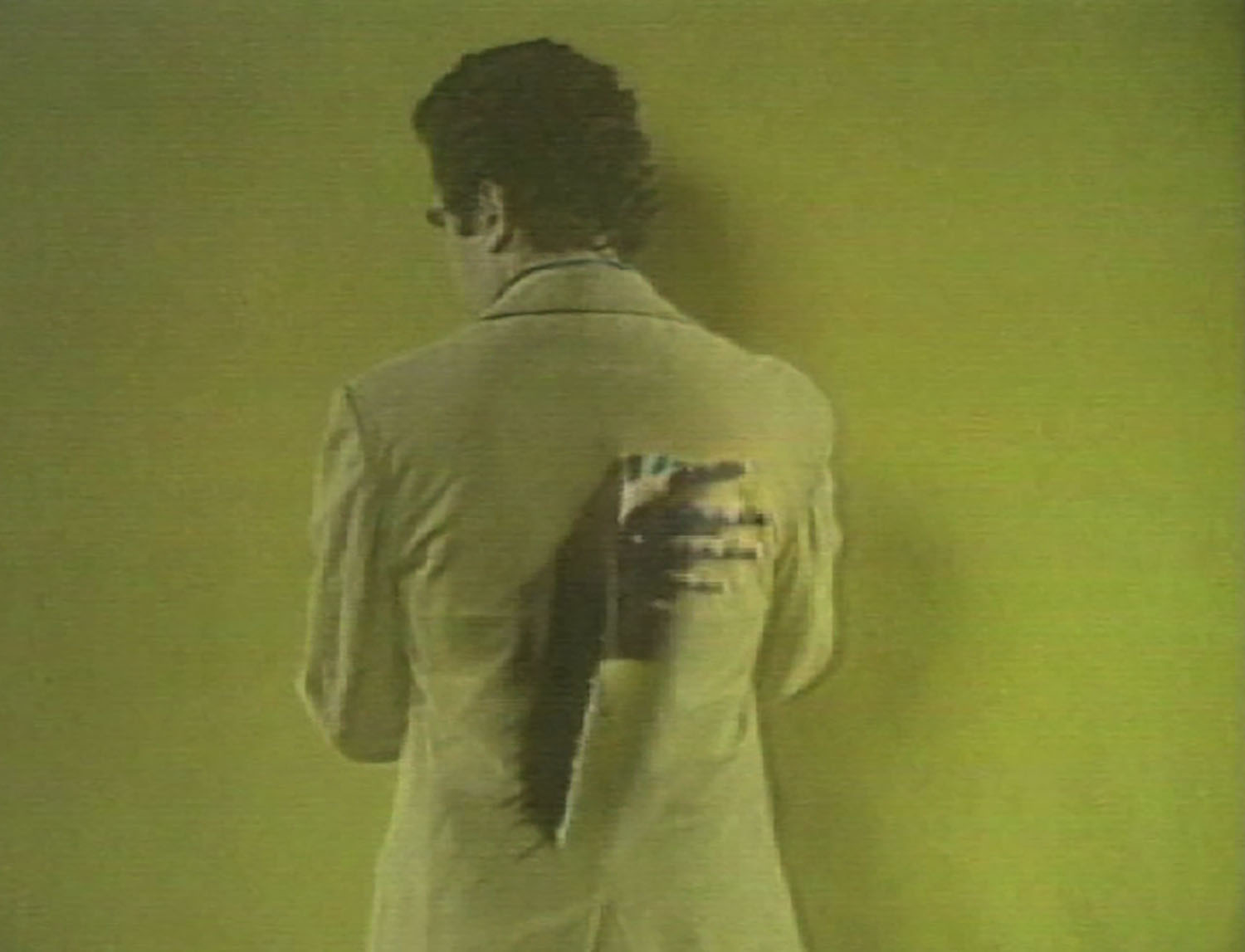