On 25 June 2012 Frieze Projects East, a series of five new commissions will launched as part of London 2012 Festival, grand finale of the Cultural Olympiad. Since the Olympics were announced to take place in London, Frieze foundation has been looking at ways culture could play a part.

The projects will spread over the six east London boroughs – Barking & Dagenham, Greenwich, Hackney, Newham, Tower Hamlets and WalthamForest – and will seek to engage both local audiences and visitors to the area. Frieze Foundation curator Sarah McCrory has selected artists who have a strong personal link to the area. Can Altay is devising a series of sculptural, door-knob-like elements, Nicholas Byrne and Anthea Hamilton will take over the Poplar Baths which have been closed since the ‘80s, Sarnath Banerjee will produce images and stories distributed on free local newspapers and billboards, and Gary Webb will create a candy-colored playground in Greenwich.

Frieze Projects East marks the first time Frieze Foundation – the non-profit organization in charge of Frieze Art Fair’s curatorial projects – is operating independently from the fair. Frieze Projects East has been commissioned by CREATE and The London 2012 Festival.http://www.friezefoundation.org/

Frieze Film is a programme of artist films screened to coincide with Frieze London. This year’s commissions include five new… 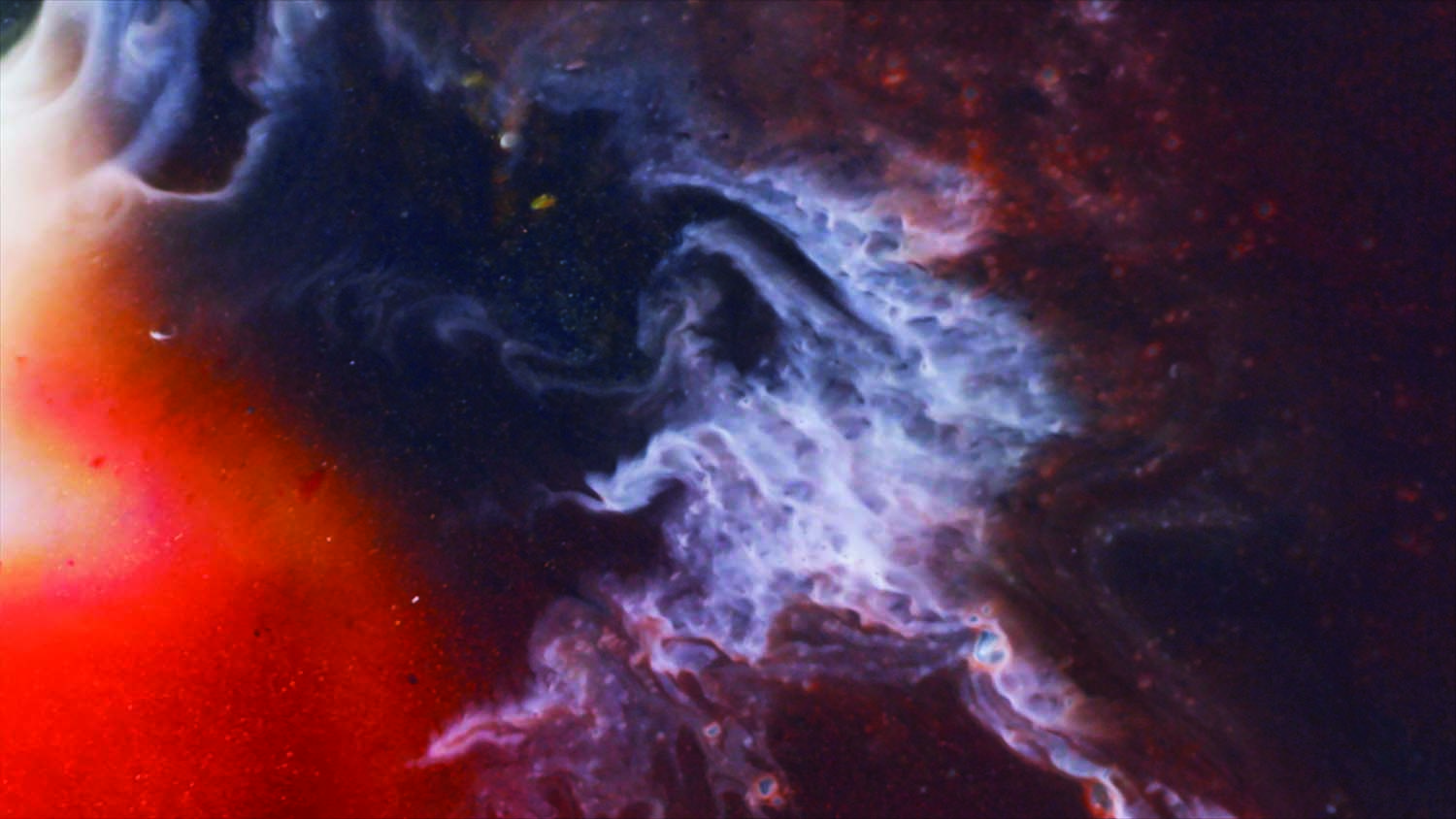 Rachel Rose, known for her haptic installations and videos that consider the limits of perception and certain qualities of feeling…

From May 4 through to 7, FriezeNY will take place on RandallsIsland – a park located in the East River…