Mathieu Lefèvre, a very promising young Canadian artist based in New York, was killed after being run over by a truck in East Williamsburg on October 19. The driver, who claims not to have seen the 30-year-old artist, will not be prosecuted. The funeral was held in New York on Tuesday, October 25.

Mathieu Lefèvre’s artwork was disillusioned, but nevertheless playful and amusing. Playing the hard chords of irony, Lefèvre questioned the very idea of being an artist making art today. Fueled by a sense of mischief, his work engaged the oxymoron in such a fashion that even those without a sense of humour could not fail to be amused. His playful contradictions, however, conveyed a certain disenchantment, which introduces an important distinction between the concepts that underlie Lefèvre’s work and the fashionable, inflated, grandiloquent and comforting ideas favoured by certain artists and curators these days.

Always expressing themselves figuratively, Lefèvre’s works stand somewhere between Dadaism and tattooing, between Duchamp and consumer society, between classical painting and playful nonsense, between Manet and the cartoon, between Picasso and graffiti, between a visual cacophony and the kindness of a lamb. In fact, Mathieu had multiple tattoos of famous artworks by Picasso and Matisse, and the name of Watteau in Gothic font. The last important exhibition in which he participated was the Prague Biennale 5, in the Canadian section, presented last spring. 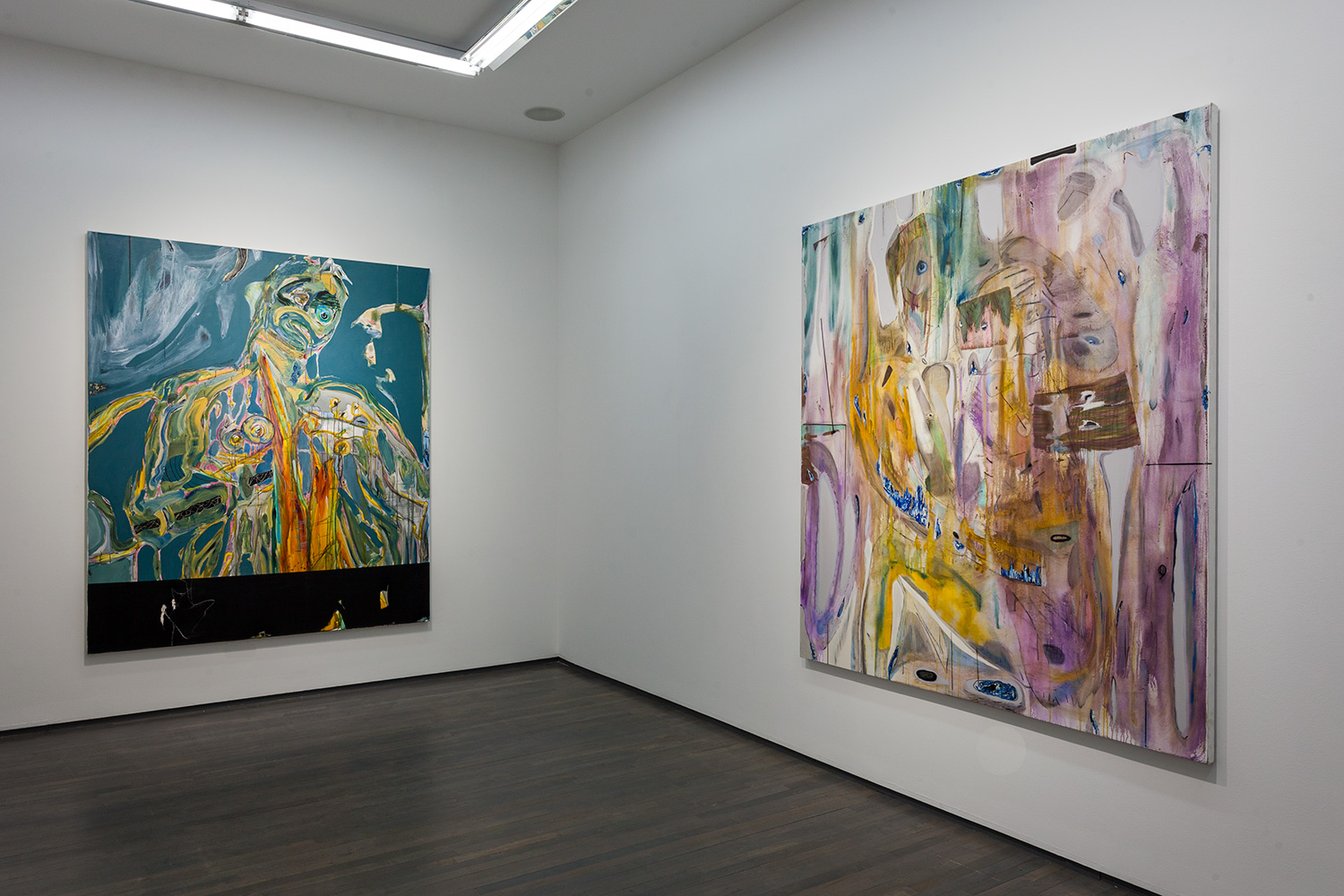 In what is the artist’s stateside debut, staged at Kavi Gupta, painter Manuel Mathieu presents a new body of work… 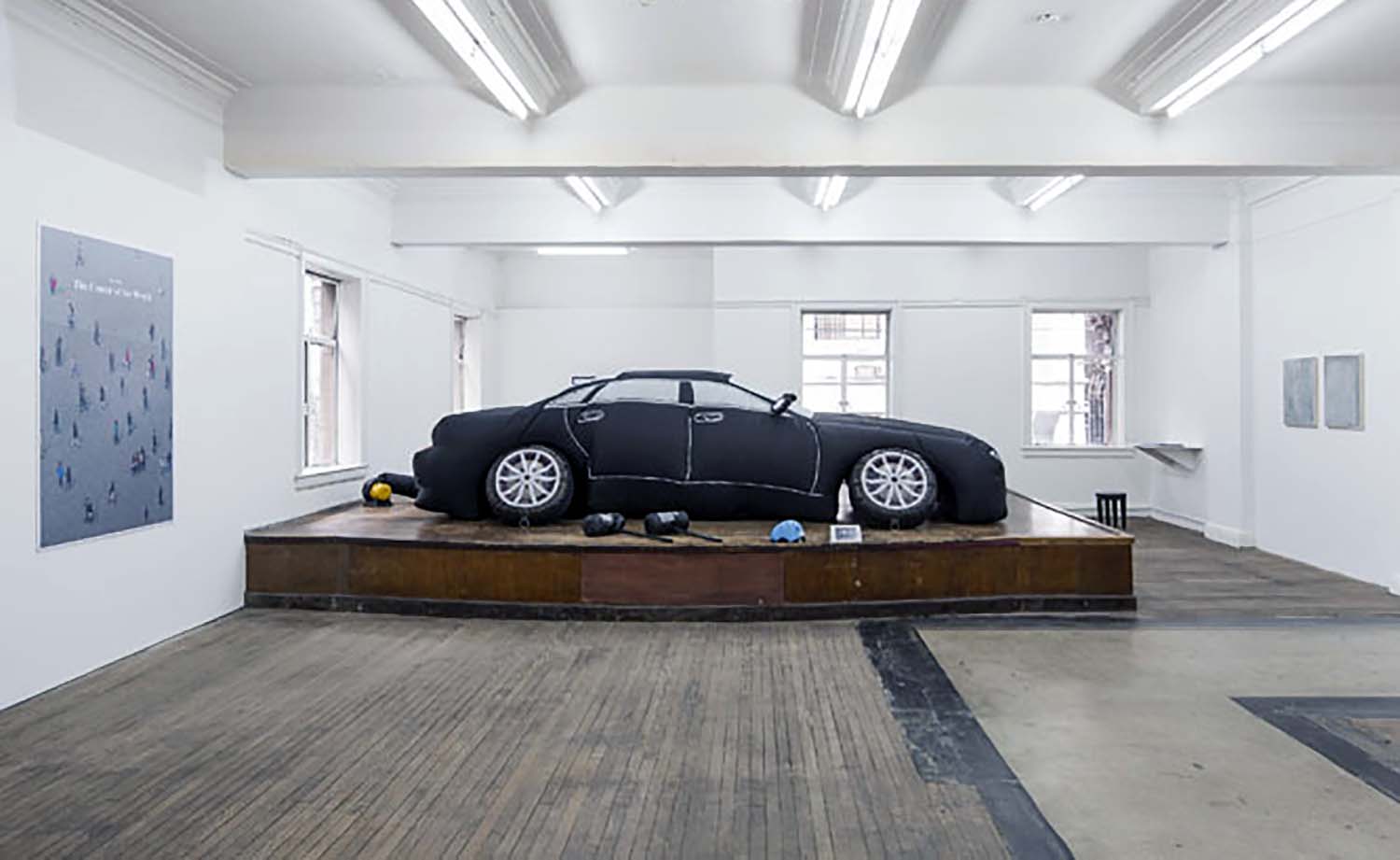 Founded in July 2013 and located near Shanghai’s historic Bund area, BANK functions as the offices and studio of MABSOCIETY,… 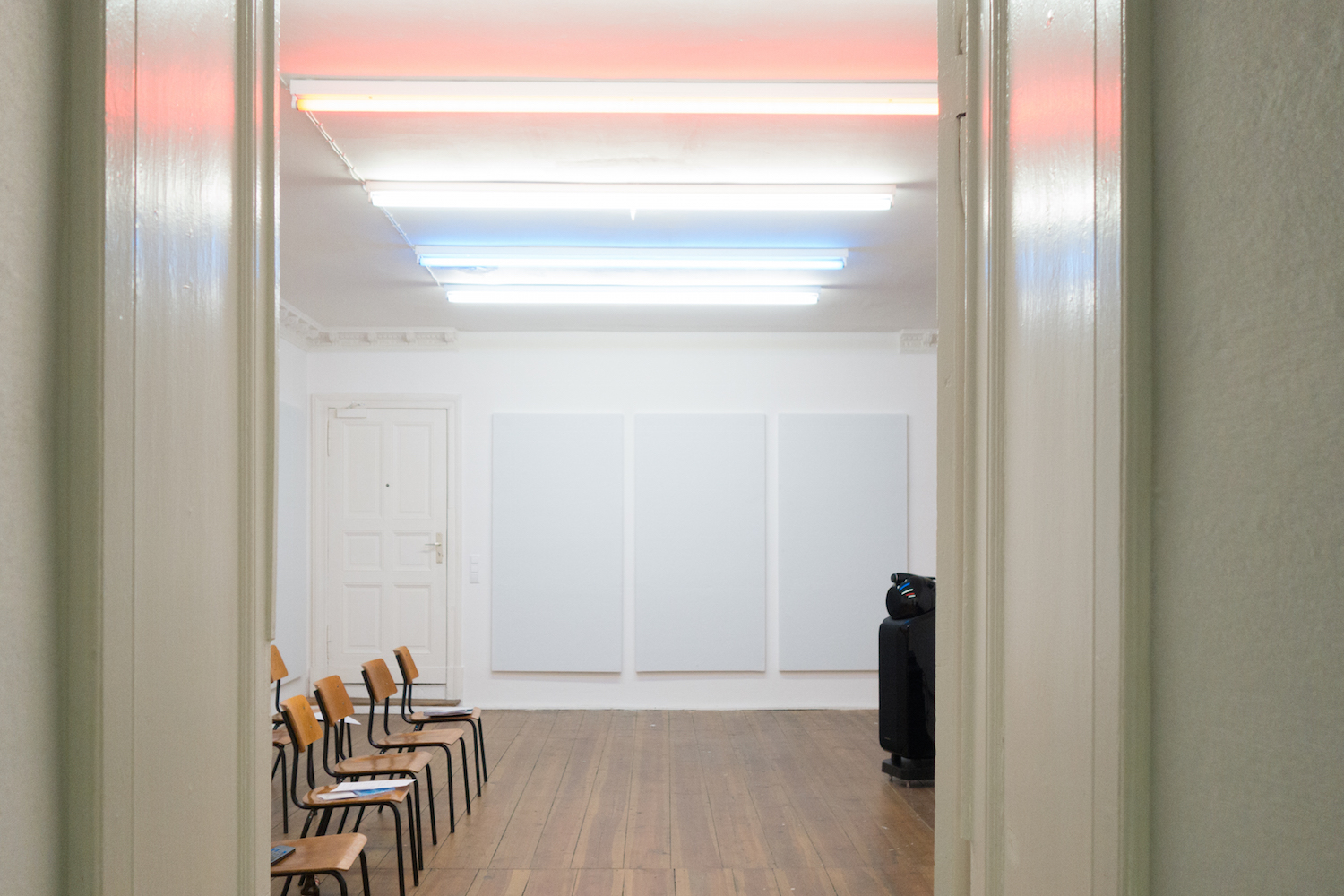 Artist Wolfgang Tillmans’s off-space Between Bridges moved to Berlin in January 2014 after five years in Bethnal Green, London. Its…