Dan Cameron, Director of the international Prospect biennial in New Orleans, has resigned from the position. The announcement coincided with Prospect.2’s opening on October 22. Cameron, a former curator at the NewMuseum in New York, founded the organization in 2006 and launched Prospect’s first edition in 2008.

In an interview with the Times-Picayne, Cameron admitted that his decision was based partly on the debt the venture had already incurred. With 80 local and international artists, Prospect.1 of 2008 cost a reported $5 million to produce and resulted in almost $1 million in debt. After Prospect 1.5 in 2010, an interim project focusing on local and regional artists, this year’s Prospect.2 was conceived with a budget of $2.4 million and features a shorter list of participating artists.

In an interview with the Times-Picayune, Cameron said: “I’m doing the best thing for Prospect … It’s time for us to join the ranks of biennials all over. I didn’t want to be one of those directors who just lingers.” He added that he believed distancing himself from the biennial will strengthen the support of local financial backers.

Cameron will remain on the Prospect board of directors. Franklin Sirmans, Curator of Contemporary Art of the Los Angeles County Museum of Art, has been announced as curator of Prospect.3, slated for 2013.

Communicated as “the largest biennial of international contemporary art ever organized in the United States,” Prospect.1, a show conceived by… 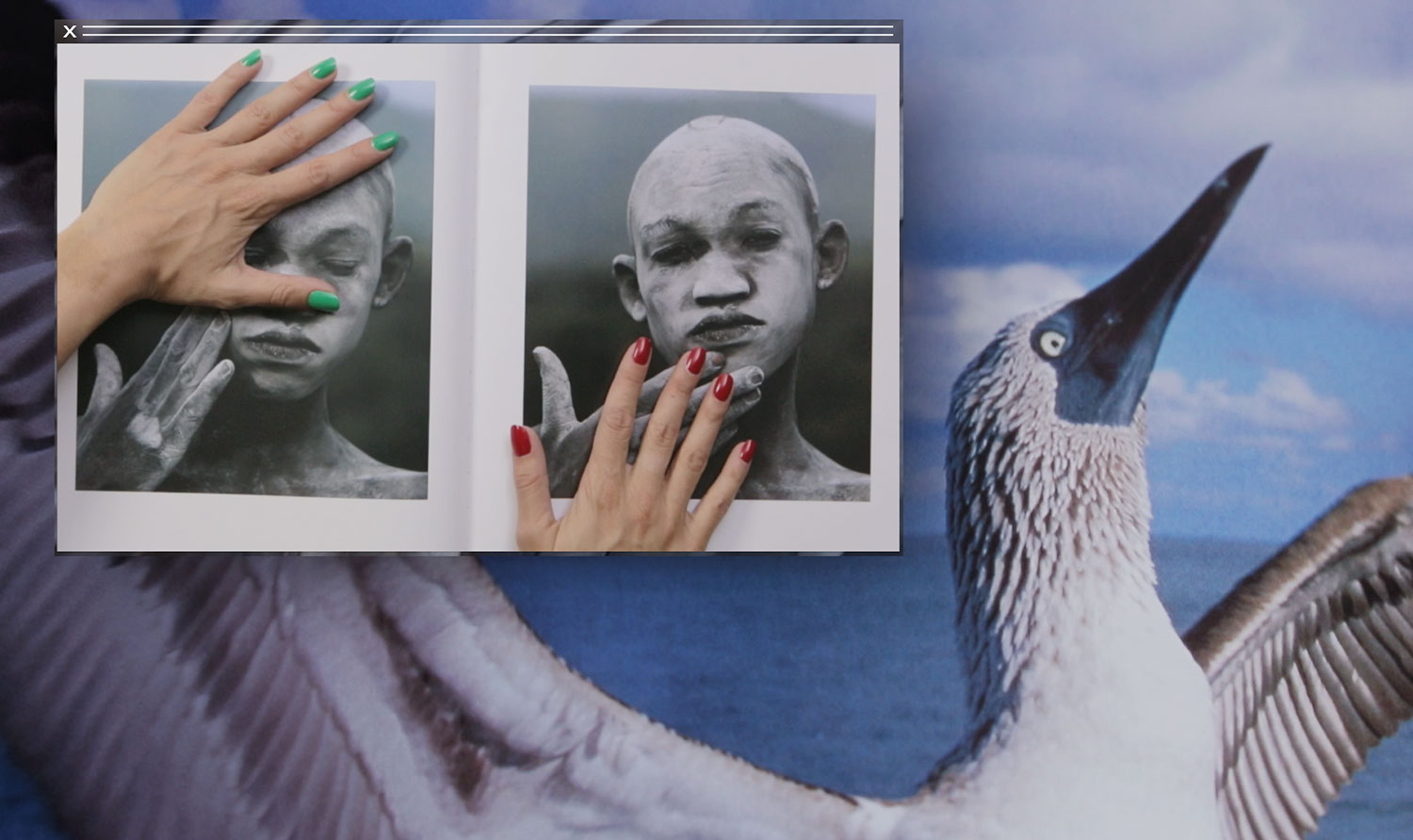 Discussing Prospect.3, the New Orleans biennial inaugurated in the aftermath of Hurricane Katrina (that has just announced itself a triennial),…