London born Isabella Delves Broughton (1958-2007) was not just one of the most influential fashion icons of the turn of the century.

Credited with the discoveries of fashion designer Alexander McQueen and hat designer Philip Treacy, she worked as editor and fashion director at Tatler and the Suday Times Style magazine. In the ’80s, during her New York experience as Anna Wintour’s assistant at Vogue, she became part of the Andy Warhol’s clique and friend of Jean-Michel Basquiat, while her vision of fashion linked with art solidified.

A fashion trendsetter, in her editorial work she inspired the imagery of different photographers, among them Steven Meisel and David LaChapelle.

Together with her second husband Detmar Blow, in 2005 she founded Blow de la Barra, a London based art gallery in partnership with dealer Pablo Leon de la Barra. The first artist they exhibited was Mexican Stefan Brüggemann.

A close friend of Blow, the artist has now released a publication on the fashion icon, entitled Isabella Blow by Stefan Brüggemann, a limited edition of 1,000 copies published by Triangulo. The book contains 32 photographs of Isabella Blow taken by Brüggemann on a 2007 evening at Blow’s London home.

The intimate snapshots portray Blow on a regular night at home, wearing some of her memorable McQueen’s and Treacy’s pieces. The preface, written by husband Detmar, focuses on Blow’s association with art, describing her achievements and fame as “based in part on her knowledge of, interest in, love for, and inspiration by fine art–both historic and contemporary.” 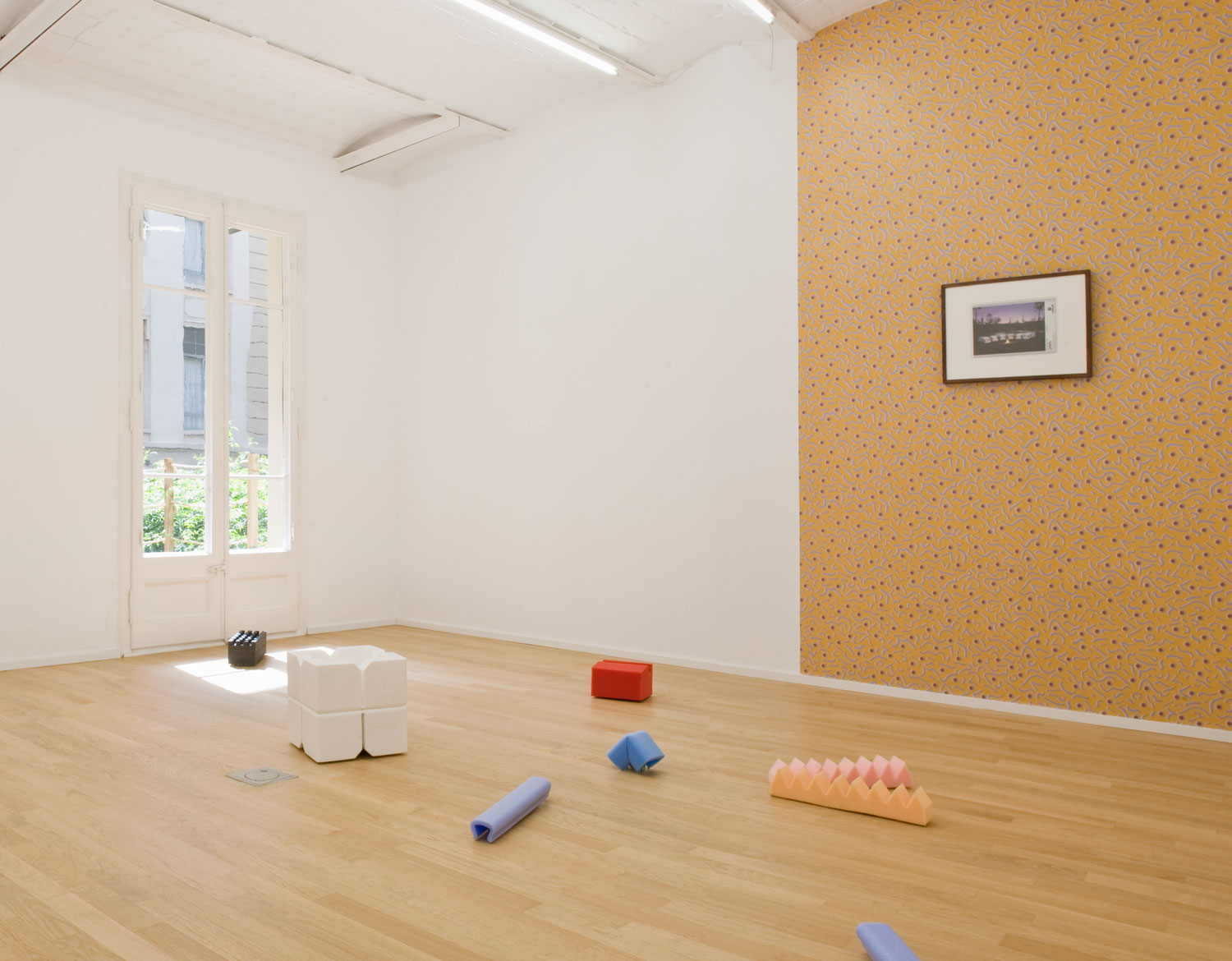 In April 2014, Rosa Lleó and João Laia opened The Green Parrot in Barcelona, an independent space and optimistic experiment… 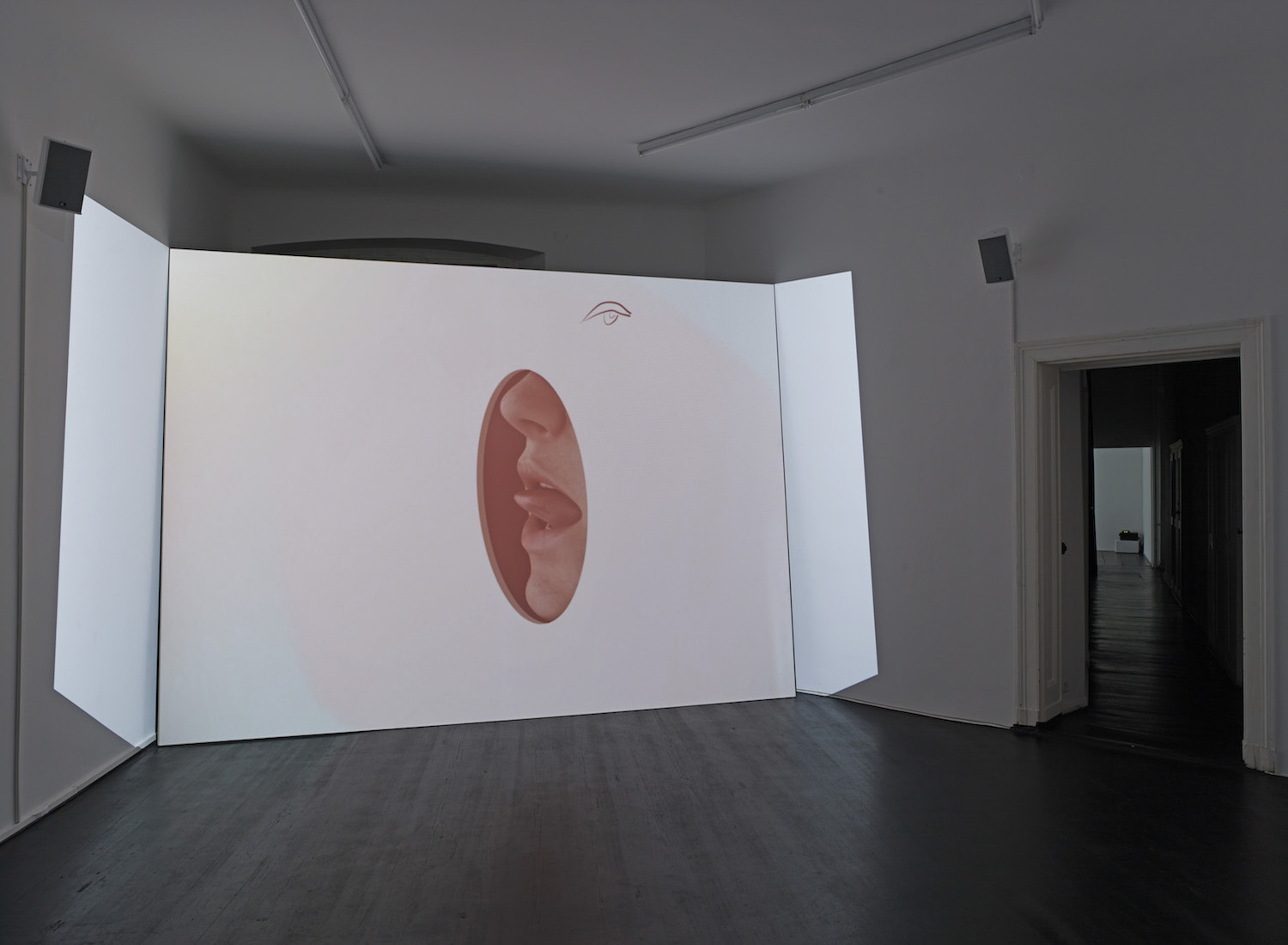 Most success stories begin with a formative event that becomes an integral part of the mythology surrounding them. For Isabella…