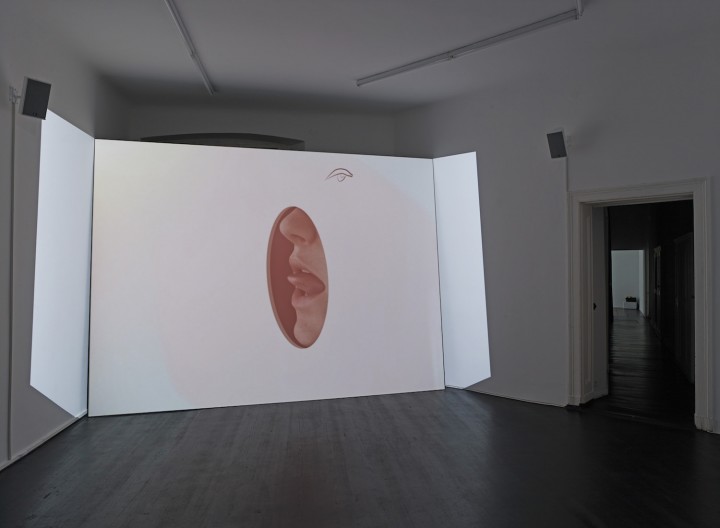 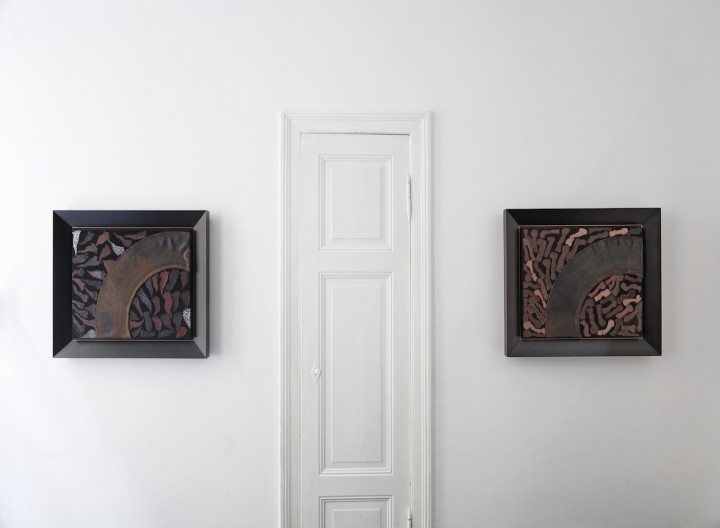 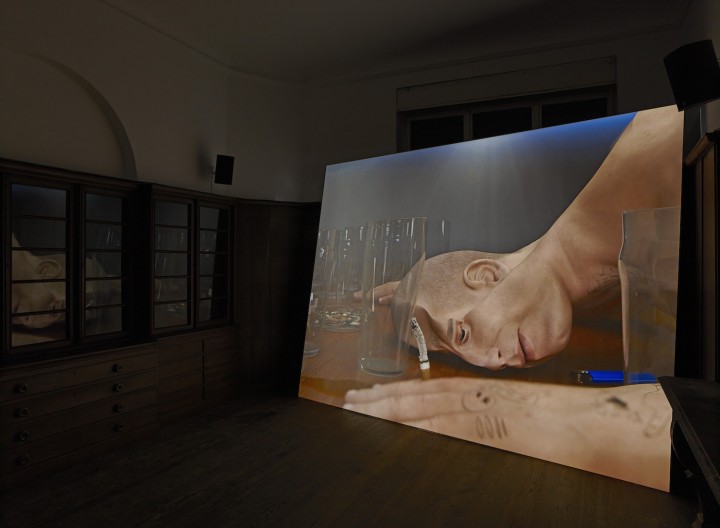 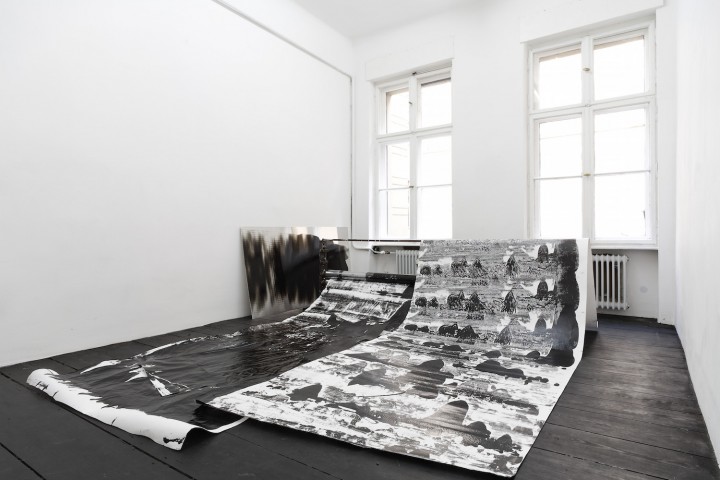 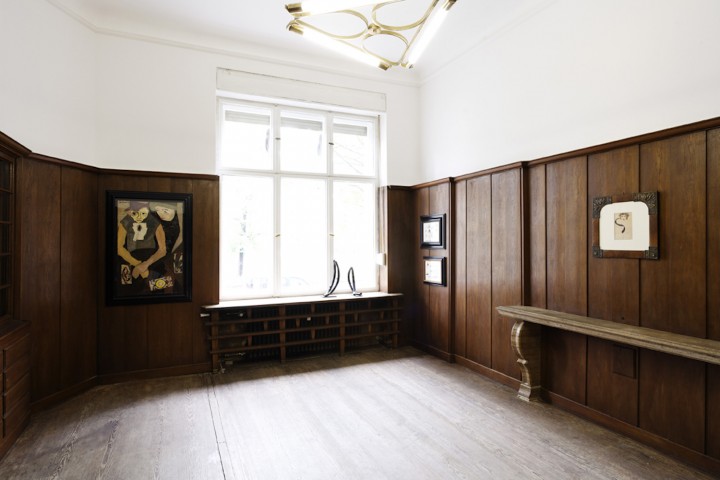 Most success stories begin with a formative event that becomes an integral part of the mythology surrounding them. For Isabella Bortolozzi, it was an encounter as a young child with a painting belonging to her father’s collection. From that beginning, her fascination and obsession grew until she finally decided to surrender and open a gallery in 2004.

Before moving to Berlin, you had a previous career as a translator. How did the gallery come about?

You are right! I didn’t study fine arts, and I worked for many years as a translator. My father was a collector of mainly paintings from the 17th and 18th century. After he passed away when I was in my twenties, I tried to document and archive his collection: this was my first encounter with art, as before I had just been observing him from afar. Retracing his collecting paths and all the stories related to the works he acquired over a lifetime (he was born in 1914) had a strong impact on me. The anecdote you refer to is accurate: I grew up in a hotel, and my father locked away a painting, which was supposed to be a Delacroix, because of its strong subject (it was an erotic/pornographic painting). I was supposed to see it only after my becoming of age (which of course didn’t happen).

Why did you decide to open a gallery in Berlin, and how has it changed over the last ten years?

It’s always hard to define what are the motivations for living in any given place. Regarding Berlin specifically, it wasn’t calculated — nothing I do is calculated in that sense — but it was a combination of curiosity and rootlessness, which I consider two very important drives. What attracted dealers I have no idea! The change that has taken place over the last ten years is a facsimile of change in the global art market. Let’s not be romantic: Berlin is a city like any other, but a little less driven, unfortunately.

Your first show in Berlin was by the Slovak artist Július Koller. The glass door to your newly opened gallery featured a big, hand-painted question mark. How do you think this exhibition set the tone for the ones that came afterward?

When I met Koller in Bratislava and invited him to do a show with me in Berlin, I asked him to just put a question mark in the gallery, to write it on the floor or where he wanted because the question mark had been his symbol. I liked the idea of opening the gallery with a question mark. My program is consciously selfish: it’s driven by my desires. And my desire is to question, and to question my desires, or the suspicion of taste.

You seem to stay in constant dialogue with a younger generation of artists such as Ed Atkins and Calla Henkel & Max Pitegoff. How do you decide to take on a young artist?

This sense of wanting to allow the flow of the now to invade and even to risk its diversionary seduction, to allow this seduction, and to enter into it, as opposed to defending or promoting illusionary values — this is what defines the contemporary, for better or worse. That’s the place I want to be, the place I work from.

Your gallery is part of a generation of dealers who opened shop in the 00s and both enjoyed the years of the boom as much as you suffered the financial crisis of 2008. Has it been a rollercoaster?

When I opened my gallery, like anyone else starting out, it was never a question of boom or bust, but more of “must or dust.” I didn’t care about, nor was I interested in the ups and downs other people’s stock. I was more interested in the local, the popular front of friends and fellow thinkers, nothing more. The rise and fall of certain values, the inflation and deflation of the market, from hot to cold, from in to out, this moves according to laws in which I have no interest, and over which no artist can have control, despite certain illusions to the contrary.

How do you see your role as a dealer?

The role of a dealer is to remain open at all times to the unknown, and to create the conditions in which others can share this opportunity. That is to say, I clear a space for the emergence of something new. Nothing else matters.