After having seen her work become part of the last performance of Ei Arakawa at the Japan Society on the occasion of Performa07, painter Amy Sillmann will present a new body of works in a solo show due to open at the Hirshhorn Museum and Sculpture Garden in Washington on March 13.

Continuing the relationship between performance and painting, the artist will show a new body of works entitled “Amy Sillman, Third Person Singular.” This project, for which 13 oil paintings and 12 ink drawings will be on view, is inspired by the first-person observation of the human figure and the emotional aspects of being part of a couple. These works represent a mixture between live-session and memory provoked by a triangle made up of Sillman and 17 different couples, many of them very close friends. This show – which will be presented later at the Frances Young Tang Teaching Museum and Art Gallery at Skidmore College in Saratoga Springs, NY, from July 19 to Jan. 4, 2009 – is part of “Direction,” an ongoing exhibition series organized by the Hirshhorn Museum which previously featured artists like Pae White, Jim Lambie and Janet Cardiff.

Sillman, who presented at Sikkema Jenkins & Co.’s booth at the last ADAA Art Show, will soon be showing in the Saatchi Gallery on the occasion of the collective show entitled “Abstract America.” The artist, who is greatly appreciated by many art critics, including Linda Norden and Helen Molesworth (former and current Curator of Contemporary Art at Harvard respectively), studied at Bard where she’s currently part of the faculty. 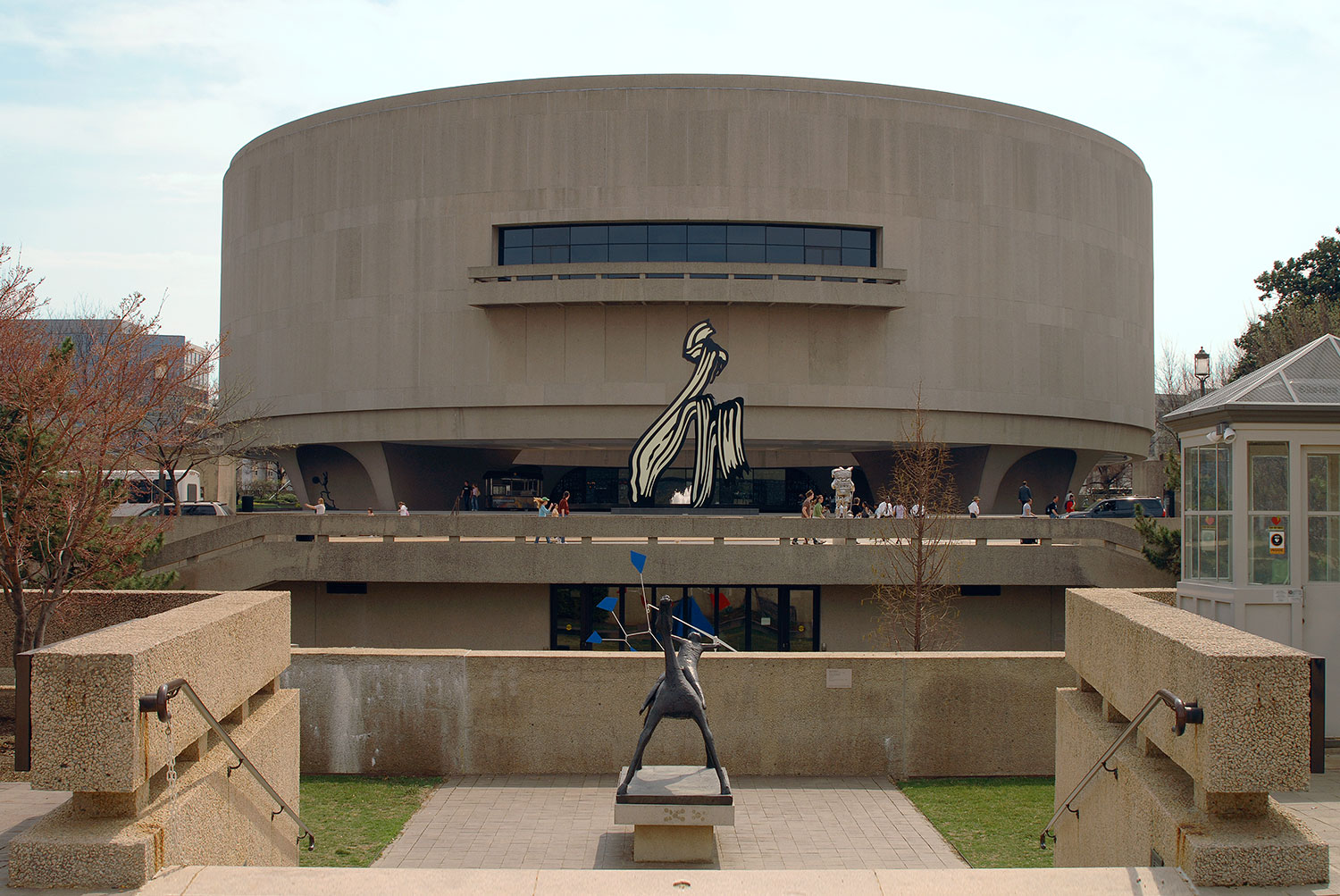 Melissa Chiu is the new director of the Hirshhorn Museum and Sculpture Garden in Washington, D.C. Previously she was Museum…