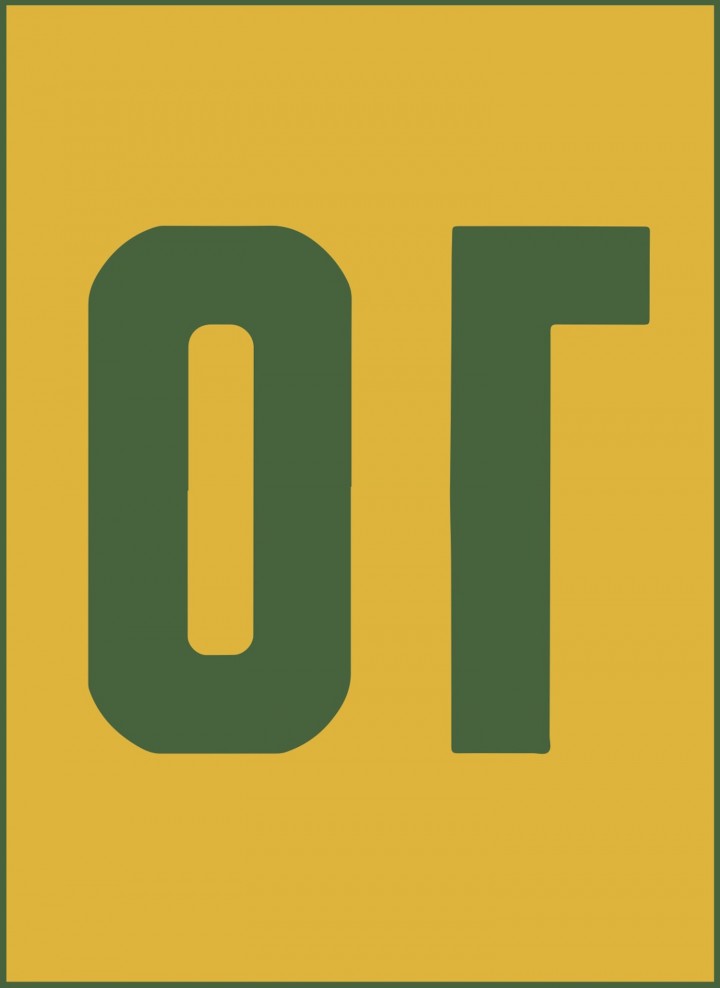 When Brazil suffered its great World Cup defeat on July 8, 2014, losing seven to one against Germany, its leading newspapers published apocalyptic headlines such as, “The worst failure in history,” “Historical Disaster” and “It was not a nightmare. It was real.” Why such melodrama, if not to meet foreign expectations of a country overcome by rioters, in the throws of anarchy? The headlines seemed, at least in part, acts of feigned agony. They also suggested that soccer today still fulfills the role of what the poet Oswald de Andrade, in his 1924 Manifesto pau brasil, described as poetry for export. Because, in reality, while the pain that came with this loss was of course real, it was equally a chance for reflection on the reverberations of spectator sports within Brazilian culture, today and in the past.

In March 1965, the poet Décio Pignatari was commissioned to write chronicles about soccer for the São Paulo-based newspaper Folha de São Paulo. In these semi-fictional soccer narratives, he used Brazilian jargon related to football, but made ambiguous the differences between its figurative and literal meanings. According to an interview Pignatari gave in 1989, his unconventional use of Brazilian “strictly footbalistic” expressions, both mischievous and erotic, was a problem for the conservative editorial context of mid-1960s Brazil (the dictatorship era), and as a result, he was fired after twenty-six days. This was also the context of concrete poetry’s self-titled “participatory leap,” or a more politically committed shift, launched with the magazine Invenção no. 2, which included Augusto de Campos’s poems “Cubagram” and “Strike,” and Pignatari’s “Cuban Stele.”

In the previous year, 1964, Pignatari and Luis Angelo Pinto published in the “Literary Supplement” of the newspaper Estado de S. Paulo a text titled “New Language, New Poetry,” a manifesto on semiotic poetry. They included with the article Pignatari’s poem “pelé,” among other works. The article proposed a poetry that would go further than the 1958 directive for a new poetic syntax — the “pilot plan for concrete poetry” — that makes use of graphic space and avoids the traditional linearity of oral language. Pignatari and Pinto argued that in order for the poem’s language to condition syntax rather than the reverse, the poet must be free to use visual signs according to the irreducible demands of the work. They also elucidated a theory of signs based on Charles Sanders Peirce’s triadic classifications of signs: icon, index and symbol. They took from Peirce’s categories the notion that signs are encountered everywhere, in any medium, and the importance he gave to the act of interpretation itself as another moment in an infinitely circulating semiotic system.

Critics of concrete poetry have historically underestimated the role of semantics for the concrete poem, claiming that form overshadows content. However, in the case of “pelé,” and in other examples of semiotic poems such as Luís Angelo Pinto’s “yes no” [“sim não”] and Ronaldo Azavedo’s “labor torpor,” the visual poem is accompanied by a lexical key whose purpose is to provide tools to derive semantic information from the poem, even when there is no single conclusion or meaning to be drawn. Later poetry movements such as process poetry borrowed from semiotic poetry’s use of visual codes to communicate meaning, but abandoned lexical keys. Júlio Mendoça’s 1981 poem “zero to the left” [zero à esquerda], silkscreen printed in Artéria no. 6 in 1992, inverts Pelé’s jersey number ten, which gained mythical status after it was used by the seventeen-year-old athlete during Brazil’s 1958 World Cup victory in Sweden. The startling devaluation of 10 to the mathematically meaningless 01 turns Pele’s jersey into a fetish once the number is re-positioned on the athlete’s immediately recognizable jersey, recalling Marx’s essay on commodity fetishism.

Antonio Lizárraga’s diagrammatic playing cards “Anatomy of the Goal” [Anatomia do Gol], accompanied by poems by Haroldo de Campos and Julio Plaza, were published by Massao Ohno in 1985. Read together, several of the eleven cards tell a history of developing forms of European soccer strategy. Each image is accompanied by the Portuguese name that corresponds to the diagrammatized strategy. “WM” [dábliu-eme], developed in the mid-1920s by Hebert Chapman of Arsenal, aimed to balance offensive and defensive tactics after the introduction of an offside law in 1925. “Swiss Bolt” [Carrousel Holandês], directly following WM in the 1930s, emphasized defense, allowing the team to fold back into a half and wait for the opponent’s attack, conceding possession of the midfield. Other cards included in the set, however, rather than refer to historical forms of strategy, represent iconically the style of game that is being played. “Open tack” [Retranca aberta], for example, displays a game in which the offense suddenly breaks through a defensive line.

In its wordplay, Haroldo de Campos’s poem likens Lizárraga’s iconic display of plays to the delinearization of words in concrete poetry. “Playing a hand / full / or foot yourself / in the shooting / on the ball.” De Campos’s poem identifies two players in Lizárraga’s soccer games: the brain and something more esoteric: mystical triangles, all white like a religious garment. In one stanza, de Campos lists the titles that accompany Lizárraga’s diagrams. However, these do little — at least to the non-sports expert — as indexes to help decipher the function of triangles, arrows and arrises. Lizárraga’s is a game of rigged decks.

Nathaniel Wolfson is a Canadian writer. He is pursuing a PhD on Brazilian concrete art at Princeton University.