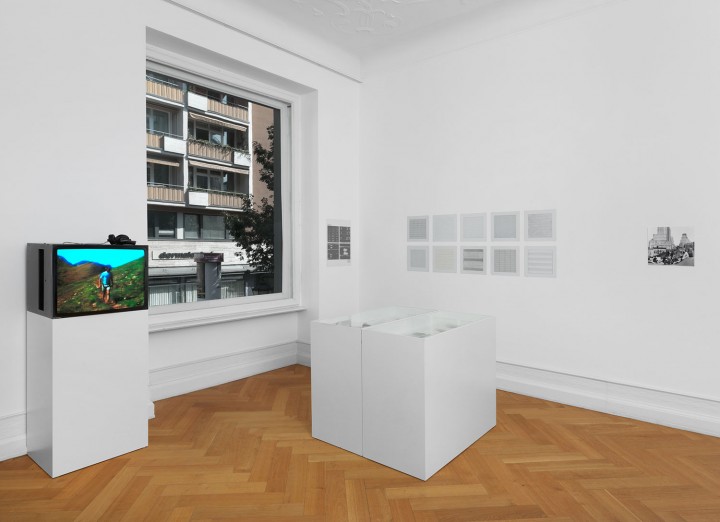 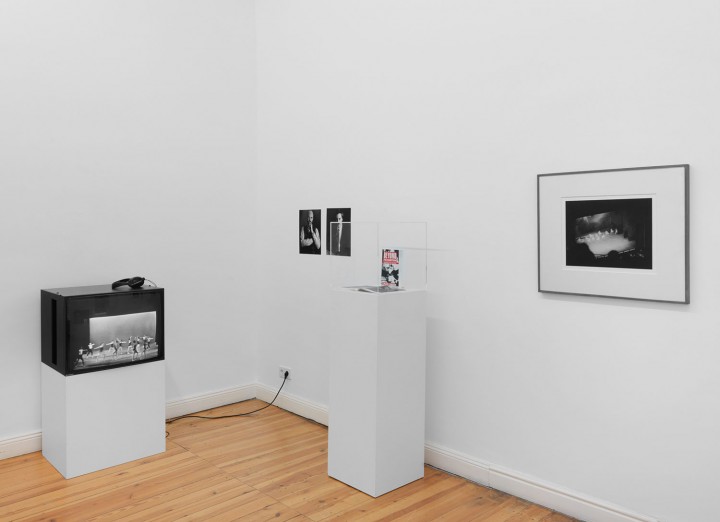 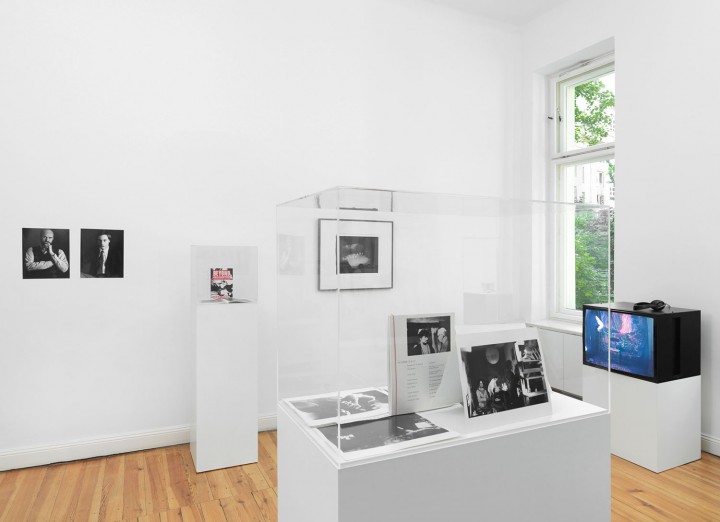 When a symposium on the work of Douglas Crimp was announced, of course I wanted to go, very much so. After all, his writings on art, which intersperse astute observations with a conversational tone, inform much of what I believe I know today about recent and even immediate art history. In fact, I felt an obligation to go, like attending the anniversary of a family member. There was no question really.

For me, as part of a generation in Europe that was introduced to contemporary concepts of art in the 1980s and early 1990s, the writing of critics like Crimp, who brought forth a sense of personal engagement, demonstrated the presence of a different way of dealing with the visual arts. For a youth in rural Germany interested in art, this was accessible only by way of art magazines, which mainly presented the art world as dominated by painter barons like Markus Lüpertz, Georg Baselitz and so forth. What a relief it was to discover other voices and different ideas.

But I had other obligations — namely, a show with my former students from the Oslo Academy of the Arts and several Berlin artists, scheduled to open the very same day at Autocenter. No way of slipping off to the Arsenal cinema. But right after recovering from the opening party hangover, I was intent on finding out what I had missed. After all, the participants had been no less prolific than the organizers. However, I failed miserably. A promised audio recording never materialized, and colleagues attended the event sparsely. To quote a friend’s gruff rebuttal: “Why would I need to sit through another day of listening to anecdotes from New York in the 1970s and 1980s, when it’s all happening right here?”

Why indeed? The point could be made that there is some similarity between impressions of 1970s New York, when still rough around the edges, and those of Berlin-Mitte in the 1990s, when still riddled with scars of the war. Mitte, with these traces of a history too distant to represent painful absences to a younger generation, appeared like a vacuum, open for anything, or so the familiar myth goes. But what life in New York was like in the two decades before that I can only imagine; luckily the era comes to life in texts by Douglas Crimp. Recently I reread an instant favorite of mine, “Disss-co (A Fragment),” an examination of gay life and dancing in the Disco era, to be included in Before Pictures, Crimp’s memoir scheduled for publication in 2015.

So, even if I missed out on all the fuss, I had a publication to look forward to. And a show building up to it. Put together by Christopher Müller, Diedrich Diederichsen, Juliane Rebentisch and Marc Siegel, it is, predictably, not an exercise in easy-going hero worship. Dotted with photographs and outtakes from Crimp’s memoirs, the exhibition’s selection of works recontextualizes not only the pieces on display but also the trajectory of Crimp’s work. Like the photo-essay by Louise Lawler that accompanies Crimp’s immensely influential “On the Museum’s Ruins,” in which the author expands Foucault’s criticism of institutions such as the hospital or the prison to the world of art. Lawler’s images, presented in their entirety as prints evenly spaced on a drawing table, offer much more than a direct illustration of Crimp’s analysis of the museum and it’s role in robbing the individual artwork of its specific context. Rather, her photographs show parallels, opening up the view for the depth of Crimp’s argument. The show recontextualizes the works on display in a similar manner, if along the lines of Crimp’s life and how that life affected his reading of them.

The show starts with the story of the preparation of memoirs that ended up having never been written — those of the fashion designer Charles James, whom Crimp helped to order his papers, his first job once out of university. His second job landed him straight at the heart of controversy, when, as an assistant to the Guggenheim’s Diane Waldman, he supported Daniel Buren when his Peinture-Sculpture was removed from the “Guggenheim International Exhibition” in 1971 — one of the major art scandals of the time (along with the cancellation of Hans Haacke’s show at the same location a few months later).

But the show gels when aspects of queer life come into focus. I can’t recall Robert Smithson’s Spiral Jetty film ever appearing more camp than when shown opposite a film featuring the Cockettes. Photographs by Alvin Baltrop, showing the derelict urban landscape around the West Side piers of the city, give a sexualized reading to Gordon Matta-Clark’s “Day’s Done,” adding to the extant cultural mythologies surrounding these well-known works as well as the city of New York itself.

But these are mere footnotes. The exhibition is most striking when it comes to Crimp’s AIDS activism. And this is also, of course, where the idea of the anecdote is necessary to relate the minute detail of the political scandal and social disaster that was (and still is) the AIDS epidemic. This tribute to the writer’s activism — with all the rage and helplessness of its protagonists — is painful to see. A whole wall is dedicated to artist’s posters from the late 1980s, shown alongside books, leaflets, stickers and other paraphernalia. These works deeply inform the political and theoretical dimensions of Crimp’s practice. The negotiation of two worlds, queer subculture and the art world, which was to become queer theory, is a story of intense frustration and pain, utter idiocy by those in power and countless tragic deaths.

This is a tough one. It can bring tears to your eyes to relive that historic moment. Even if, again, times were different in Europe, the results were not that different, nor the tragedies that ensued. This is where the individual story leaves the limitations of the anecdotal behind. Leaving, I found myself wondering: could there be a writer out there who at this moment is finding a voice to articulate the immediacy of at least one of the problems of today?

Donatien Grau: You show painters, though for a long time you worked a lot with photographers. Have you come to…

In 2009, Brigid Mason produced a painting titled Saudades (Our Chair is the Same). The painting depicts two wooden chairs,…

Daniele Balice: I have to admit that, at first, your Sex Room at Design Miami in Basel left me speechless…

From Flash Art International no. 143, 1988 Leo Castelli: Let’s pinpoint not my vague awareness of your existence or the…