When I was asked to write a personal perspective on a subject of my choosing, I began writing a critical essay about the lingering vestiges of white supremacy in the art world. Noticing that I was fabricating an academic paper, I began to wonder if I strayed from what was requested of me; it needed to be a personal perspective, what the subject meant to me, which concerns my feelings and not my thoughts. But when I tried to express it through my feelings, I started writing in metaphors and I got confused. When I was writing critically, I thought I was expressing myself personally, but perhaps I was not. I did not quite understand that expressing my feelings about something is not the same as what I might think about it. I assumed that my personal feelings had to be expressed critically, that to write is to persuade others of my thoughts, not my feelings, that white supremacy is an immoral ideology and not that it makes me angry and frustrated. But what does it mean to express my feelings about something? And how do I do that without also expressing my thoughts? I assumed that feelings were present in any instance of analytical expression. Is it necessary to express the feelings that underlie each critical expression by saying, “White Supremacy is not only immoral, but it also makes me angry”?

In fact, a personal observation can only be articulated by a subjectivity that is responding to an object or idea. One can think intuitively, proving that a subjectivity is constituted by both feelings and thoughts. For example, I have been asked what was my personal perspective on the issue of deaccessioning (the sale of works by a museum in order to raise money for some needed purpose, often but not always to increase diversity in the collection and in hiring), or the controversy over the postponement of the Philip Guston retrospective by several major museums because of concerns about the disputed racial insensitivity of his Klan paintings. My opinions were expressed as a critical analysis of the controversies, and woven into the fabric of this analysis were my feelings and intuitions. My support for deaccessioning and my disapproval of the museums’ decision to postpone Guston’s retrospective were both expressed as personal views. But my feelings of disappointment and frustration were not expressed. I concluded that it was a bad decision to postpone the exhibition because, by doing so, the museums were performing white supremacy yet again; but I did not say how this made me feel. I didn’t think I had to; I knew my feelings were silently present in the rhetorical architecture of my response.

There is an opinion that one can express one’s feelings about a subject (what one feels) without analyzing it (why one feels that way). Moreover, one’s feelings about a subject are considered more authentic than one’s thinking on the same subject; somehow thinking is suspect because it limits the free expression of our subjectivity. We have then a situation in which one might express one’s personal opinion by saying, for instance, that, “The Guston controversy makes me feel like I am still imprisoned by neocolonialism,” which clarifies why it’s bad for me. But when the response is a critical argument, like, for example, “I think that the Guston controversy is an example of the continuation of neocolonial dominance in our society,” that shows that it is bad for society. The former statement is thought to be more authentic to one’s subjectivity than the latter. The only difference is that in the first statement my feeling was expressed by using the word “imprisoned” as a metaphor.

A concept like “the personal” is radically imprecise. It sometimes refers to our feelings and other times to our thinking. This is because it is seen through the prism of a binary, which makes feeling and thinking oppositional. But although we cannot think without also feeling, paradoxically, the separateness that the binary inculcates is not mediated nor ameliorated by this fact. The result is that it makes communal understanding difficult. For example, I watched a program that featured three white Trump supporters talking about systemic racism with a Black woman. The question was, “Do you think systemic racism exists?” The Black woman said yes, while the Trump supporters said no. These women were not asked about their feelings; they were asked to present a critical judgment of American society. But it was clear that they were all motivated by their feelings; all four were terrified by the phenomenon but for different reasons: The white women’s rejection of the idea stemmed from their fear of black people. The Black woman actually expressed her fears about white violence on Blacks. This is why the Black woman offered a critical judgment while the white women only offered how they felt. This is a formula for communication breakdown, which makes me feel frustrated.

Charles Gaines “Multiples of Nature, Trees and Faces” is on show at Hauser & Wirth London and launches online from 29 January – 1 May 2021, hauserwirth.com. A solo exhibition of Gaines’s work will open at Dia Beacon, New York, on February 12. 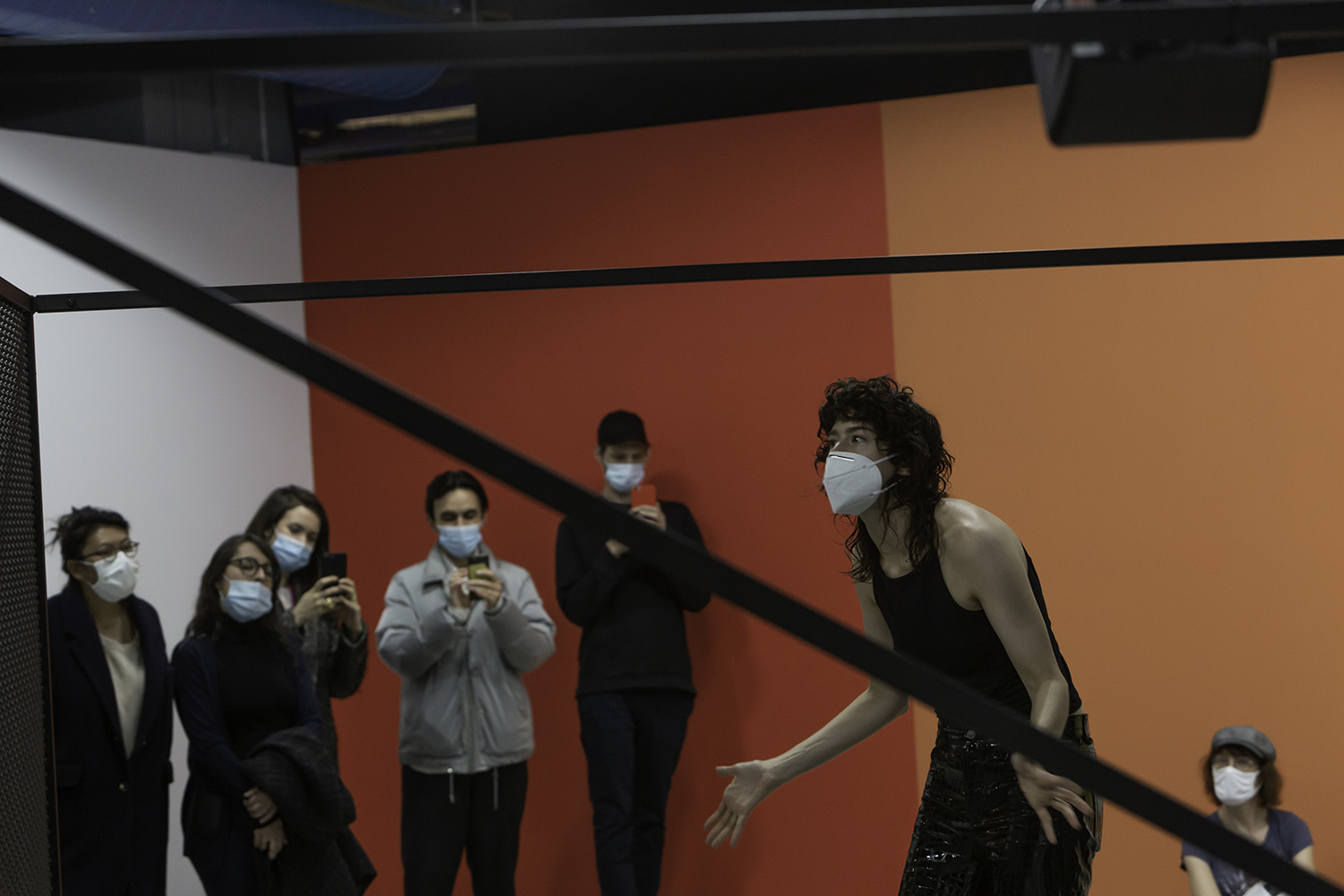 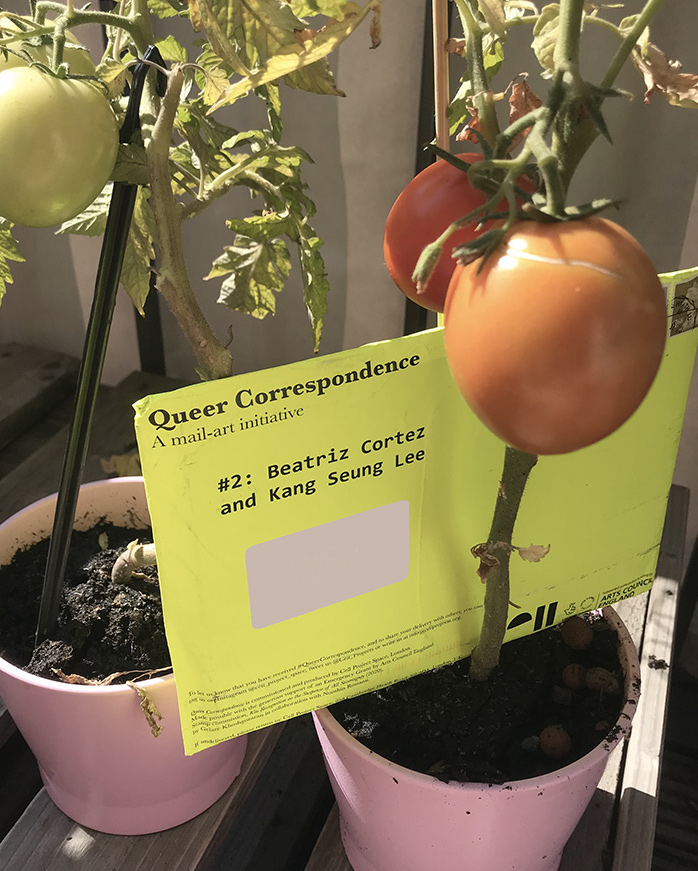 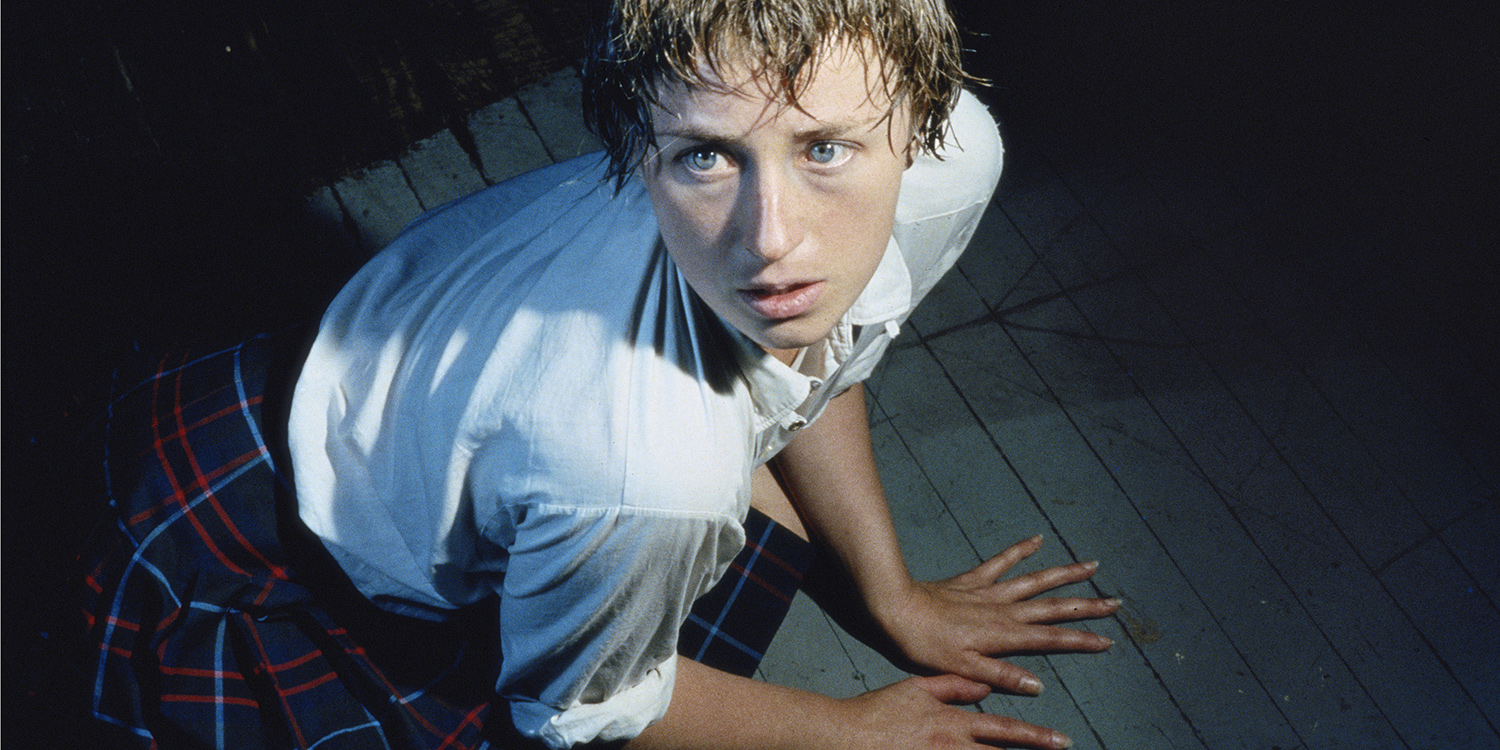 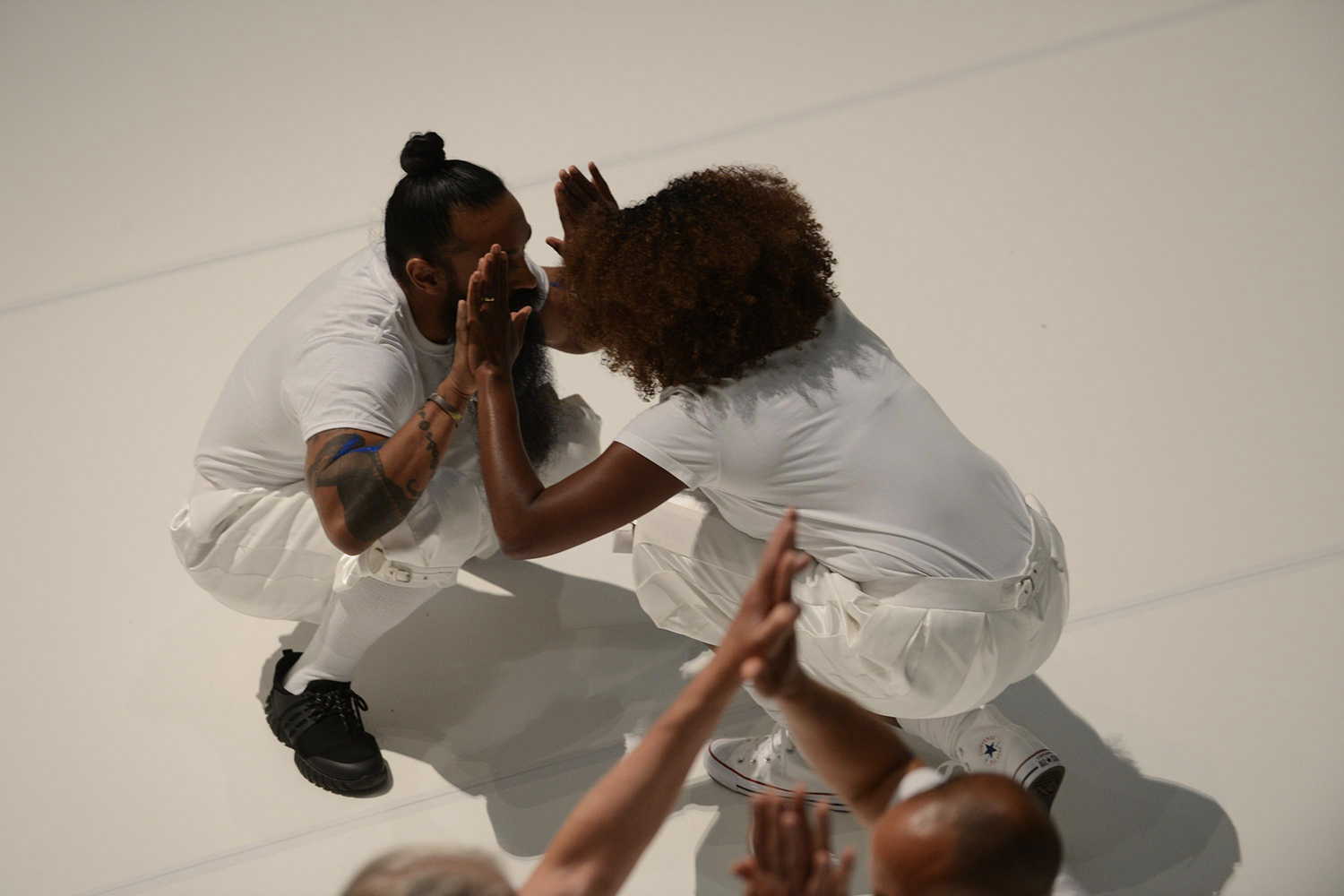