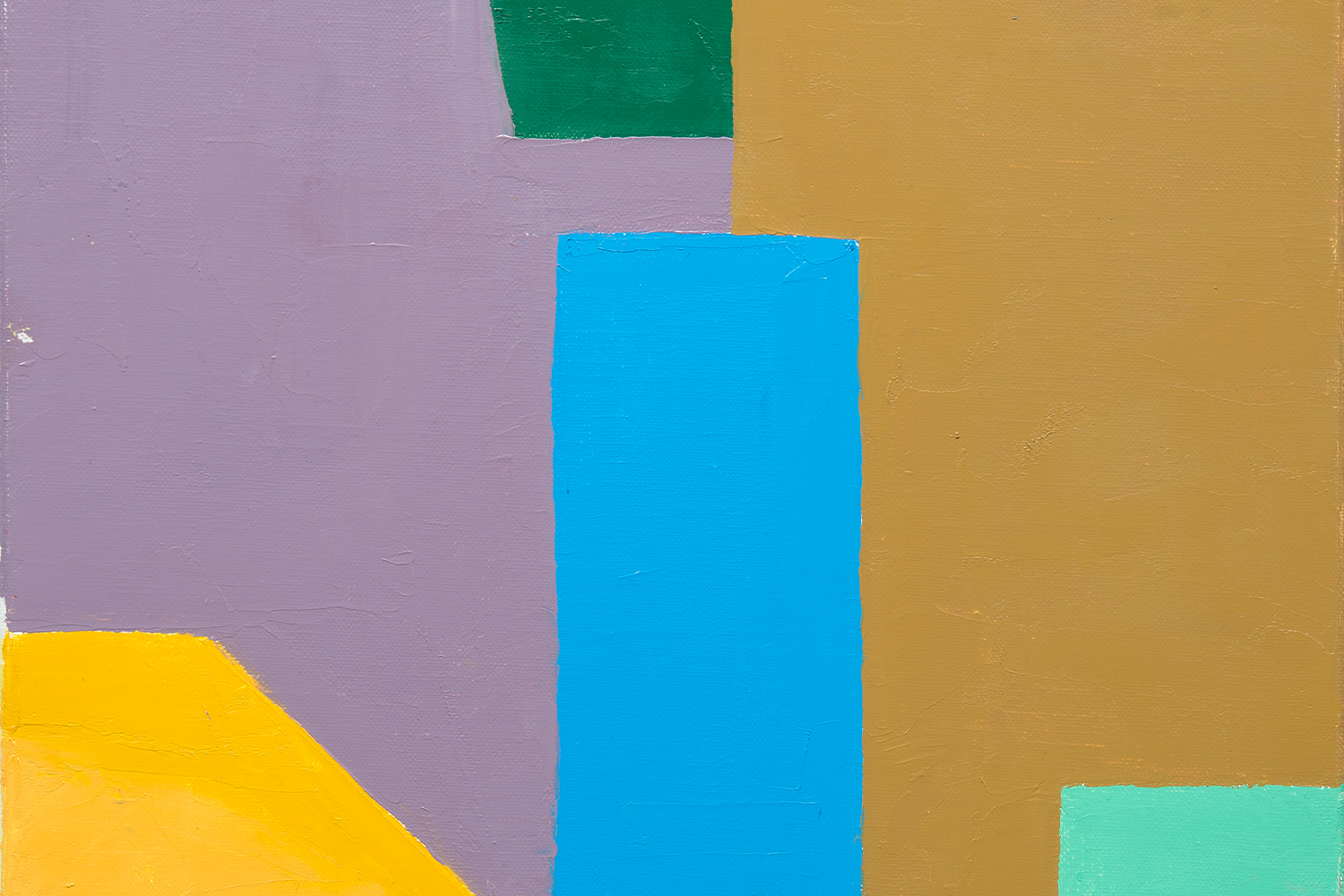 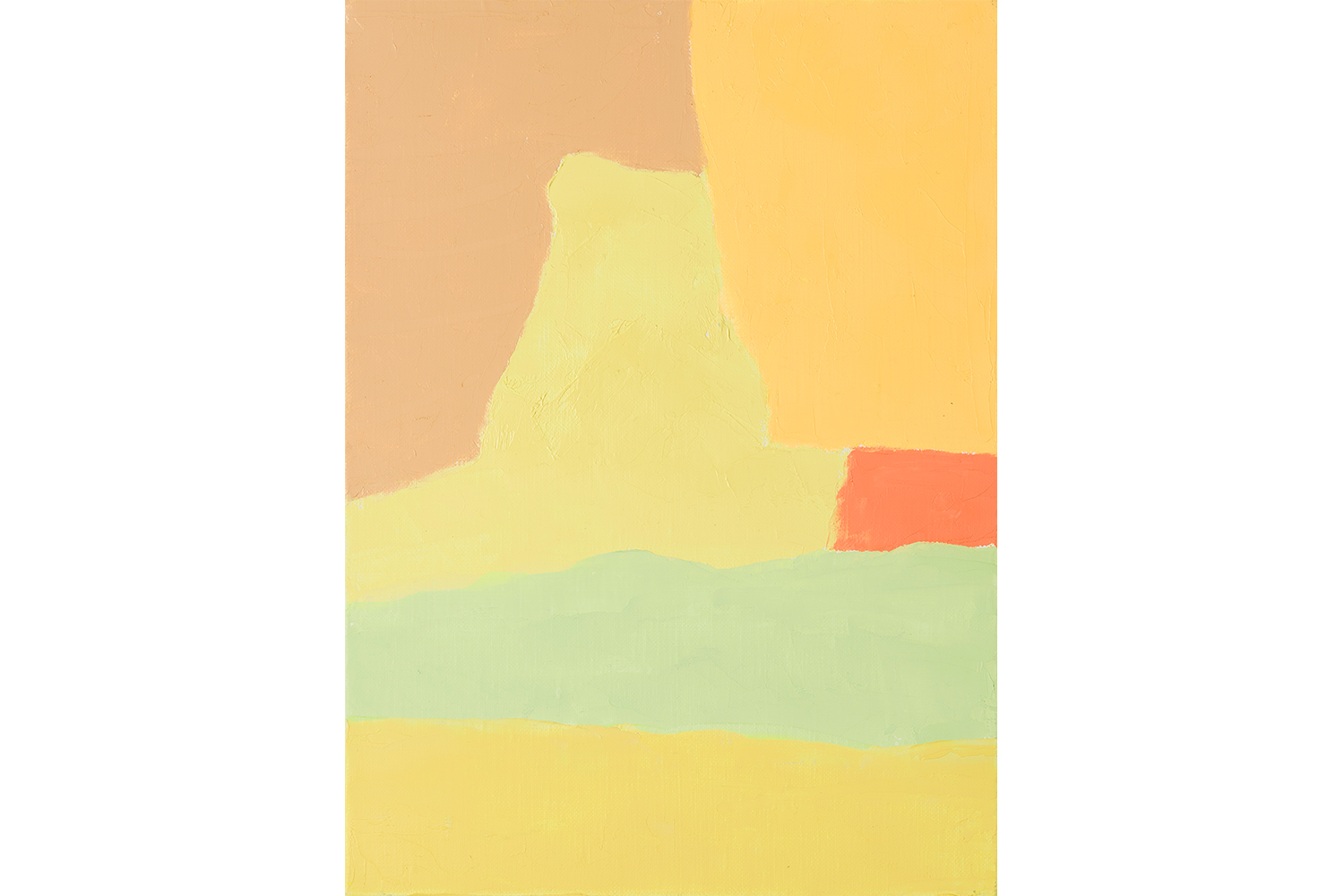 The very first work I saw by Etel Adnan — one of the world’s greatest poet-artists — was a leproello, or accordion-folded book, in which handwritten poems and signs were combined with drawings. I was immediately and magnetically attracted by its energy; I wanted to know more.

I experienced something very similar on first seeing the work of Paul Klee as a teenager. Adnan once said to me that Klee belongs to the lineage of geniuses for whom a single designation — whether “painter,” “musician,” or “architect” — is too narrow. Every painting by Klee is like an act of discovery, achieved through a process of exploration. “Like a boat in the ocean,” Adnan explained, “he was not directing the painting; the painting was telling him. He had the courage to go into the unconscious and to see the terrifying side of human beings. He painted the most paradise-like of gardens and the most strange and total insanity in human beings. He goes in all directions that a mind can go.” We must pay due attention to Klee’s writing, she said, as we must to the poetry and prose of such polymaths as Leonardo da Vinci, Wassily Kandinsky, and Igor Stravinsky. The affinities with Klee’s work do not end there, however, as through her work Adnan has a similar capability to explore and convey, largely through abstraction, the immediate beauty of landscape. Through their respective compositions, both of these artists express a certain rhythm embedded within our everyday environments, achieved with a directness that hits the viewer with vivid and poetic effect.

Like Klee, Adnan is a polymath. Her work crosses many dimensions: cartographies, drawings, films, notebooks, novels, paintings, plays, poems, political journalism, tapestries, teaching, and her most recent works: sculptures. Underpinning her multifaceted approach to making is an intense engagement with the world and with modern history that places hope at the pinnacle of her explorations.

She was born in 1925 in Beirut. In the late 1950s, after her studies at the Sorbonne and at Harvard, she taught philosophy at the University of California and started to paint. Her earliest works were abstract compositions with squares of colors directly applied from the tube. Often a red square was the pivotal point of the composition. She was interested in the immediate beauty of color. 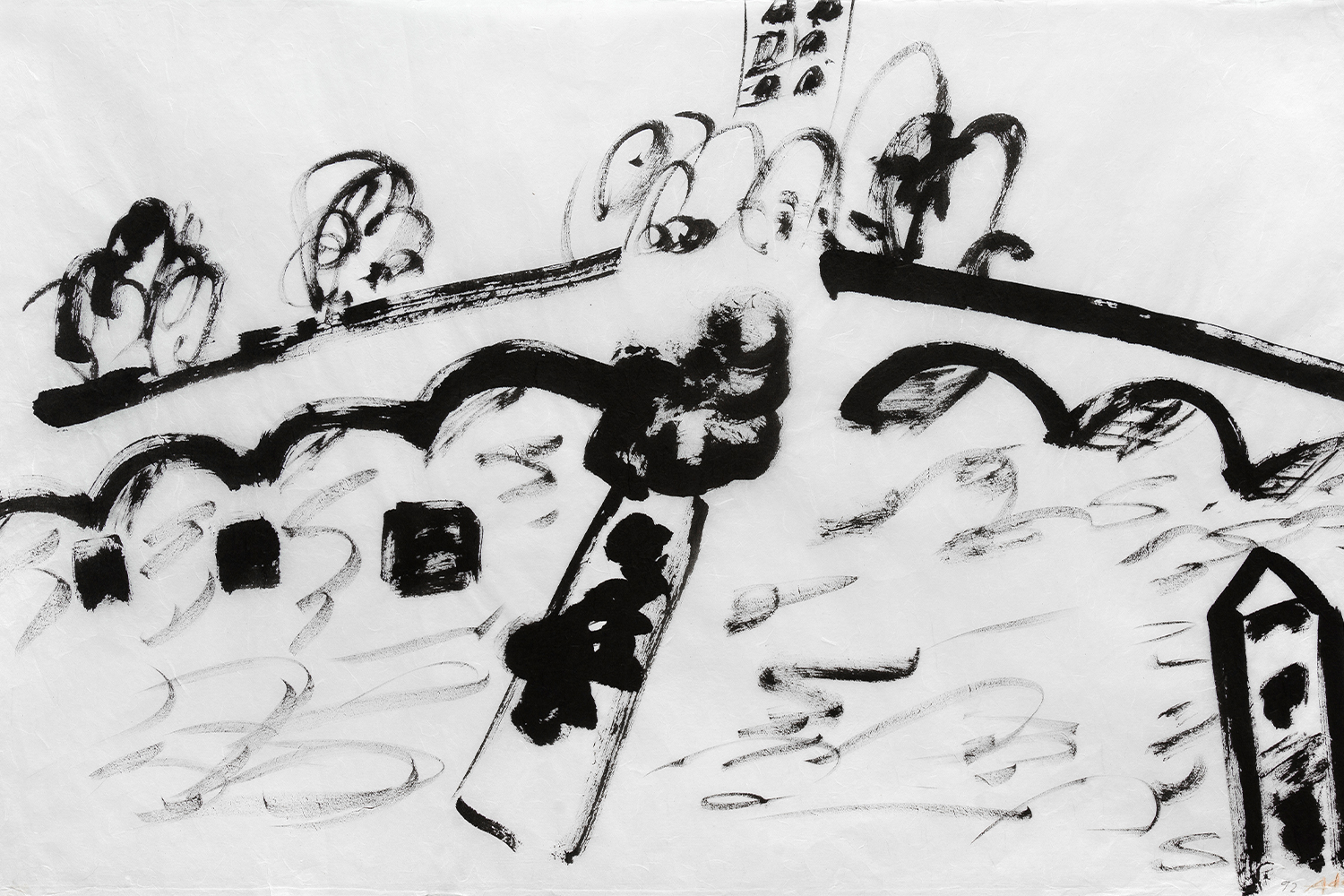 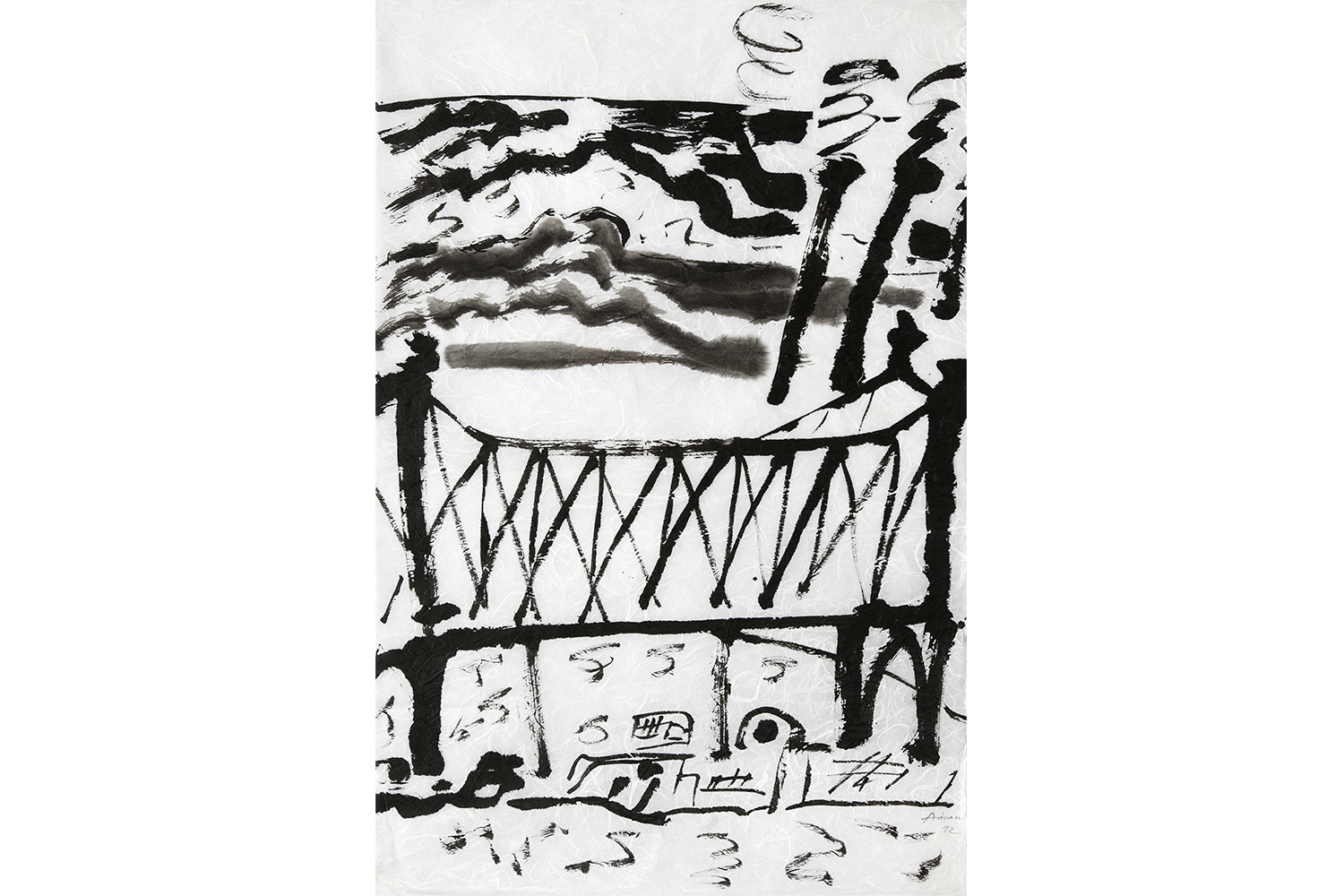 During her initial years in California, she also started to make her first colorful abstract tapestries. These works, influenced by an interest in oriental rugs, are a separate dimension of her practice that she has pursued ever since. Never translating her existing paintings into tapestries, she uses specific designs for her textile works, through which she celebrates the vibrancy of the wool.

Another pivotal moment took place when Adnan moved to Sausalito, near San Francisco, in the 1970s and discovered the landscape of Mount Tamalpais, which remains the most important encounter of her life. Her obsession with the mountain led to many paintings and, after more than two decades of intense contemplation, the seminal book Journey to Mount Tamalpais (1986), which explores links between nature and art. As Adnan said, “Mount Tamalpais became my house. For Cézanne, Sainte Victoire was no longer a mountain. It was an absolute. It was painting.”

Mount Tamalpais also appears in another element of Adnan’s work: her seventy filmic snapshots of the sea, sun, and sky, which she started to make in the 1980s with a Super 8 camera. On visits to New York City, she would also film what she saw from her window. The bridges, skylines, and passing ships that she observed there led to another component of her practice: her drawings and watercolors, which she has made daily ever since. These New York drawings, made with thick black ink, were soon followed by a series of drawings of the stone bridges of Paris.

Adnan is one of the greatest artists of our time, and a great inspiration to many artists. Although she is now in her late eighties, her recent practice still retains great energy, optimism, and intensity, and remains among the best work being created in the world today.

Hans-Ulrich Obrist is the artistic director of the Serpentine Galleries in London. 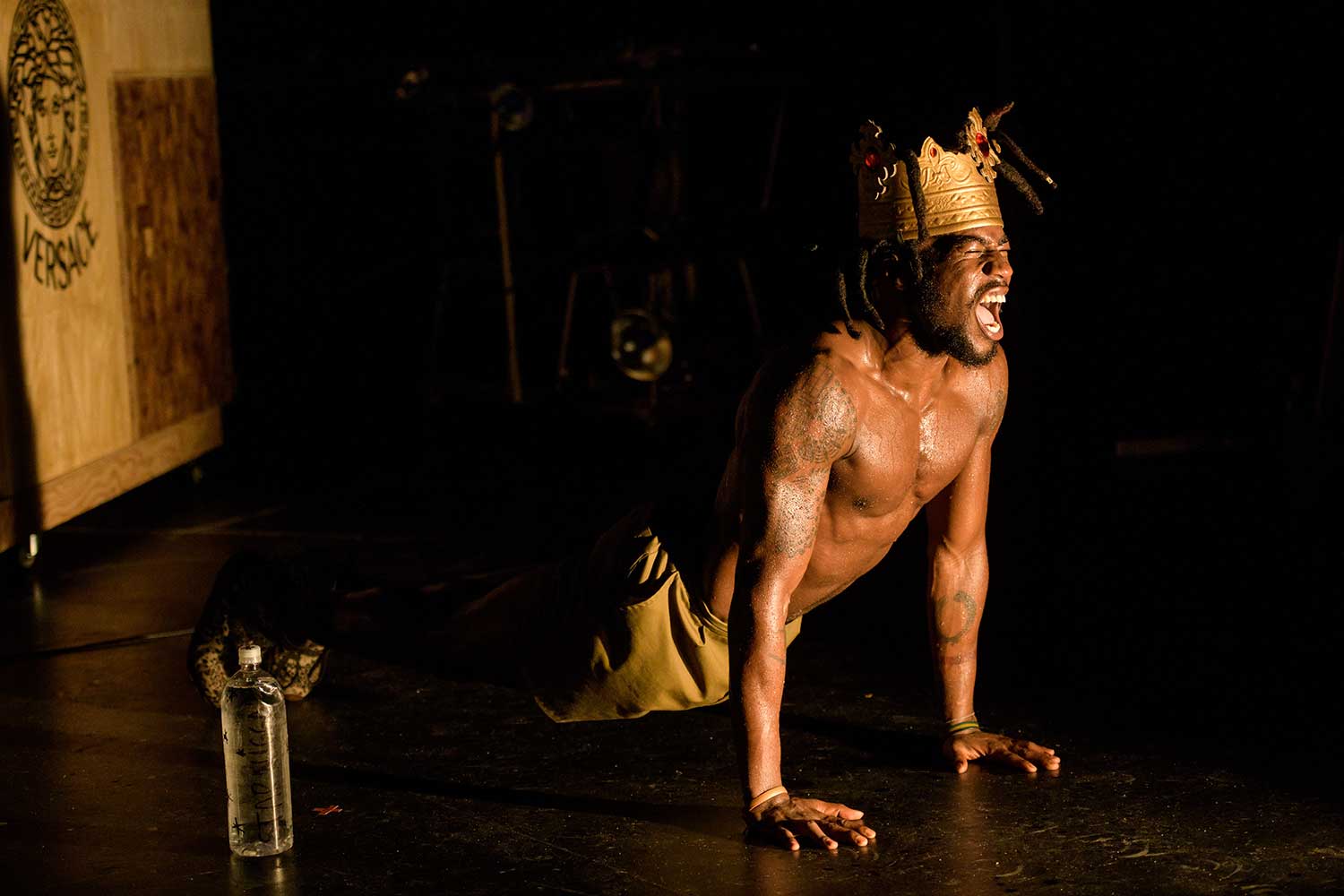 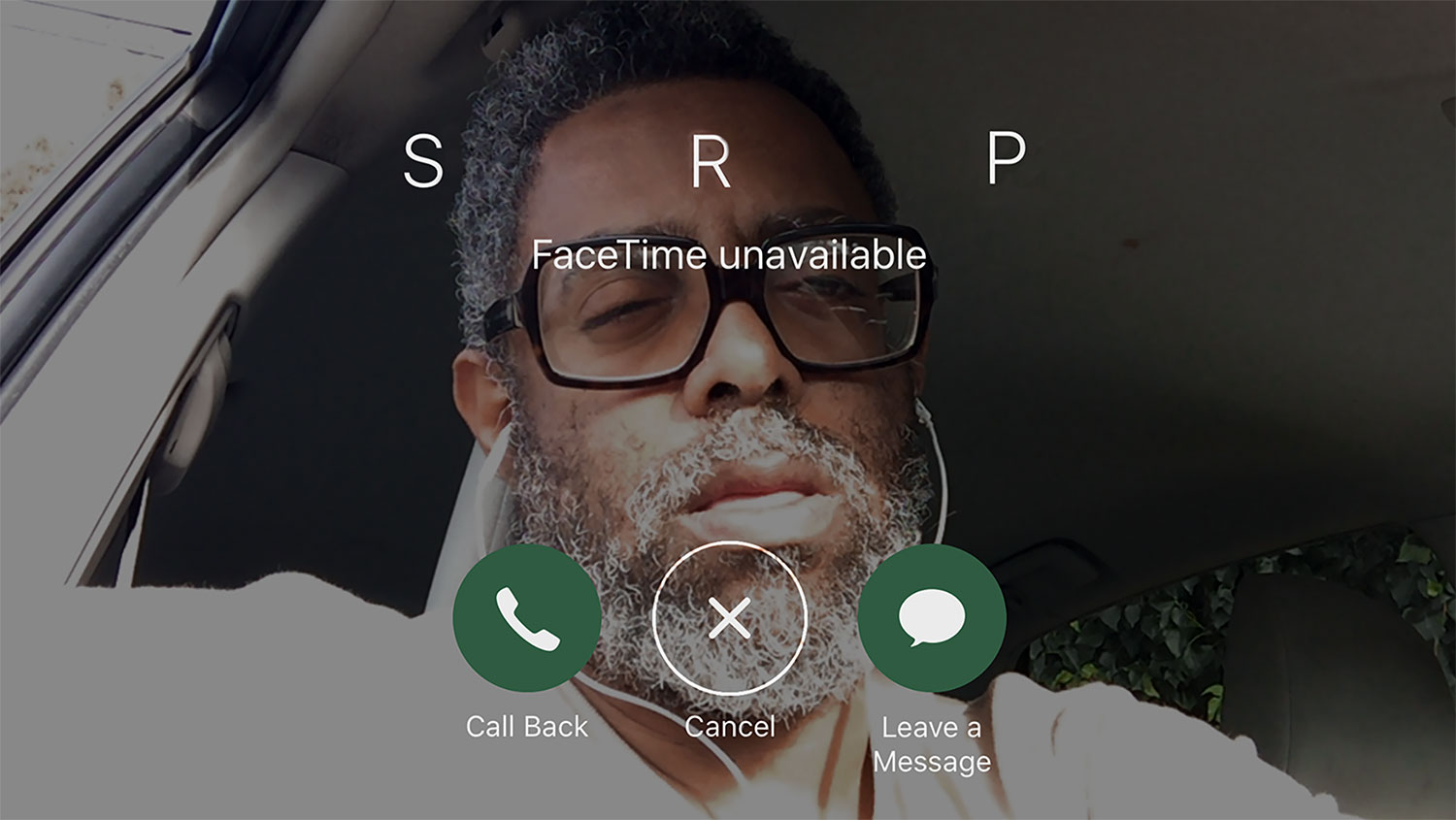 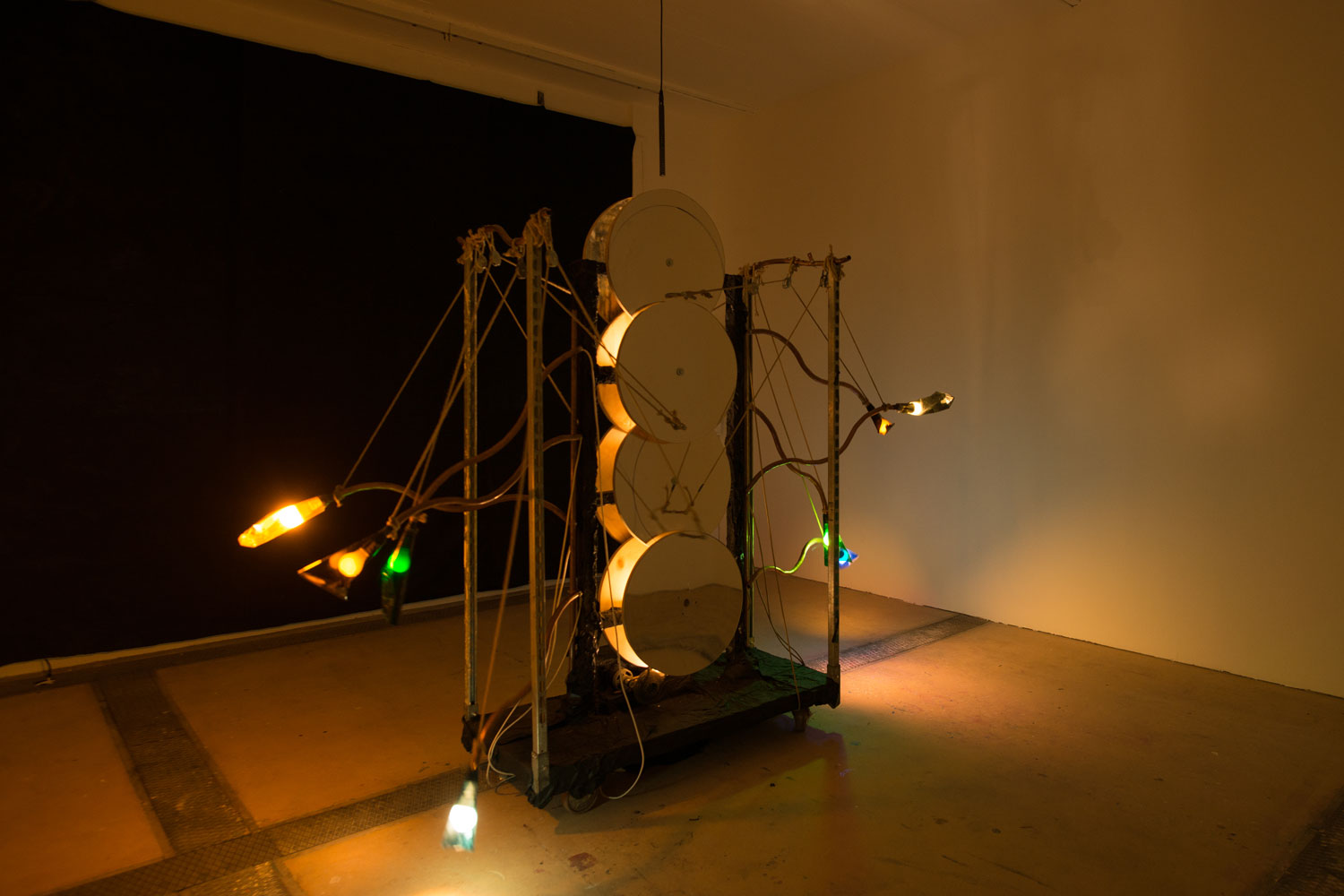 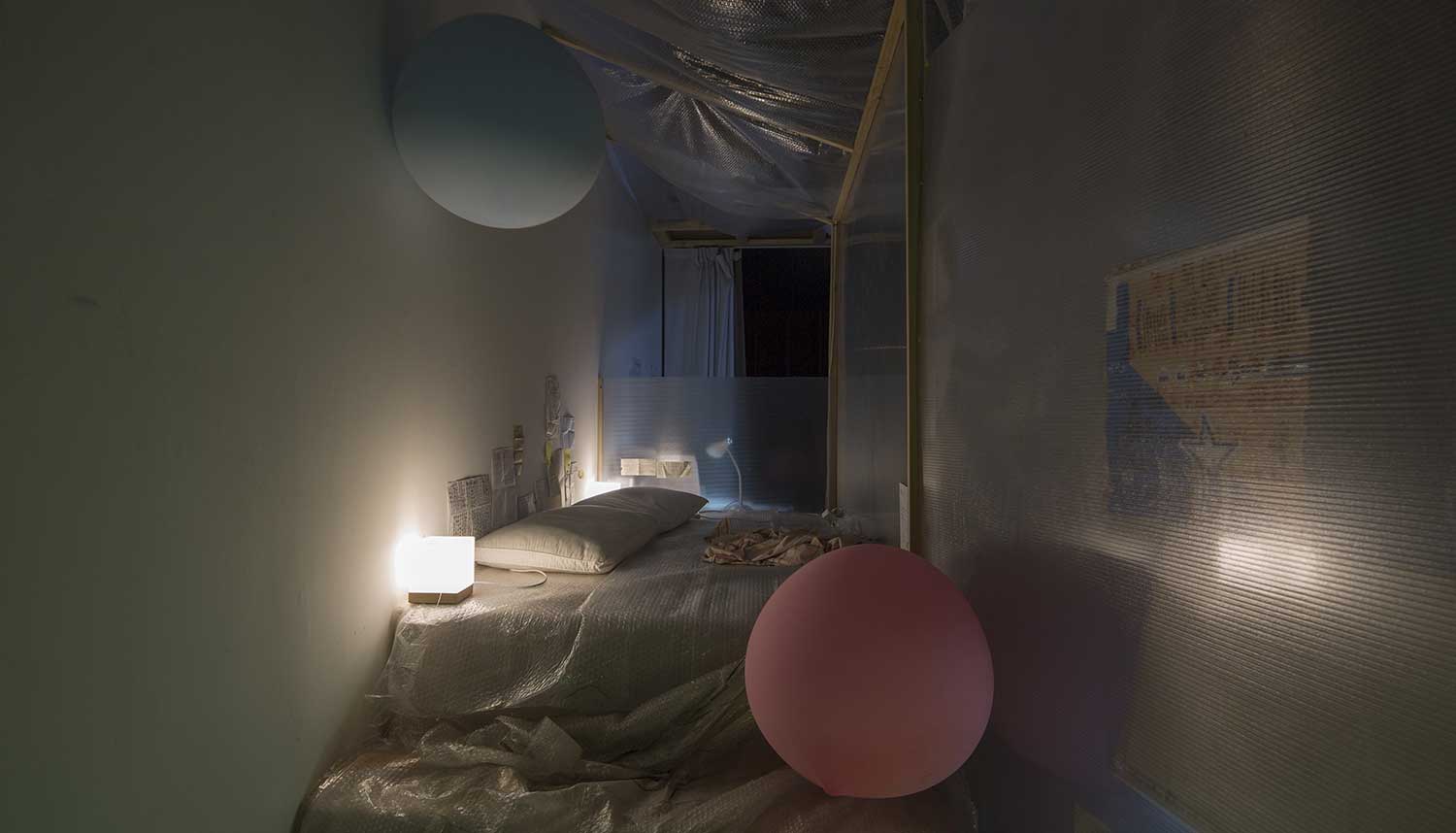