Chris Kelvin (actor Donatas Banionis), a character already present in Andrej Tarkovskij’s Solaris, reappears in Deimantas Narkevicius’s film Revisiting Solaris, based on the last chapter of Stanislaw Lem’s book. In this chapter — not included in Tarkovskij’s original film — Kelvin reflects on a visit to the planet Solaris, which produces phantoms and visitors based on individual memory. Narkevicius’s film is also full of phantoms and visitors; 35 years later (Solaris was made in 1972) Kelvin himself looks like a ghost guiding Narkevicius and viewers into a world of collective and personal fantasies.

To depict Solaris in Revisiting Solaris, Narkevicius used photos of the Black Sea and exotic landscapes taken by the Lithuanian artist Mikalojus Konstantinas Ciurlionis in 1905. Tarkovskij also filmed the Black Sea landscape to represent the mysterious planet. But unlike Tarkovskij, Narkevicius sees Solaris not only as the alien planet, but also the planet we live on. Filmic juxtapositions of text and location transport the viewer to a former KGB prison (now the Museum of Genocide Victims in Vilnius), a TV tower and other pieces of architecture from the period of radical modernization. Such locations are suggestive of the ‘phantoms’ generated by human kind in recent history.

Memory, always subject to new constructions and adjustments, is open to different interpretations, as is Revisiting Solaris. Collective and individual memories are always important dimensions in Narkevicius’ films, and here Kelvin is the phantom-guide who leads Narkevicius himself to the unknown. Kelvin gets into conflict with Narkevicius-the-actor: Narkevicius-the-director accuses himself of implementing his own artistic ego in order to release his phantoms in the shape of this film.

By using a mirror technique, Narkevicius reenacts the first dramatic scene of Tarkovskij’s movie. He acts as the young and self-confident Chris Kelvin before going to Solaris, distrusting the testimonies about the strange occurrences on Solaris, just as Kelvin in his turn had distrusted another cosmonaut, Burton, before going to Solaris himself. The conflict is inevitable, and Narkevicius’s character is a cynical disbeliever of Chris Kelvin’s experiences of the Solaris phenomenon. We also see Narkevicius’s actual wife, who reproaches him for being rude with the older Chris. We don’t know if she is ‘real’ or just another Solaris phantom made out of neutrinos. What the viewer can know is that Revisiting Solaris is the most personal Narkevicius video to date.

Valentinas Klimasauskas is a curator based in Vilnius.

Deimantas Narkevicius’s Revisiting Solaris was shown until June 24 at Secession, Vienna, and until August 12 at the Contemporary Art Center (CAC), Vilnius. 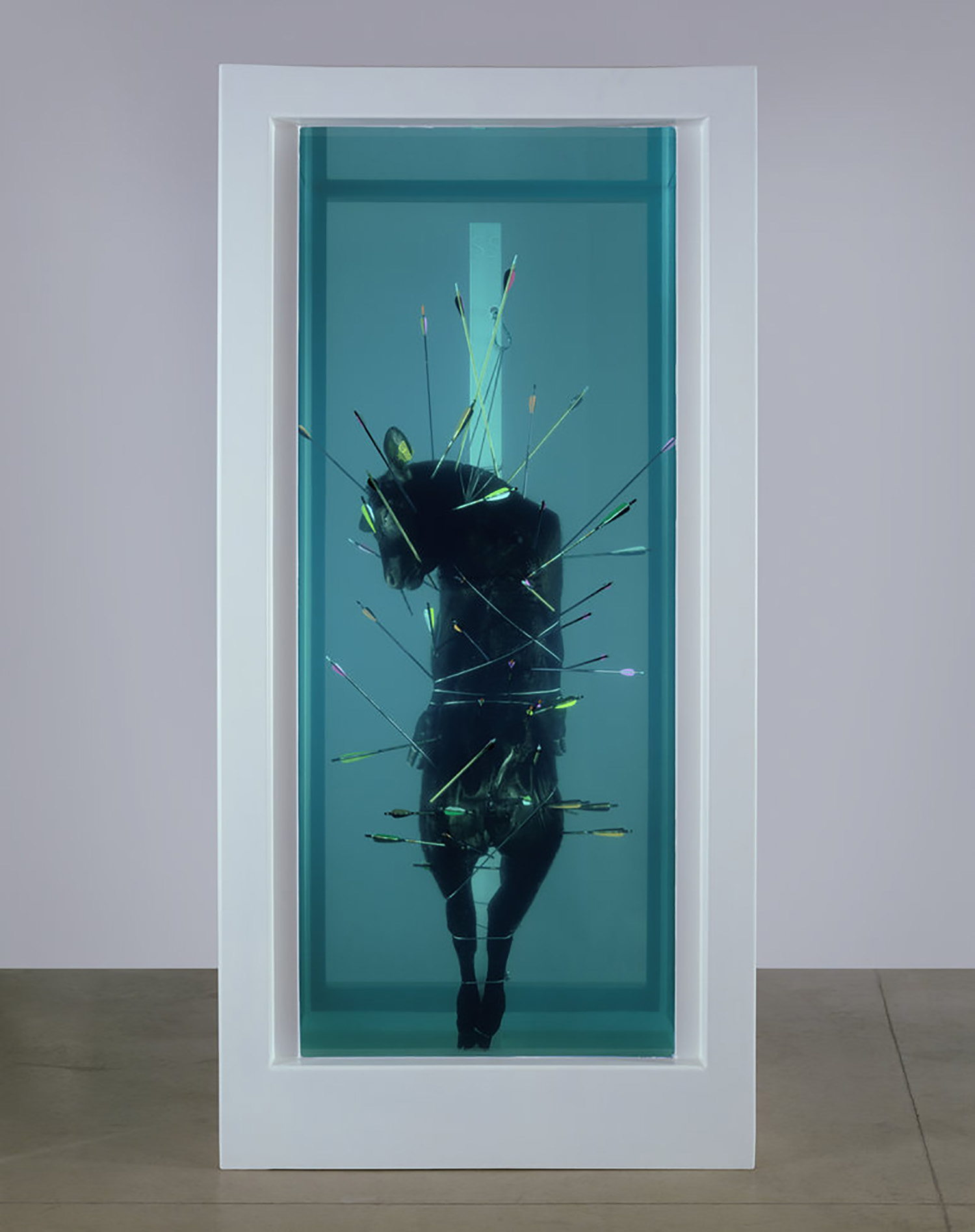