Damien Hirst’s exhibition of new works opened in London with a degree of media hoopla now commonplace for any show featuring the world’s most famous YBA. As a measure of his importance, Hirst was permitted to show simultaneously across both of White Cube’s spaces, in Hoxton Square and Mason’s Yard, and he filled the galleries with numerous new paintings and sculptures. Yet despite his obvious productivity, the works cover familiar ground for Hirst — exploring themes of birth, death, disease and decay.

One series of photo-realist paintings looks at an intensely personal experience — the birth of Hirst’s youngest son Cyrus by Caesarean section. He describes the works as confronting “the intense joy and deep-set anxiety we can all feel in hospitals, where we are surrounded by both creation and decay.” But despite their intimate subject matter, they are oddly detached, with Hirst typically focusing as much upon the surgical instruments used as on the birth itself. The paintings’ placement alongside another new series, entitled “The Biopsy Paintings” (2006–07), which depicts biopsy images of different forms of cancer and other diseases, also conspired to reduce the birth to a somewhat clinical occasion.

Elsewhere was a continuation of Hirst’s formaldehyde works, including a new tiger shark piece and a black calf depicted pierced by arrows in a rendition of the martyrdom of Saint Sebastian. In spite of the brutality of the scene, it too lacks any visceral emotion, numbed both by the formaldehyde itself but also by its over-familiar use in Hirst’s work, which allows this once-shocking imagery to now be passed by with barely a second glance.

However, all these works were totally overshadowed by another sculptural piece, which became the exhibition focus for both the media and the visiting public, and picks up the accolade for the most expensively produced piece of contemporary art ever created. For the Love of God (2007) consists of a human skull cast in platinum and then covered in 8,601 flawless diamonds. Its vast value is an intrinsic element of the work and impacted on the experience of viewing it, creating long queues and prompting the presence of slightly sinister but expensively dressed bouncers, whose performance of security seemed almost an art piece in itself.

The fuss also raised anticipation to fever pitch, so, perhaps inevitably, when finally reaching the skull, it was something of a disappointment. Beyond the impressive glitter of the diamonds, it too appeared lacking in depth and emotion, a feeling that wasn’t helped by the jewelry-shop atmosphere of the space. For the Love of God can be seen as both a modern-day memento mori, reiterating our fleeting existence, and a dazzling talisman that evokes the possibility of somehow triumphing over death.

Yet most starkly it is an artwork about commerce, and, as always seems the case, it is impossible to write about Hirst without mentioning the figures. Here they tell a simple tale: costing a rumored £15 million to create, the work is apparently valued at £50 million to buy. For the love of God, indeed.

Eliza Williams is an art critic based in London.

“Damien Hirst: Beyond Belief” was held at White Cube in London until July 7. 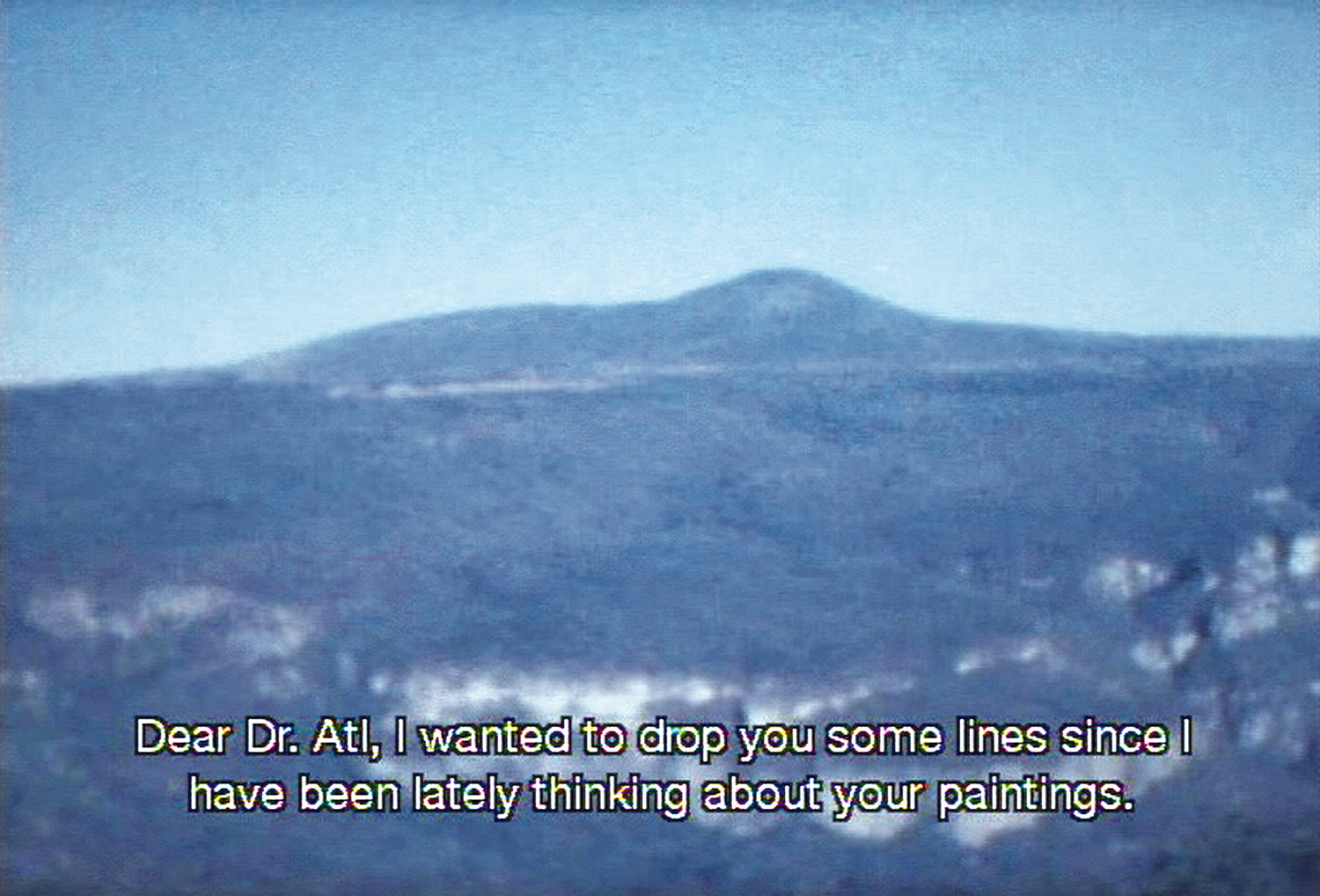 This summer, on the island of Syros, Greece, the Mexican artist Mario Garcia Torres breathed new life into the idea…